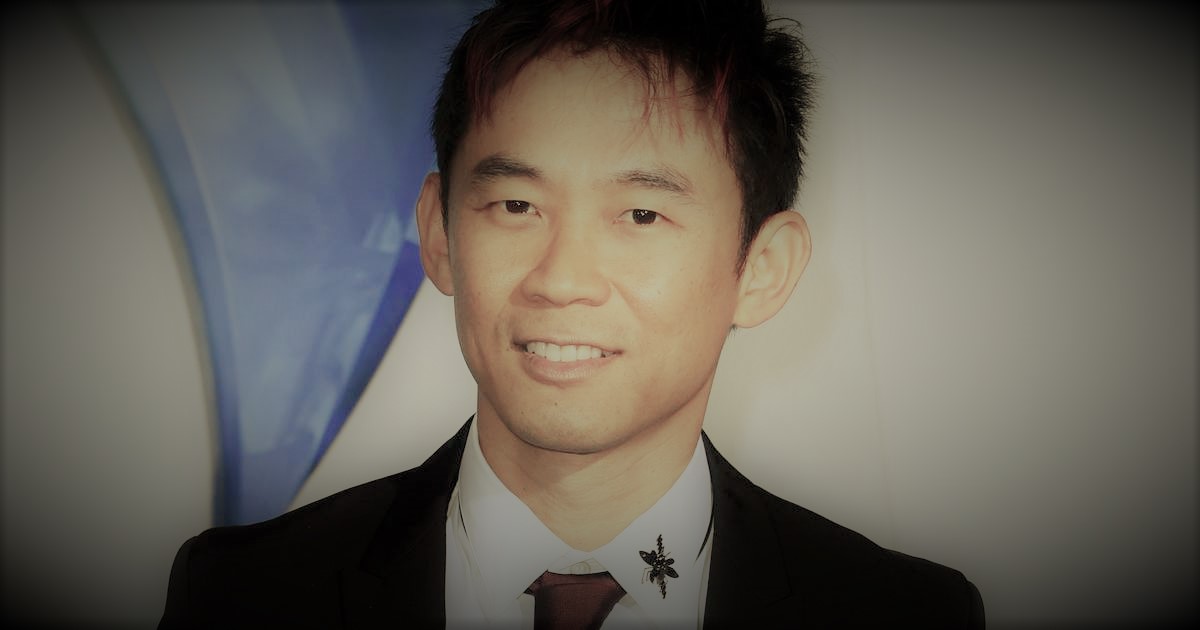 Aquaman director James Wan’s latest horror romp now has an official release date. Before going ahead with the sequel of the DC movie, Wan has bet his time on a project that takes him back to his horror roots. The Warner Bros. movie, Malignant is set to hit the screens on August 14, 2020, as suggested by a report from ‘Deadline’.

The cast line up for the film includes Anabelle Wallis who recently starred in Netflix’s Peaky Blinders. Jake Abel of CW’s Supernatural fame is also a part of the horror freight. The rest of the lineup includes George Young, Michole Briana White, Jacqueline McKenzie, and Ingrid Bisu. Bisu has co-written the film alongside Wan. In addition, she will executive produce the venture with Wan and his Atomic Monster partner Michael Clear.

Not many details about the film’s plot have been revealed yet. For all, we know from Wan’s statements that the film will be a Hard-R thriller.

Wan had said in a statement:  “There’s been a bit of speculation as to what my next project is… all I’ll say is, I’m super excited to go back to my indie roots with this hard-R thriller,” Wan said of the project earlier this year. “An original horror idea (not a reboot/remake or anything based on existing IP) with old school, practical effects and no giant, blue screen sets.”

Malignant will be distributed by New Line Cinema with Starlight Media and Midas Innovation as the financers. The film is currently undergoing production in Los Angeles.

Wan’s previous direction credits include Saw, The Conjuring, The Conjuring 2, Furious 7, and the Mamoa starrer DC freight Aquaman. Wan’s Conjuring and Insidious sagas have gained him the reputation of a horror film honcho. With Malignant, the director plans to weave a new kind of horror fantasy.

The film is set to square off against three major wide releases on opening. These include Universal’s Nobody, Sony’s Escape Room 2 and Disney’s The One and Only Ivan.

Stay tuned to Spotflik for more updates on the film.