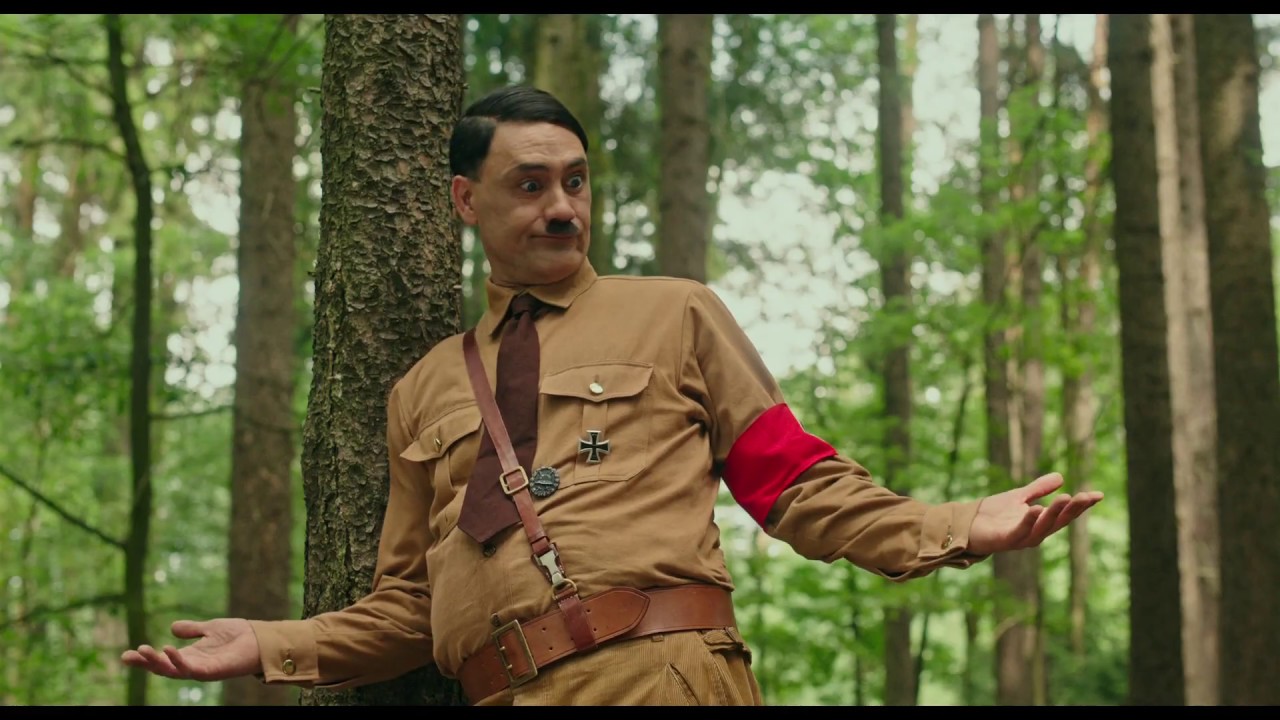 Fans of Marvel’s Thor: Ragnarok will not have trouble recognizing director Taika Waititi. The maker of best Thor movie so far is coming back again, but this time with his new comedy-drama Jojo Rabbit. Teaming up with Fox Searchlight, the comedy is set in Nazi Germany and playing the role of an imaginary Adolf Hitler will be the director himself.

In a recent interview at the Toronto International Film Festival, Waititi opened up about donning the infamous mustache. The director confessed that he was feeling “very nervous” about playing the Nazi dictator on screen.

“It wasn’t my intention at all writing the script and it was actually something Fox Searchlight encouraged me to do. They encouraged me to play the role and I felt very nervous about that. But then I thought, ‘you know what? Once in a generation, an actor comes along who sort of changes the game…”

When asked about the hardest part in playing Hitler, Waititi replied: “Just that he’s so ugly.” If you think that he is referring to the Nazi leader’s internal ugliness, then you are wrong. It turns out that Waititi had to shave his real mustache to wear a fake version of Hitler’s distinctive facial hair.

“I didn’t feel comfortable growing one and walking around town on my days off.”

You can’t blame him for that. The young actor Roman Griffin Davis who played the titular Jojo Rabbit was startled to see his director and co-star dressed as Hitler for the first time.

“The first time I saw Taika in costume, I cried. He didn’t do anything, I just cried. It was a shocking thing,” the actor explained.

Initially, the movie received a mixed reaction with a less-than-desirable 62% on Rotten Tomatoes. However, with more reviews, the rating soon increased to a more favorable 73%.

Bringing in his signature style of humor and pathos, the director’s Jojo Rabbit is a World War II satire that follows a lonely German boy, Jojo(Roman Griffin Davis). His world views are turned upside down when he discovers his single mother (Scarlett Johansson) is hiding a young girl (Thomasin McKenzie) in her attic. With only his thick-witted imaginary friend, Adolf Hitler (Taika Waititi) to guide him, Jojo must find ways to confront his naive patriotism.”

Waititi is not new to dressing up as odd characters. Over the years we have seen Waititi appear on the screen as a vampire, a giant, and even a friendly rock monster. There are also rumors that he will be appearing in some semblance of costume for the upcoming James Gunn Suicide Squad movie.