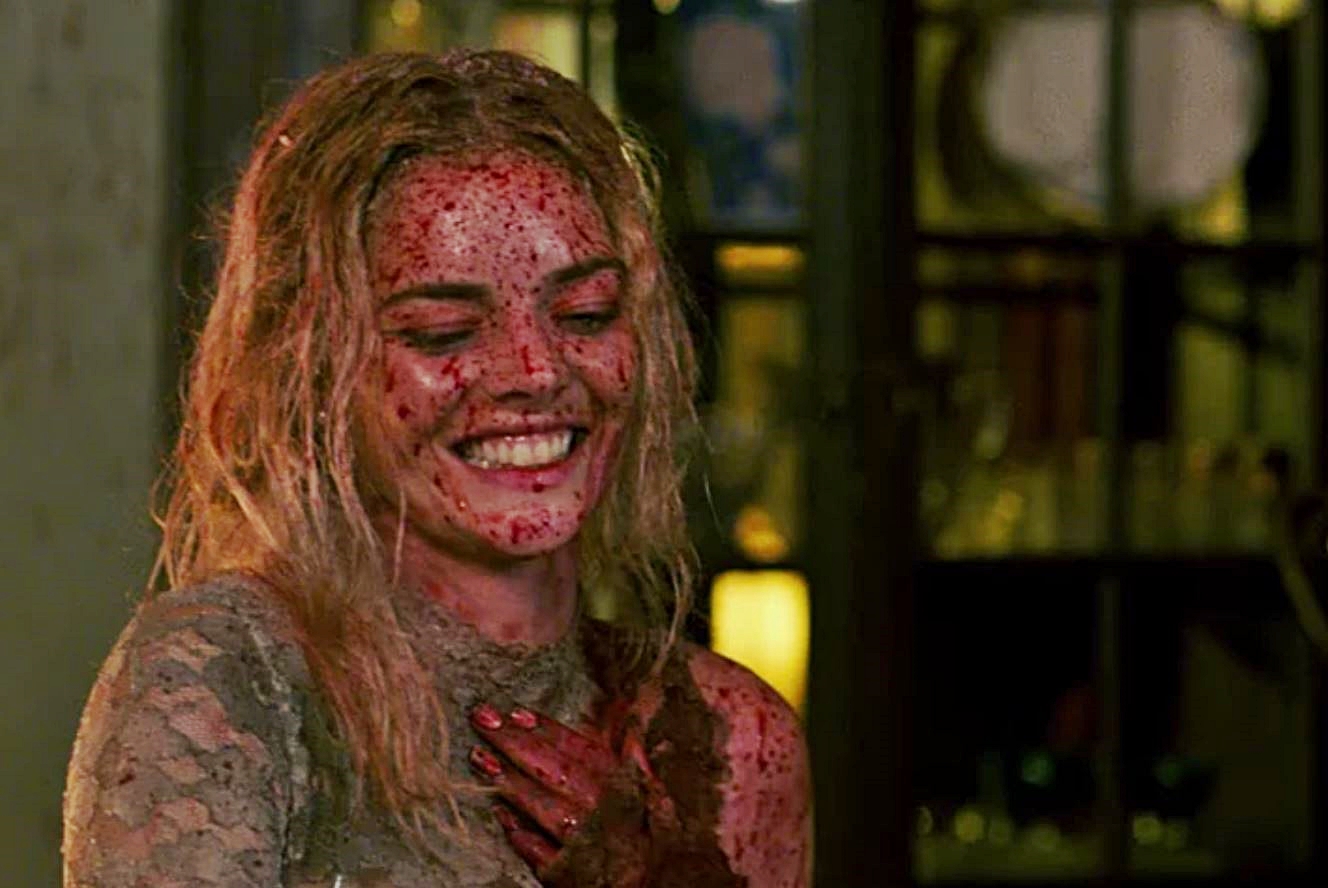 With most of the blockbusters gone, the end of summer is a pretty awkward time for Hollywood. It is during this time that studios normally drop movies that they aren’t quite sure what to do with. However, this year things got a little different with movies like Tyler Gillett’s Ready or Not appearing on the big screen.

This deliciously diabolical sophomore feature gives the audience a little bit of black comedy, horror movie, thriller and possibly even an action movie. But, don’t underestimate it as 25% of four different genres. Ready or Not is 100% all of them at once.

From wedding cake stuffed with razor blades to blowing up the chapel, the low-budget movie is packed with plenty of subversive pleasure.  Though at first, the premise might seem similar to Richard Connell’s The Most Dangerous Game, the movie is a real winner in how it is capable of achieving deep cultural critique with superficial diversion

SPOILERS AHEAD!! The plot revolves around Grace (Samara Weaving) who is getting married into the wealthy Le Domas family. The family’s wealth comes from making games- everything from cards, to board, to professional sports. According to the family tradition, the new member of the family should play a game on their wedding night. Well, it’s obvious that it is not going to be a game of checkers or chess. It is when Grace pulled the “Hide And Seek” card from a special puzzle box that she knew that in this game the seekers are armed, and the one who is hiding ends up dead if found.

Set up like a thriller, Ready or Not is keen on breaking away from the basic plot cliches with some ghoulish alterations. Even as Grace runs for her life from her crazed in-laws, the film sticks to its black humor and has some great laugh-out-loud hilarious jokes. The movie also avoids the usual plotline of the rich hunting for kicks. The Le Domas family does it because of what they fear will happen if they don’t. Such elements of such superstitions brew the possibility of the supernatural, as Grace struggles through scorching confrontations, deadly mishaps, and gleeful violence that can make any horror movie lover cheer!

Any review of Ready or Not will remain incomplete without talking about Samara Weaving’s performance in the movie. The Australian actress gave what can be legitimately termed as a “star-making performance”. Weaving can be seen nearly in every scene and there are a fair number of them which she spends alone. However, the actress gracefully took the narrative on her shoulders and moved it forward in ease and style.

The movie is 95 minutes long and is a relief considering a season full of features well over two hours in length. The script by Guy Busick and Ryan Murphy is perfectly paced, with everything serving the unbroken tension built up by the plot.

For a movie made at such a low-budget, Ready or Not deserves not to be missed and to be seen on the big screen.