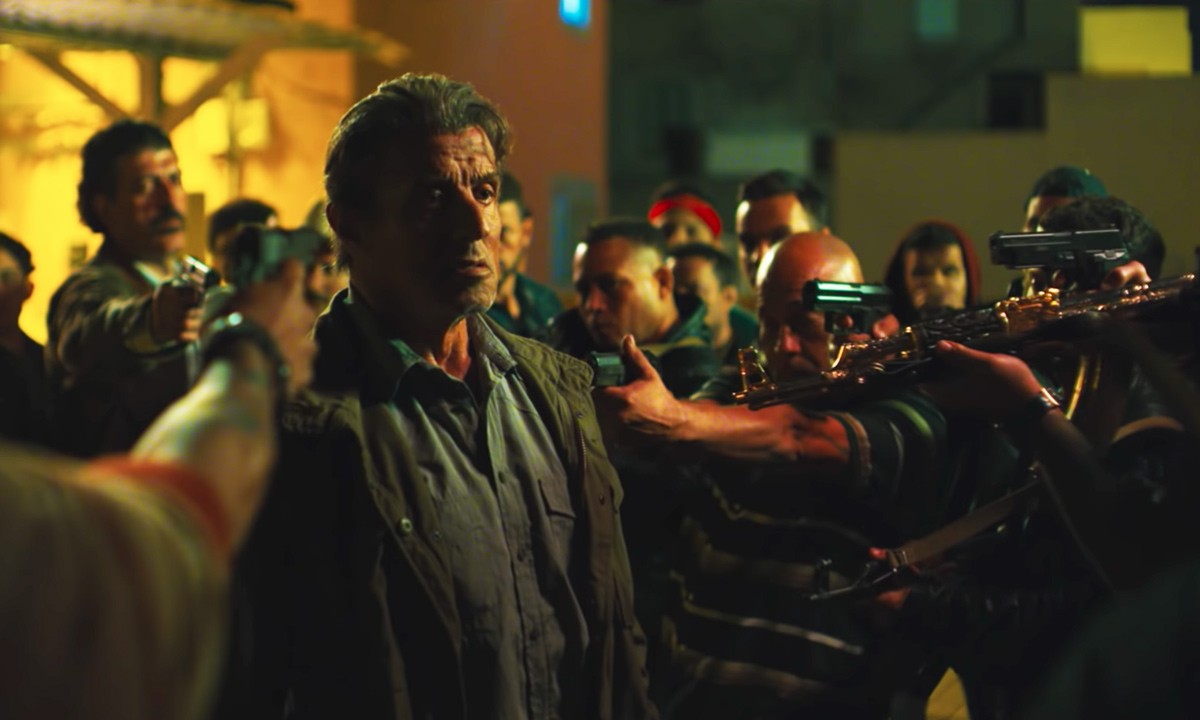 Sylvester Stallone’s Rambo is returning for one last mission in Lionsgate and Millennium’s Rambo: Last Blood and the makers of the movie are hoping to make it a memorable one. The movie’s far projections are indicating that it could be the best debut in all of the franchise.

From what is known, the film is expected to open between $21 and $24 million over its first three days. If it is able to hit that bar following its release on September 20th, it will surpass all of the previous installments from the cult-classic franchise.

But, that’s only the best-case scenario. Even if make it to the lower end of that spectrum, it can still take the top spot amongst all Rambo films. Previously, it was Rambo: First Blood II that held the first spot, by bringing in a $20.1 million when it was released in 1985. 2008’s Rambo comes second in the list with $18.2 million, followed by 1988’s Rambo III, which brought in $13 million. The original First Blood, released in takes the last spot with $6.6 million.

At the box-office, the upcoming Rambo movie will be battling it out against the Brad Pitt astronaut film Ad Astra and Downton Abbey. However, the chances for both of these movies challenging Rambo’s supremacy over the weekend is questionable. The Brad Pitt starrer is currently pegged for a $17.5 to $19 million opening and Downton Abbey is looking to gross between $15 and $16 million. It seems like Rambo’s return is not for nothing.

Directed by Adrian Grunberg (Get the Gringo), the movie is penned by Stallone himself with Matthew Cirulnick (South Beach, Absentia). Picking up where 2008’s Rambo ended. Last Blood has Sly’s title character visiting his estranged father at his horse farm in Arizona. As he settled into a quiet life after his father’s passing, he is thrown back to action when a friend’s daughter is kidnapped by the dangerous Mexican cartel led by the cruel Hugo Martinez (Sergio Peris-Mencheta).