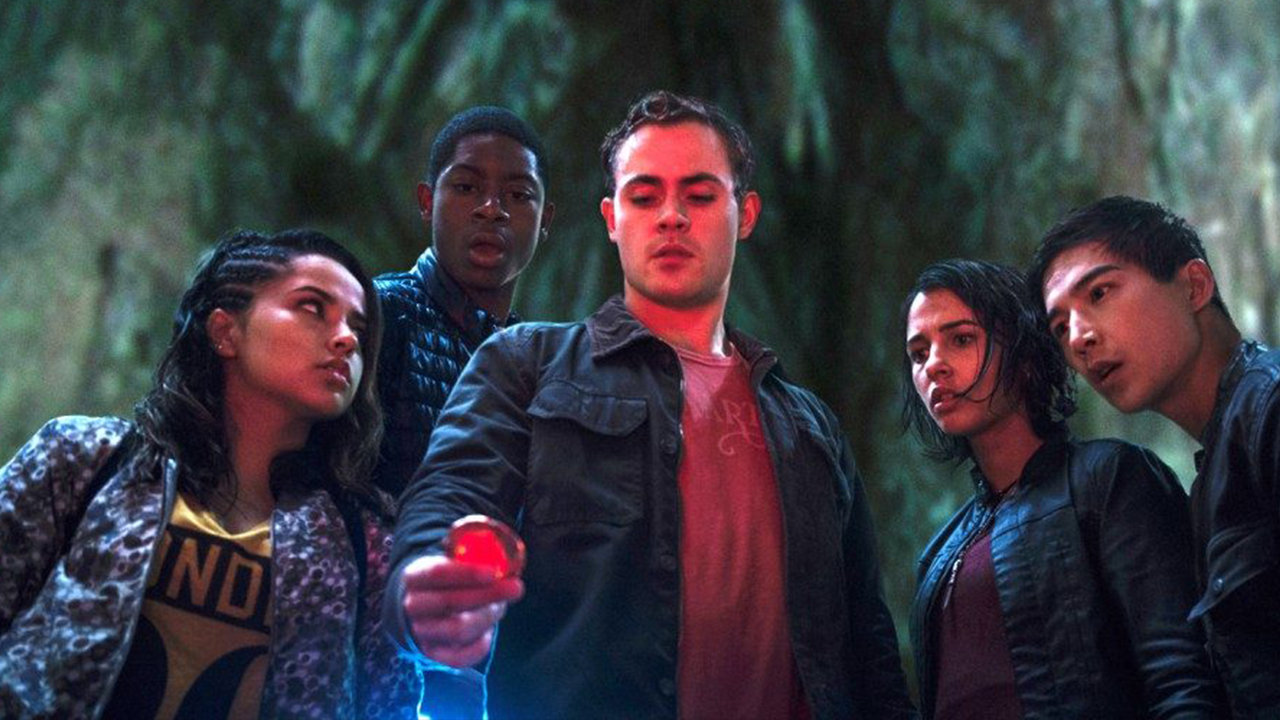 Power Rangers To Reboot Without The 2017 Cast

We will be getting another Power Rangers movie and this time there is going to be a different set of rangers. The 2017 movie starred a pre-Stranger Things Dacre Montgomery and a pre-Charlie’s Angels Naomi Scott. Receiving a critical failure, the movie turned out to a commercial flop at the box office.

While doing a Reddit AMA to promote Stranger Things Season 3, it was Dacre Montgomery who revealed that there will be another Power Rangers movie coming up. However, the actor confirmed that the actor and the rest of the old cast will not be returning for the new flick. 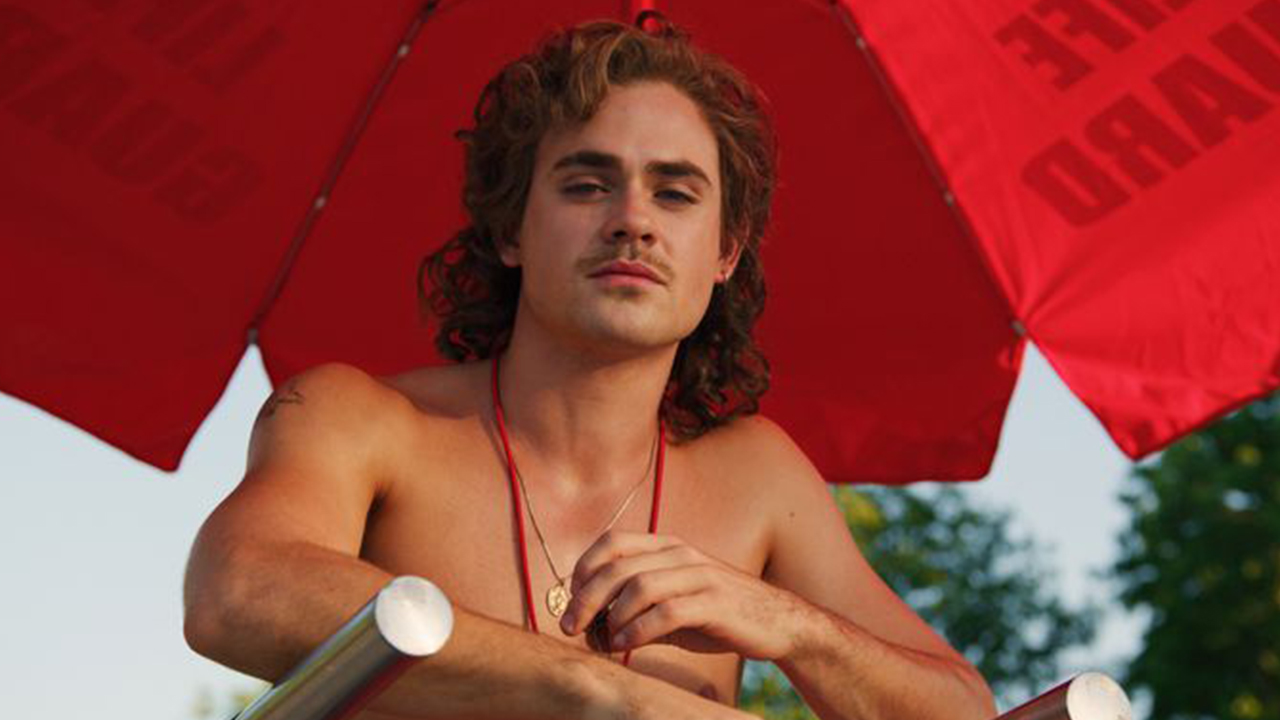 “I think there is a movie in the works but it’s not with me and the cast,” he stated, “so yes but not with us.”

It was only last year that Hasbro purchased the Power Rangers franchise. The talks for another Power Rangers movie being made resumed since then and in August 2018, the company acknowledged that it did see “tremendous potential” for the property. With the actor confirming that there will be a possible reboot ahead, fans are eager for more news about the movie.