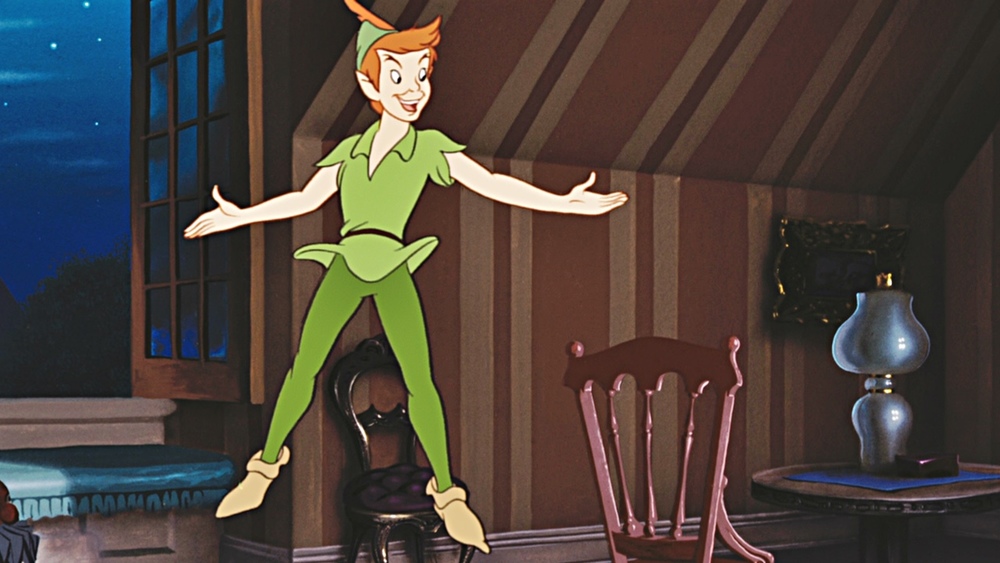 Peter Pan Is Flying Spirits of Dead Children to Neverland

Peter Pan, the angelic child designed by J.M. Barrie in his novel comes to rescue his shadow that he once lost in the Darling mansion. But in an unusual turn of events, the Darling kids are fascinated with the antics of the magical young boy and decide to follow him to Neverland- the place full of enchanted children who never grow up.

But this story has been given a dark twist by a few movie buffs. They believe that in reality Peter Pan is the angel of death and he is flying the dead spirits of the children to Neverland which symbolizes heaven.

Let us look at the facts that stand grounds for this hypothesis.

The first thing that points us in the direction is his line where he says- “to die would be an awfully big adventure”. This only indicates that he may never experience it himself since he is immortal. Few among the believer of the theory suggest that he is so innocent, he does not even realize that the children are actually dead. Does it make sense?

But then the fact that he helped a little girl return back home in the story- “The Little White Bird” plays contradictory to the above theory. In fact, even the Darling children eventually are returned home safe and sound. The same goes for his crew of Lost boys. Wendy’s daughter and granddaughter too are subjects of consideration.

According to the book the children tend to escape while their babysitters are busy tending to some other tasks. This is, in fact, symbolic but it is not death. It probably suggests something even more dark and dangerous crimes that were prevalent in Victorian England at those times namely child theft and sex trafficking. Chilling isn’t it? But J.M. Barrie had in fact decided to tackle some very critical concepts in disguise as it seems.

This other theory goes on to suggest that the boys Peter flies to Neverland actually die or become pirates in the story. And those who survived their childhood became the victims of the harshest crimes breeding in the underbelly of England.

The book brings us face to face with a lot of truth if we know where to look for it. Furthermore, Peter Pan’s stories have been presented by plays and films by changing the original scenario and giving it a whole new meaning. Barrie himself had written multiple memoirs based on the different adventures of Peter Pan. Each story possibly signifies something deeper than just what we can see. So the next time you watch or read Peter Pan, make sure to look beyond the platonic meaning.