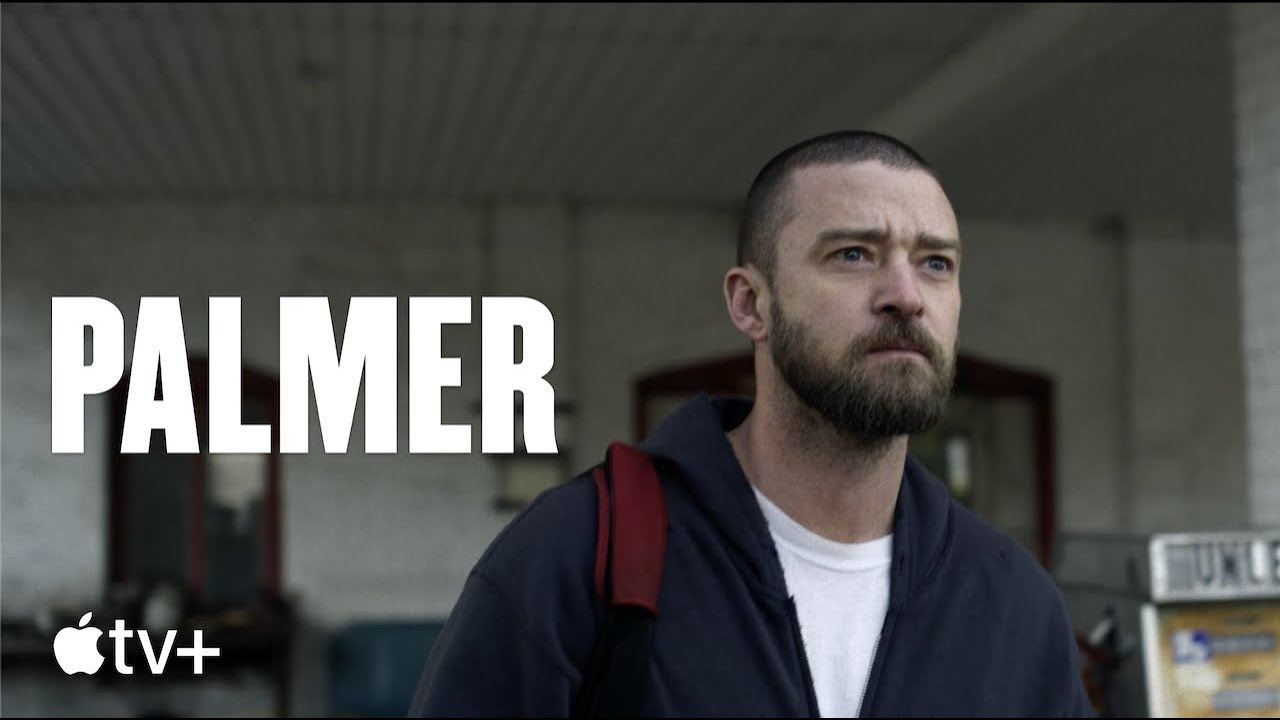 Palmer is the new drama from the fairly new streaming service of Apple TV+. The movie has Justin Timberlake in the leading role. The actor plays the role of a convicted felon who is determined to reform his life for the better. Directed by the famous 80’s movie icon Fisher Stevens, the movie is will be a new addition to the streaming platforms’ vibrant catalog. The central character named Eddie Palmer used to be a high-school football star. From being a hometown hero, his life takes an unwanted turn when becomes a convicted felon and is sentenced to twelve years in a state penitentiary. With his past still shadowing over him, Eddie looks to set his life back on track, while fighting the suspicious eyes of his small-town community.