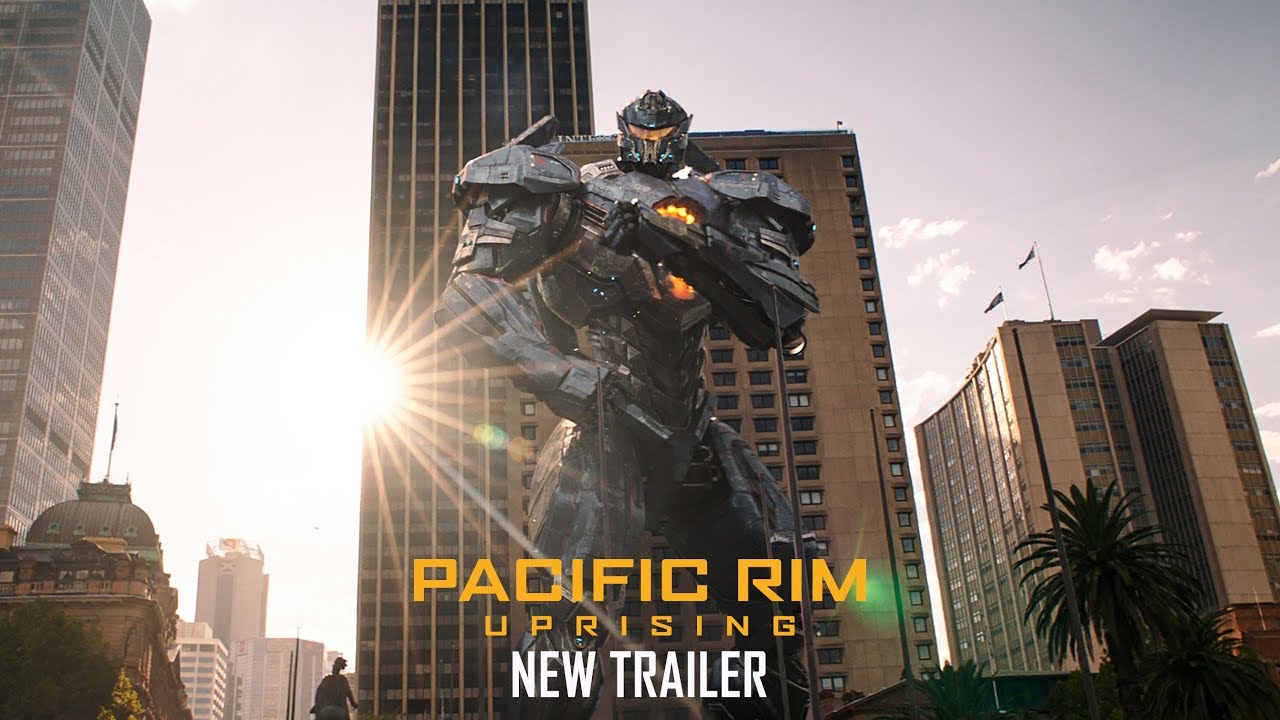 Pacific Rim Uprising is a fun movie to watch, the pacific rim trailer did a perfect job of not giving too much away, certainly not the most awaited movie, but it did the trick for those who have seen the first part and it’s been a good watch. The story is a bit straight forward and you can see things coming, but it did manage a few shocks.

The Movie is not exactly like the first one, the tone of the movie is a bit different and you can sense it between those night scenes and day fight scenesin both movies, all adding up to make it a bit better than the first one, the inclusion of some new characters has certainly brought new life to this franchise. All new actors have settled well and have performed good.

I would definitely advice watching it, but only after watching Part 1 and if you can then do watch it in 4D, it’s an amazing experience.