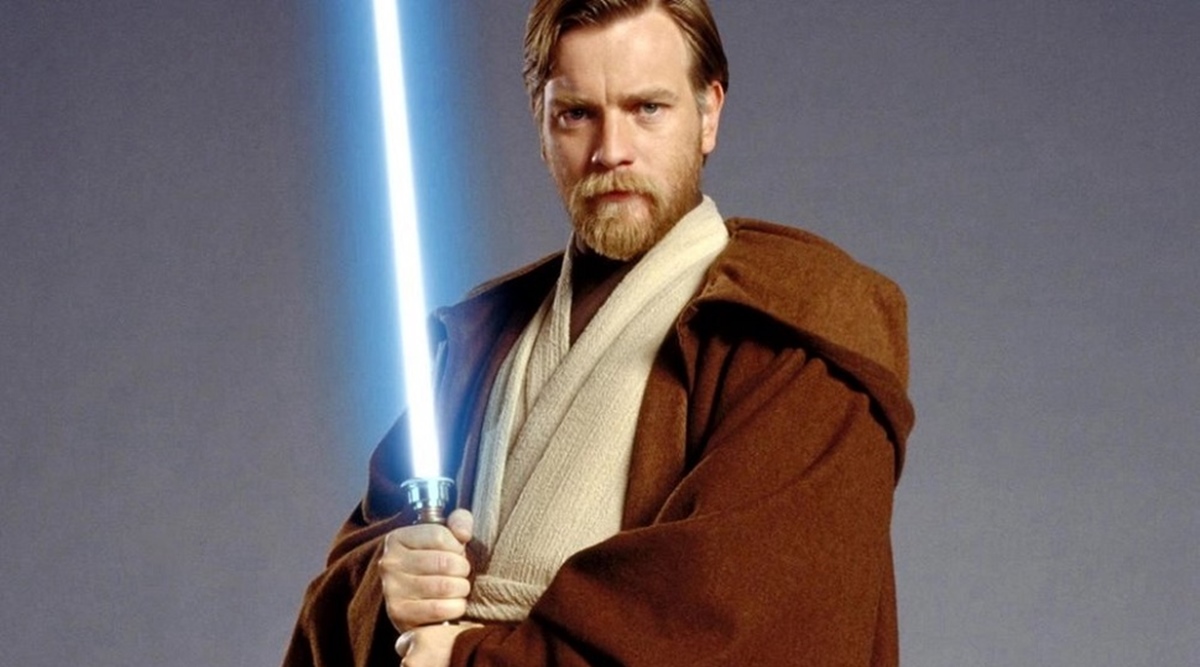 As a Star Wars fan, you are well aware of a clone war. Given a choice between a normal human being and a superhuman, who do you think deserves a clone? No offense to humanity living outside. As much as I think, humanity is a marvelous creation meant to change the course of the world, here we need to consider an ideal option. And that would be a being with superhuman abilities. And in the Star Wars universe, the most powerful creatures are the Jedi masters like Qui-Gon, Windu, and Yoda.

So did they do it? Is it possible that they cloned a Jedi in the Star Wars galaxy?

A fan theory surfaced in the late 90s regarding the true identity of Obi-Wan Kenobi. It was proposed that Obi-Wan was in fact a clone. It is a much-debated hypothesis and certain aspects surrounding the character suggest it might be true.

First of all, the name sounds mysteriously close to something like that of a droid. Obi-Wan can also be written as Obi-1. A serial number only appears in the names of robot clones. Obi Wan’s name was later changed to Ben. I wonder what circumstances called for that change?

Try to picture a bunch of Kenobi Jedi army with lightsabers. That would be one invincible group of soldiers.

The question is what made the incumbent government initiate such a project.

Ben Kenobi was first introduced to the audience in Episode I. He has promising Jedi powers growing at an exponential rate. On sensing a kind of threat from the Trade Federation, the government acts accordingly to create a scepter army in the interest of protecting the Republic. Cloning is the only powerful technology that is powerful enough to save the values that protect their galaxy.  This brings us back to the question we asked at the beginning. Who do they clone? For mere soldiers would not be enough to protect them from the threat that looms over the Republic. In which case, Jedi is their only resolve. And that is how the idea of cloning of the strongest guardian of the Republic is conceived. All they need to do now is to select an ideal candidate amongst the Jedi whose abilities deserve to exist in multiple bodies.

Following this they seek out the sharpest among young Jedi. This hey shortlist a few Jedi youth, one among which is Ben Kenobi. He along with a few other gifted Jedi concur to be a part of the project.

The project leads to the creation of a vast number of OB1 or Obi-Wan Kenobis. But soon they discover that these Jedi clones have some glitches. They have a weak resolve in comparison to their hosts and can be easily manipulated. Besides the hosts tend to get overworked because they have to train multiple padawans at once. The said weakness leads to a lot of these clones falling into the dark side and joining the Sith. Imagine the kind of battlefield this would create had the siths pit the cloned Jedi against their hosts. You couldn’t stop but marvel at the magnificence of a Jedi vs Jedi battle.

Coming back to Obi-Wan Kenobi. Amongst the clones, apparently he is a strong-willed one in comparison to others and remained loyal to the Republic. He fought alongside the Republic in the war against the clones, faithfully serving his master Ben Kenobi.

As these battles continue, the clones eventually undergo mass extinction. Unfortunately Ben Kenobi meets his fate at the hands of one of his own clones in a battle. Obi-Wan annihilates his master’s murderer and brings along Ben’s body. In the light of these despondent events Obi-Wan withdraws to a smaller planet to find a safe refuge. He finds Tatooine as the best resort and finds himself home while Yoda goes to Dagobah. On reaching Tatooine, he puts his master’s body to rest and assumes his identity.

Since Obi-Wan is a spitting image of his master, he would have the least difficulty in carrying on Ben’s legacy.

Obi-Wan also brings along one of Anakin’s twin children (the male) to Tatooine. Anakin’s son is the only way of bringing the Force back to power. By guiding and training him, Obi-Wan hopes to honor his master. Luke is kept in secrecy with one of his Aunt and uncle on Tatooine. OB1 chooses to segregate himself until the time comes when he must start training Luke. He remains in isolation for more than 10years after which he reunites with Luke. On resurfacing again, he is addressed by his original serial number OB1 and he is quite surprised to hear it after calling himself Ben Kenobi for all these years.

Makes sense? Although this theory has not been confirmed, Lucas may have had this thought in the back of his head. Let us know what you think of this in the comments.