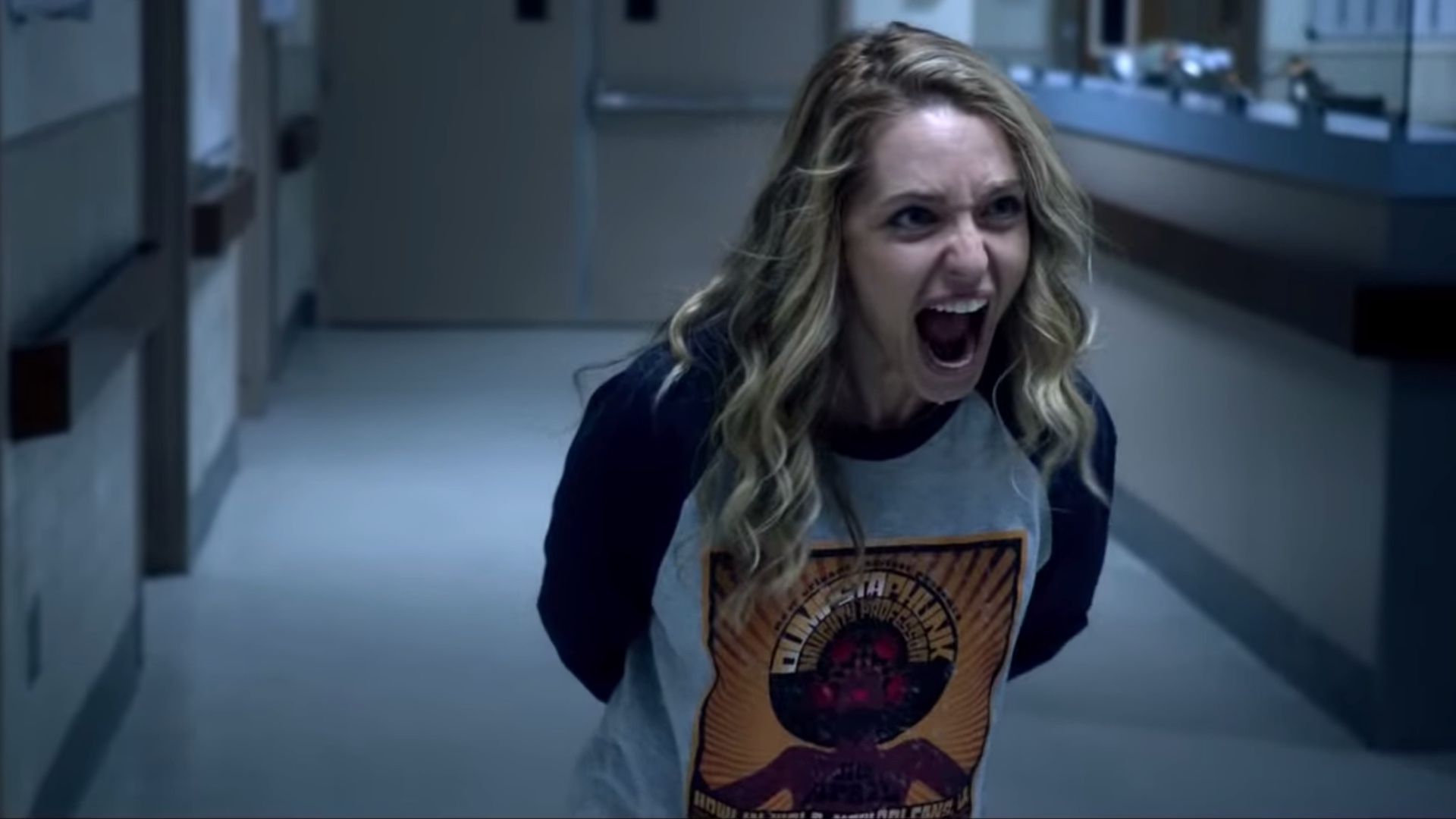 Coming from a studio that is known for their horror movies, the Happy Death Day franchise is ‘horrifyingly’ refreshing. The movie might have some resemblance to GroundHog Day with its time paradox theme.  But still, it was delightfully clever in making great use of its time-loop premise. The movie gave audiences a consistently enjoyable, even charming franchise, boasting a killer lead performance from franchise star Jessica Rothe.

Happy Death Day 2U took the plot to a whole new level and was focused more on the comedy premise of the plot than horror. As a result, Rothe’s character appeared funnier and had greater emotional depth than in the first film. The movie also introduced new elements into the franchise involving alternate dimensions. 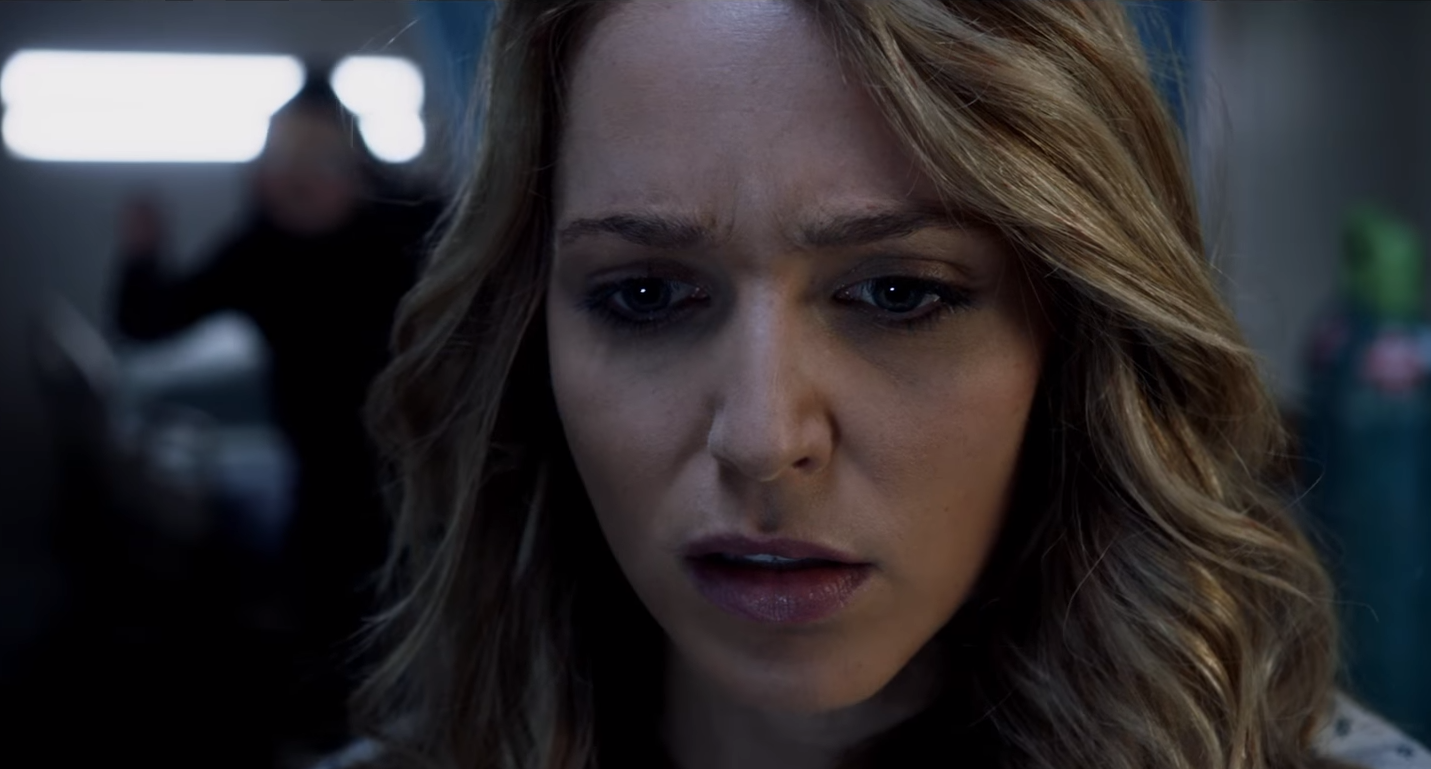 The first film collected $125 million at the box-office on a $4.8 million budget, while the second film grossed over $60 million on a $9 million production budget.  With both movies being runaway hits, it was obvious that there would be a third film. The sequel ended with the possible set-up for it too. Recently, rumors spread over the internet that such a threequel is under development.  However, the rumors were quickly shot down as the director Christopher Landon responded that Happy Death Day 3 won’t be happening anytime soon.

Since I keep reading stuff about it, I’ll say it loud: THERE IS NO HAPPY DEATH DAY 3 IN DEVELOPMENT. It’s just a rumor…unless @netflix wants to pony-up and finish this trilogy, it just ain’t happening.

Landon had planned on Happy Death Day as a trilogy. Though the director revealed that the threequel is not currently under development, that doesn’t mean that a third film is not coming at all. As fans of the franchise, all we can do is to keep our fingers crossed and wait for it.