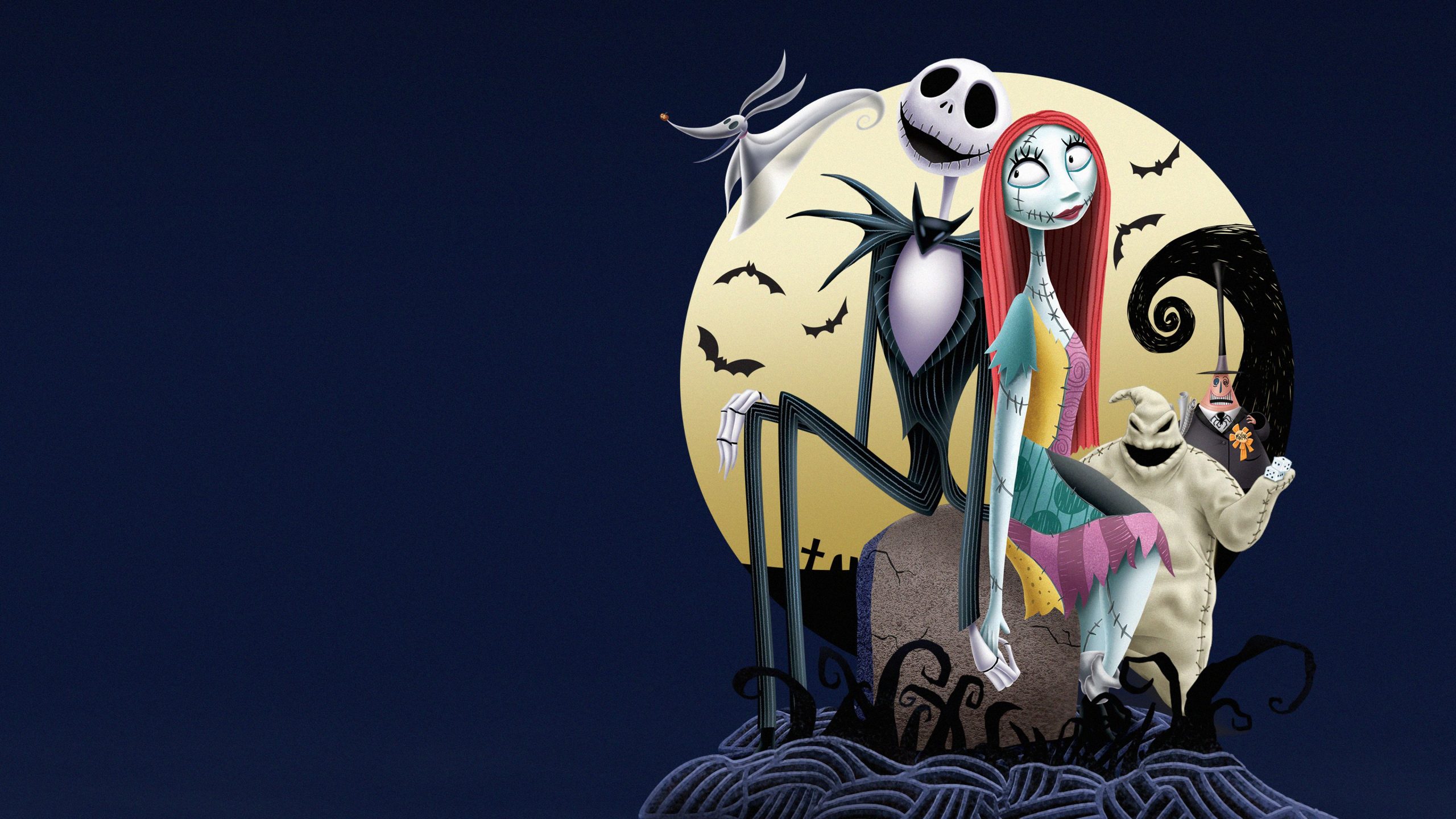 Nightmare Before Christmas is a Halloween Movie?

Categorizing some films is a tricky business. They are not created to explicitly fit into a particular season. For example- Die Hard being a Christmas movie has been a subject of enough debates. Just because it’s an action film, do not we can overlook the backdrop in which it is set.

Horror films are clearly meant for Halloween. Who would dare to question the tagging of Casper and Hocus Pocus as Halloween movies? They clearly have this weird and spooky vibe about them. Not as disturbing and scary as horror films, but they do manage to creep you out just right for Halloween night. Similarly, none has questioned the status of Elf, The Muppet Christmas Carol, and Home Alone as holiday films.

But there is one movie that has always left the audience perplexed about which time of the year it belongs to. And that is The Night Before Christmas. Is it a film that fits into the list of Christmas films or is it in fact meant for All Hallows eve?

If you scan all the characters of the film it definitely weighs more in the favor of being a Halloween movie. The film’s main character is a skeleton called The Pumpkin King. He has a dog who happens to be a ghost. The film is full of Witches and then we also have Oogie Boogie who is a sinister creature filled with snakes and uses a torture chamber to scare people. But as it turns out, that does not make it easy to place it as a Halloween film.

The entire film is set in a Christmas town and speaks only about Christmas. And the biggest hint? It has Christmas in the title! The films the main objective is clearly finding the true meaning of Christmas. So when Christmas runs so deep in the plot, it would not be fair to classify it as a Halloween movie. And have you noticed the uncanny resemblance it shares with the film How The Grinch Stole Christmas?

The makers, however, feel differently. Henry Selick in a Q&A at Colorado’s Telluride Horrorshow film festival made his views quite clear: “It’s a Halloween movie.”

As per the report in BirthsMoviesDeaths, The director said that the film was about Halloween, the people of Halloween and what are their views about something like Christmas. His claims actually make sense if you take into account the time of its release which was just in time for the Halloween of 1993.

But if we try to dissect the idea of the plot with practical reasoning, it gives more of a Christmas vibe than the Halloween vibe. What do you suggest?