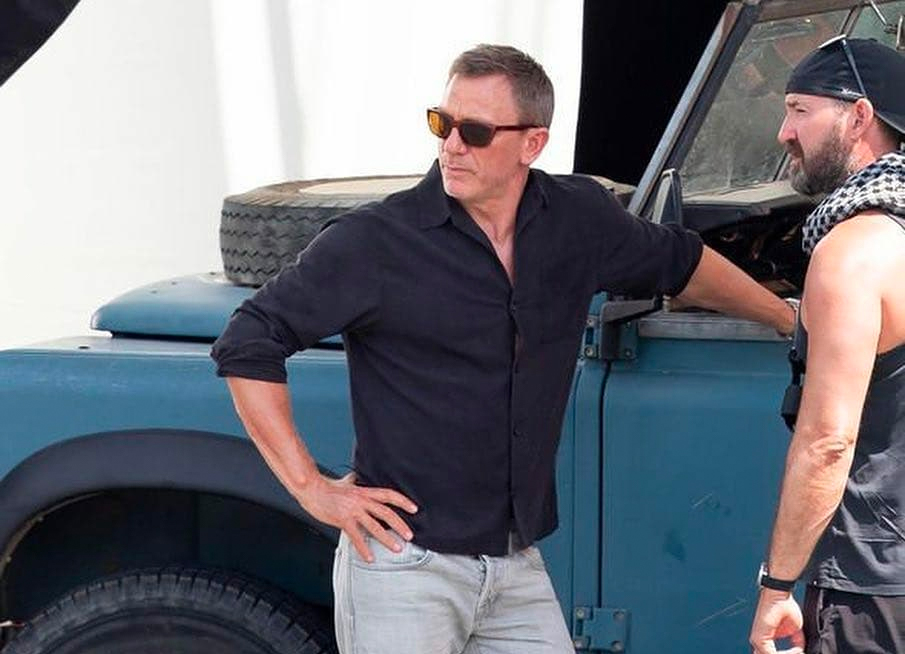 NEW UPDATE: Here Is What Rami Malek’s James Bond Supervillain Will Be Like.

It wasn’t long since the makers of James Bond 25 officially announced the title of the movie as ‘No Time To Die’. Other than this and the confirmation that Rami Malek will be playing the villain for the movie, nothing much about the movie has been revealed.

Now, we are getting new details about the supervillain who is all set to give Bond a run for his money. It was producer Barbara Broccoli, who shed some light into the upcoming finale to Daniel Craig’s tenure as 007.

The movie will see Oscar-winner Rami Malek play the villainous character named Safin. Malek got his first Oscar nomination and win for playing Freddie Mercury in the Queen biopic Bohemian Rhapsody. The actor is currently appearing in Mr. Robot Season 4. According to what has been revealed in the official synopsis, Safin is a “mysterious villain”, who’s armed with dangerous new technology. Talking about the details revealed in a recent preview of 2020 movies, Barbara Broccoli described Safin as follows.

“We’ve thrown the book at him on this one. He is really the supervillain. He’s the one that really gets under Bond’s skin. He’s a nasty piece of work.”

Bond movies are known for their great villains. However, Daniel Craig’s Bond movies so far had a mixed bag when it comes to villains. Considering that the actor gave us one of the greatest Bonds in the movie history, it’s fair to say that Craig certainly deserves a good villain to face off against in his last mission as 007.

Previous Bond villains for Craig include Mads Mikkelsen as Le Chiffre in Casino Royale, Javier Bardem’s Silva in Skyfall and most recently, Christoph Waltz appearing as the iconic Blofeld in Spectre. Yet, these characters somehow failed to bring out the best antagonist for the superspy. Will Malek be able to pull it off, where other great performers have failed?

Meanwhile, there are rumors that Bond 25’s villain would be blind. Though that would be an interesting twist, the possibility of making this work out in a highly action-packed Bond movie will surely be a challenge for the makers (if the rumors are correct).

No Time to Die is slated to hit theaters on April 8, 2020. this means that we could be seeing a trailer for the movie anytime soon.

Check out our website regularly for more details and trailers about the movie before anyone else.