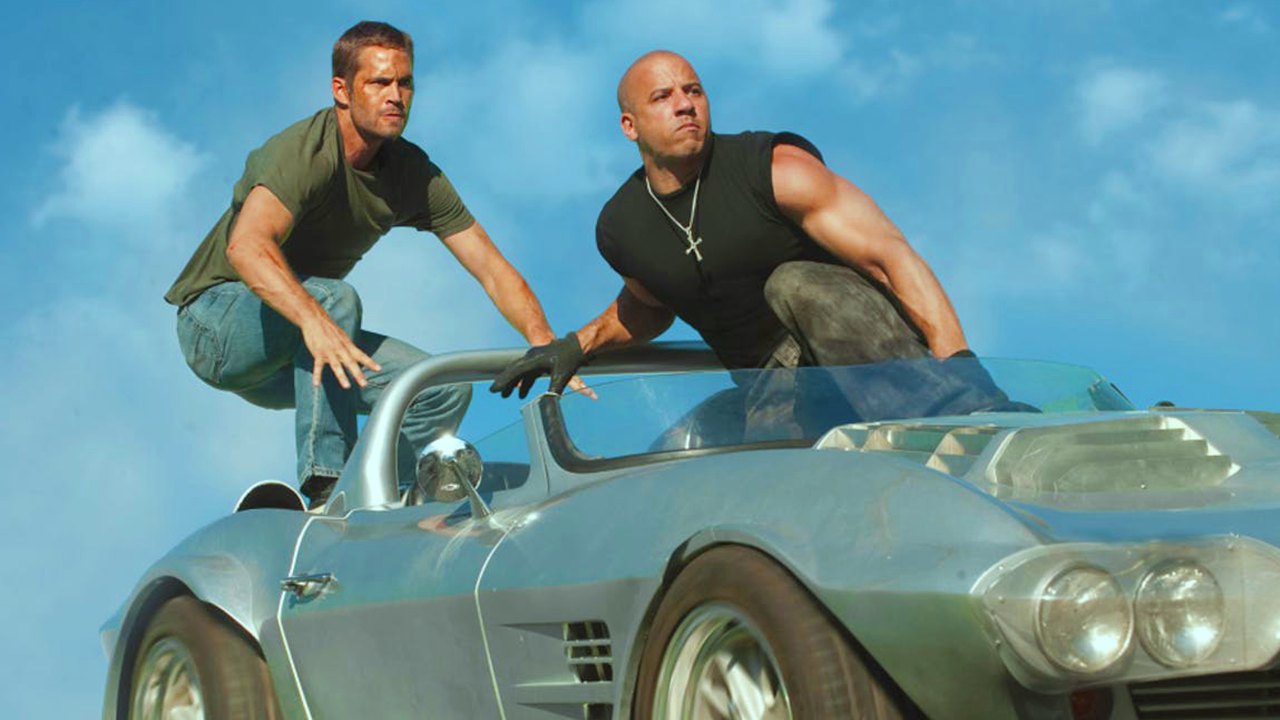 Anybody who has seen the Fast and Furious movies would know how much the actors care for their friends both on-screen and off-screen. Over the years, each installment from the franchise had brought the crew closer and closer just as ‘the family’ they portray on-screen. However, the untimely death of Paul Walker was a shock for both them and the fans.

The actor died in November 2013 at age 40 during the shooting of Fast & Furious 7. The brothers Caleb and Cody Walker stood in for Paul and helped complete the movie with the help of some CGI. The movie’s climax with Brian O’Connor driving off into the sunset paid homage to the actor and the legacy he left behind. Even though we didn’t see Brian in The Fate of the Furious, both Caleb and Cody Walker had made it clear that they have no problem standing in for Brian in the future.

With that being said, a recent pic posted on Instagram by Diesel revealed him and Cody Walker hanging out on the set of Fast and Furious 9. This has made many fans speculate that we will be seeing Walker again on-screen as Brian.

Diesel had this to say in his post: “There is something special that happens every time Cody comes to visit production… Always making Pablo proud! All love, always. #Fast92020 #Fatherhood #FastFamily.”

There is something special that happens every time Cody comes to visit production…. Always making Pablo proud! All love, always. #Fast92020 #Fatherhood #FastFamily

It is not confirmed whether Walker’s younger brother was there to film something or not. But, we really hope that director Justin Lin has a surprise in store for us.

There is also another reason to speculate so.  Jordana Brewster, who plays Dom’s sister and Brian’s wife will be reprising her role. So the chances of at least having Brian appear briefly on screen is pretty high, even if he’s not directly involved in the main plot.

Other returning casts include Michelle Rodriguez, Ludacris, and Tyrese Gibson, with John Cena joining the cast as well. The latest addition to the franchise is Michael Rooker who recently signed on for a role yet to be revealed. With their recent spinoff movie, Hobbs & Shaw in theatres, Dwayne Johnson and Jason Statham are reported to sit this one out.

Fast & Furious 9 is set to release on May 22, 2020, with Justin Lin returning to the director’s chair. The script is penned by series newcomer Dan Casey. If you are looking for more updates about the movie and more, do follow our website for some exclusive Fast and Furious content.