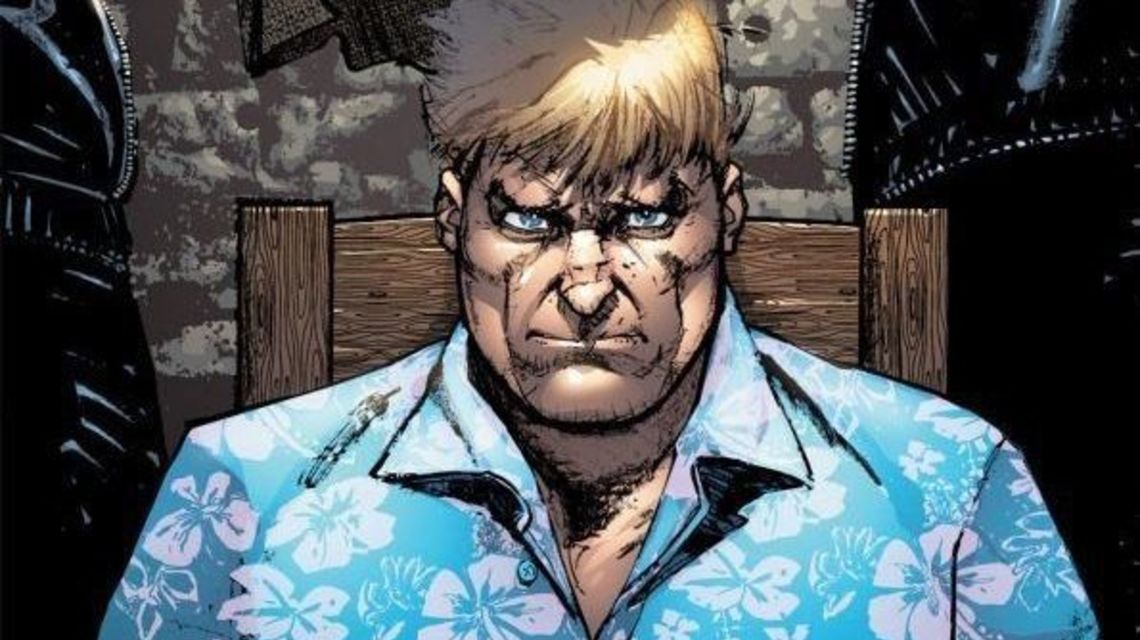 Even the die-hard fan of the old G.I Joe lineup may not be familiar with the undercover expert: Chuckles. But don’t worry,   we will be seeing the character from the comics, making a big-screen appearance in what is reported to be a spin-off from the franchise.

Paramount and Hasbro have already announced the upcoming movie Snake Eyes months ago. The new spin-off can build up to a G.I Joe Cinematic Universe sometime in the future. Reportedly, writers Josh Appelbaum and Andrew Nemec, who wrote Mission: Impossible: Ghost Protocol and Michael Bay’s Teenage Mutant Ninja Turtles movies, are attached to pen the script. The pair will also be writing the Tom Clancy-based thriller Rainbow Six for Paramount. 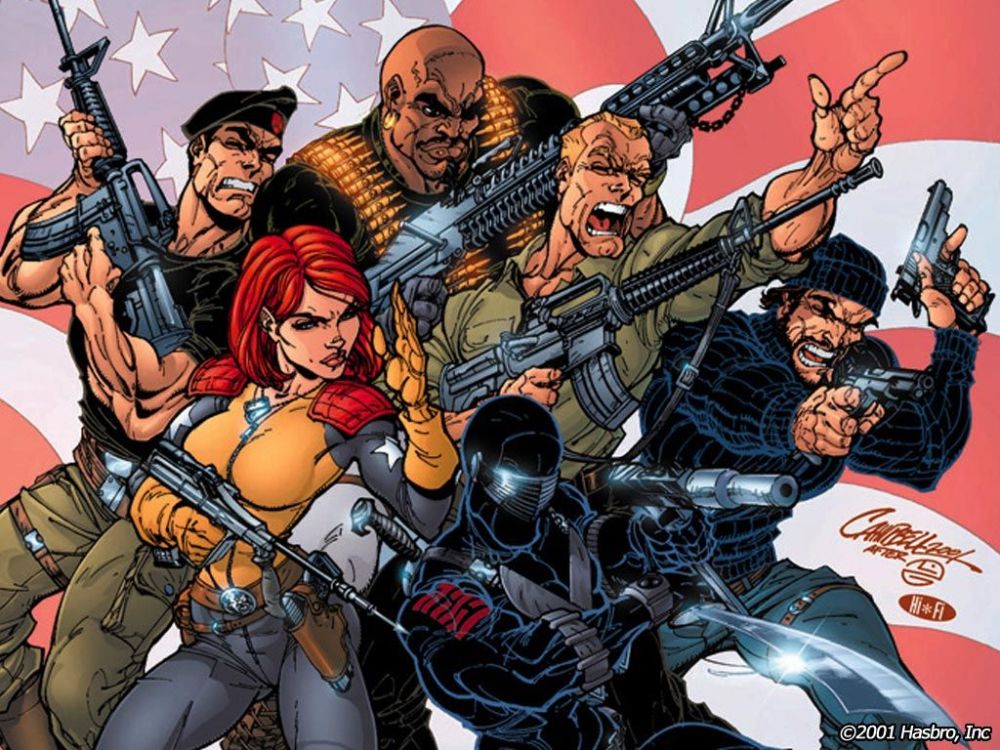 The immensely popular G.I. Joe was first adapted as a live-action movie with 2009’s G.I. Joe: The Rise of Cobra. The movie grossed over $300 million at the box office and paved the way for the sequel G.I. Joe: Retaliation (2013). The movie added Dwayne “The Rock” Johnson to the cast and performed even better at the box office, grossing over $375 million.

Though Paramount sought to continue the success of the franchise with a third installment called G.I. Joe: Ever Vigilant, the movie didn’t even make it past pre-production. Initially reported to be released in 2016, the project juggled directors and eventually wound up in development hell.

With Snake Eyes spin-off, G.I Joe is all set to return back to the silver screen once again. Directed by Robert Schwentke (Insurgent, Allegiant), the film will follow Snake Eyes’ journey to Japan for training and his eventually joining the G.I. Joe team.