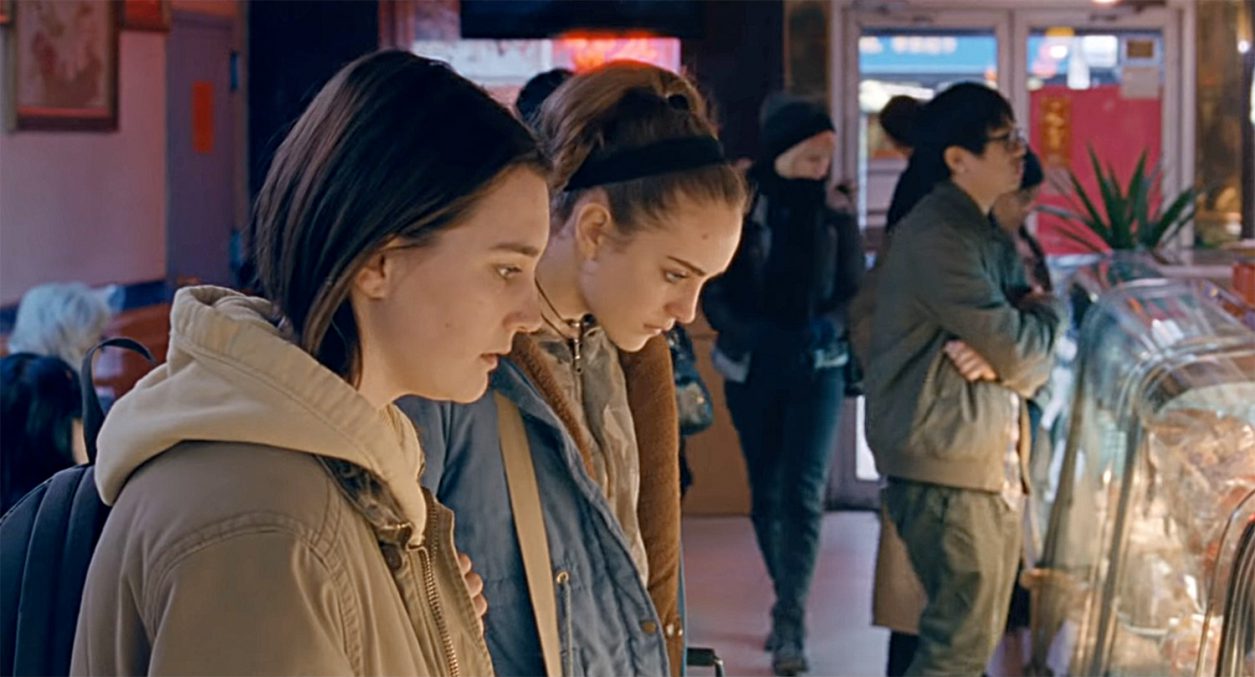 Unwed teenage mothers fighting for the life of their unborn child against the impositions and pressures of the society is a narrative extensively exhausted in movies. NRSA breaks the pattern and brings us a girl who is not ready to be a mother. With no support from an adult, it is just her and her high school best friend by her side, battling the stringent laws of abortion in America.

Since the state of Pennsylvania won’t let her abort the child without the consent of a parent, she travels to New York in the hope of facing fewer hindrances while going about the process. Eventually, we all know that won’t be the case.

NRSA finds its title from a heart-wrenching sequence in the film where Autumn is made to answer a questionnaire about her sex life at a clinic. The questions are along the lines of – Has your partner refused to wear a condom/Has your partner made you have sex against your will? And options that follow are Never, Rarely, Sometimes, Always. You can almost feel the power of her being been crushed to the ground as she answers each question.

The film has limited dialogue and much of the story is expressed through the subtle cues in the actions of the characters. Like when one BFF is seen applying an eye shadow for the other or the scene where Autumn throws up in the bathroom and Skylar just knows what it means.

The brilliance of the fare lies in the mastery with which Eliza Hittman overlays the themes of friendship, social indifference, political system and toxic masculinity over a largely subversive plot. The impact created by the bleak silence in the frames will stay with you even when the film is over. And there is nothing deficient about the character study of two young women who seamlessly carry the film to the end.

Hélène Louvart’ s cinematography elevates the desolate mood with the coarse, gritty frames and while keeping it vibrant at the same time. That helps us feel that hope is not dead after all. Hittman plays to the pulse of her characters and draws up eloquent setpieces even with no monologue. Sidney Flanigan and Talia Ryder are a talent to behold. All in all the film is a poignant tale of teenage pregnancy which has its disconcerting and reassuring moments. We have to give it up to Hittman for creating a melancholic and devastating affair with minimal violence and almost no aggression.