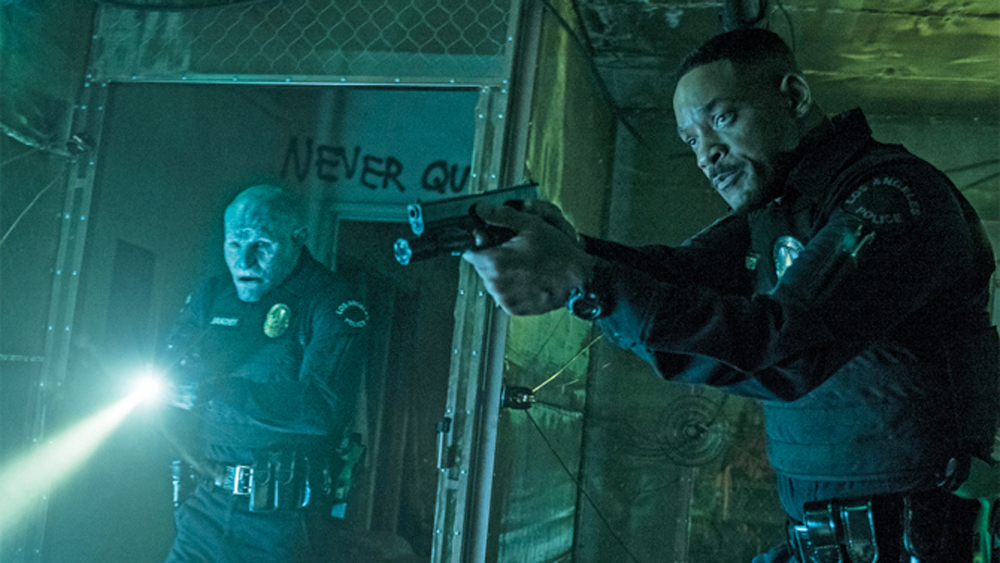 Blending fantasy and inner-city strife, David Ayer’s Netflix film Bright was fresh, exciting and socially conscious. Though the movie received mixed responses from critics, the casual Netflix viewers saw the film to be solid in conveying its themes and world-building ideas.

The fantasy- crime flick had a heavily-hyped release and was instantly one of Netflix’s most popular movies. The insane number of viewers it pulled in and huge number of positive responses from audiences was enough to encourage Netflix to order a sequel. However, although a second installment was already pretty much guaranteed, it seems like we will have to wait even longer to see the movie go into production.

The reason for this sudden delay in production is primarily due to the schedule of Will Smith. The 2017 Bright was an urban-fantasy movie set in a world where fantasy creatures such as orcs, elves, dwarves, and centaurs live alongside humans. Smith plays the role of a bigoted human police officer who has no other choice but to partner with the first orc to ever wear a badge. The two accidentally find a magic wand and the elf girl who wields it. From there, they are together on a fight to prevent the wand and girl from falling into the hands of a doomsday cult, other criminals and corrupt cops.

Here is the trailer for the first Bright:

The movie was made in a budget of $90,000,000 and was the most expensive original film produced by the streaming platform then. The mashup of genres explored by the flick was welcomed by the audiences with delight and racked up over 11 million views in its first weekend alone. Unfortunately, the critics were unimpressed by the poor worldbuilding efforts and derivative crime plot that got covered up in the superficial fantasy equivalents. The film also failed to properly explore the underlying allegory of racism. This didn’t stop the movie from getting an 84% Rotten Tomatoes score with nearly 20,000 ratings.

With no timetable currently available on the film’s production, exact date to when we will get a sequel is yet to be known.