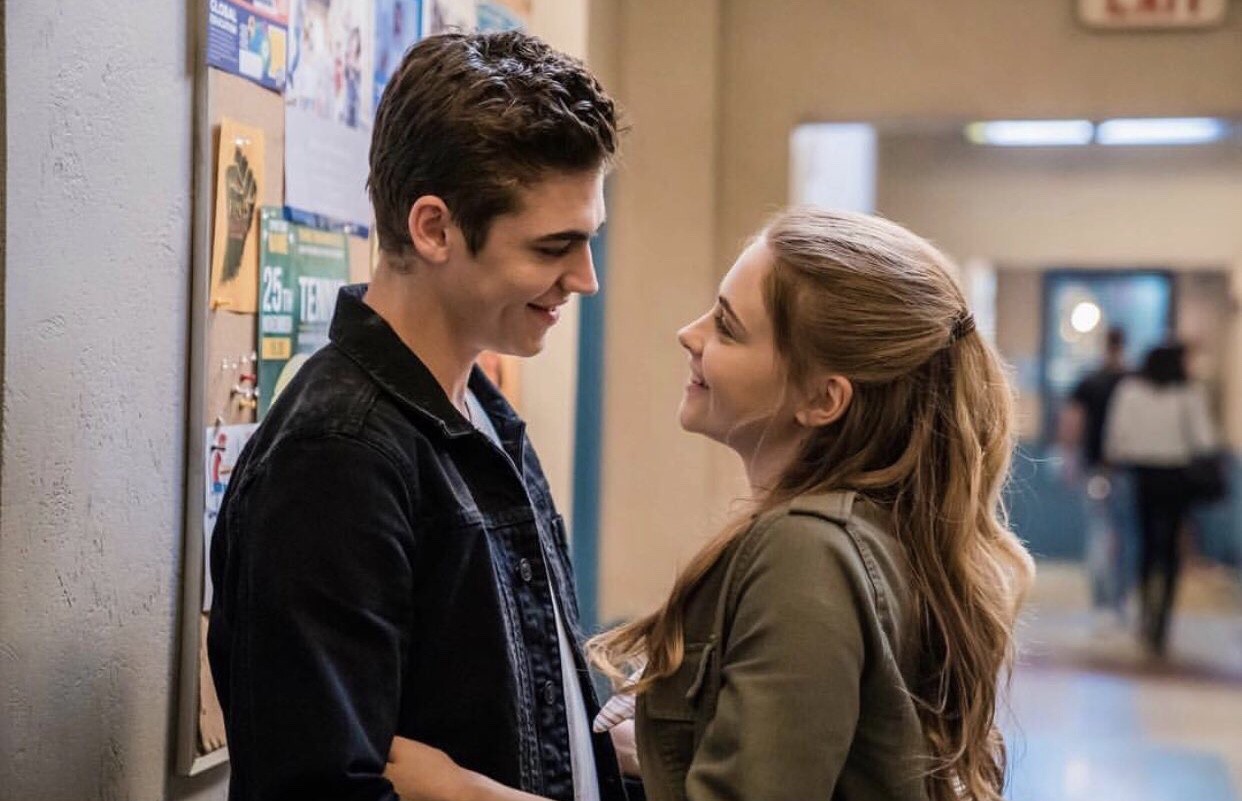 Here are some romantic movies that are sure to make you feel warm and cozy inside.

It’s not like every day that you see your former high-school sweetheart  on a store. Well, it happened for Jim and Amanda when they returned to their small hometown in California. Their by-chance meeting led the two formal lovers into a long conversation reflecting their shared past and how their lives have changed over the years into what they have now. Warning: If you are going through a break up, then be sure to keep some tissues at reach.

It was going all well for sports agent Jerry Maguire until he decided to get himself fired by exposing the corruptions happening in his own profession. Despite the huge setback, he decided to start an agency of his own. However, the only client he ended up having was Rod Tidwell, an egomaniacal football player. Now, the two has to work it out and overcome the obstacles as a team.

Ready for some sci-fi romantic comedy?! In the near dystopian future, the laws are against people being single. Those who are not in a romantic relationship are taken to The Hotel, where they meet other single people and are obliged  fall in love within forty-five days . If you fail, you will be transformed into beasts and send off into The Woods. Guess the future is not looking good for single people!

Former teacher Pat spent more than eight months in a mental institution after getting attacked by his wife’s lover.  After getting released from the institution his out to set things straight with his wife and get back together. Will there be a happy ending to this modern love story? Guess you will have to stream it to find out.

Based on the trilogy of novels of the same name written by Jenny Han, this one-of-a-kind romantic tales tells the story of a shy teenage girl named Lara Jean Song-Covey. She writes five letters for five boys that she had crush on. She never indented to send it out, but her sister had other plans. Now, the poor girl has to confront all her crushes and make them understand what was going on. Talk about getting embarrassed in high-school.

Always Be My Maybe

Always Be My Maybe was nothing short of a huge success for Netflix and also a wonderful addition to the romantic comedy genre. The movie revolves around the famous chef Sasha and hometown musician Marcus seeing each other after 15 long years. Sasha is both rich and famous, while Marcus is helping his dad out with their family business. With both of them struggling to adapt to the other’s world, will they be able to feel the old sparks of attraction again?

Ever felt like you didn’t go the right moves to woo the girl of your dreams. That’s when dating coach Alex ‘Hitch’ Hitchens comes in. He can teach you the right set of moves to make anyone fall in love. He was mentoring a bumbling client named Albert to win the heart of Allegra Cole,  Hitch found himself having his own romantic setbacks with the tabloid reporter Sara Melas. Though both the client and mentor made a good first run, it turns out that Sara was actually digging for dirt on Allegra Cole’s love life. This threatens to destroy both relationships.

Blue Is the Warmest Color

It is considerable rare to to have a good, emotionally balanced, normal LGBTQ love story. Though we are getting some new entries into this genre during the past year, none will ever mach the depth and emotions of Blue Is the Warmest Color. The movie is about a young girl named  Adèle whose life changed when she meet Emma, a young woman with blue hair.  It was experiences with the her that helps grow, seek herself and fins herself transforms into an adult.

The One I Love

Ethan and Sophie are at the verge of separation and in order to save their relationship, they decided to go on a beautiful vacation house for a weekend getaway. Their attempts to save their marriage started off as a romantic and fun retreat, but soon turned into surreal. The couple soon realizes that it is high time that they examine themselves, their relationship, and their future.