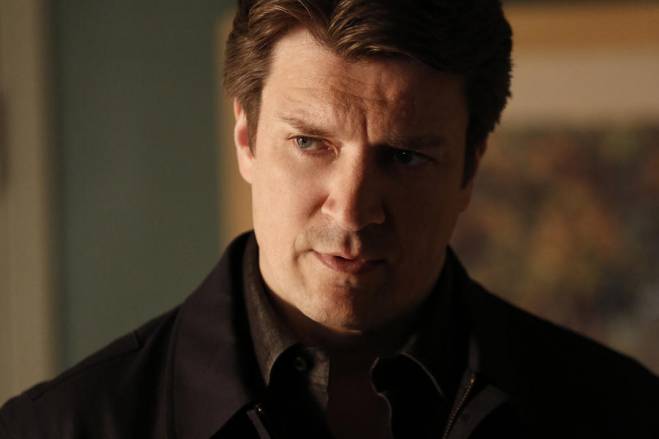 Nathan Fillion to Join the Ensemble of Suicide Squad 2

Nathan Fillion who is best known for his role in shows like Castle and Rookie will be making an entry into the DC universe. Although it is still unclear on what role he will be land in, the actor has been officially signed for the Suicide Squad 2.

The ensemble of the DC comic adaptation includes Viola Davis (Amanda Waller), Joel Kinnaman (Rick Flag), Jai Courtney (Captain Boomerang) and Margot Robbie (Harley Quinn). New additions to the cast include Daniela Melchior as Ratcatcher, David Dastmalchian as the Polka Dot Man and John Cena as Peacemaker. And just like Nathan, Idris Elba who is also officially on board the team has some mystery attached to his role as well.

James Gunn will be directing the sequel and the pre-production phase has already kicked in. Not to mention this is not the first time James and Fillion have been pairing up for a project. Their history goes way back when Fillion starred in Gunn’s Slither as well as in Super (a dark superhero comedy). Fillion also made his way into the Marvel Cinematic Universe when he voiced for an alien in the Guardians of Galaxy.

Is Fillion’s role in Suicide Squad 2 is a crucial arc bearer or will he be seen just as a cameo? Well, that still remains a mystery!

Nathan Fillion is adored for his role as Captain Malcolm on Firefly, a series which aired just for one season but still has a cult following. Apart from Firefly, Fillion also starred in popular series like Modern Family and A series of Unfortunate Events. He was the voice of Green Lantern in animated DC series like The Death of Superman.

The sequel of Suicide Squad is said to be a total reboot of the first installment. James Gunn has refrained from calling this movie a ‘reboot’ or a ‘franchise’. Apparently, he has headed in a different direction altogether, not taking it down the same path as David Ayer did with Suicide Squad. The plot of the movie is still under wraps. The movie will open in theatres on August 6, 2021.