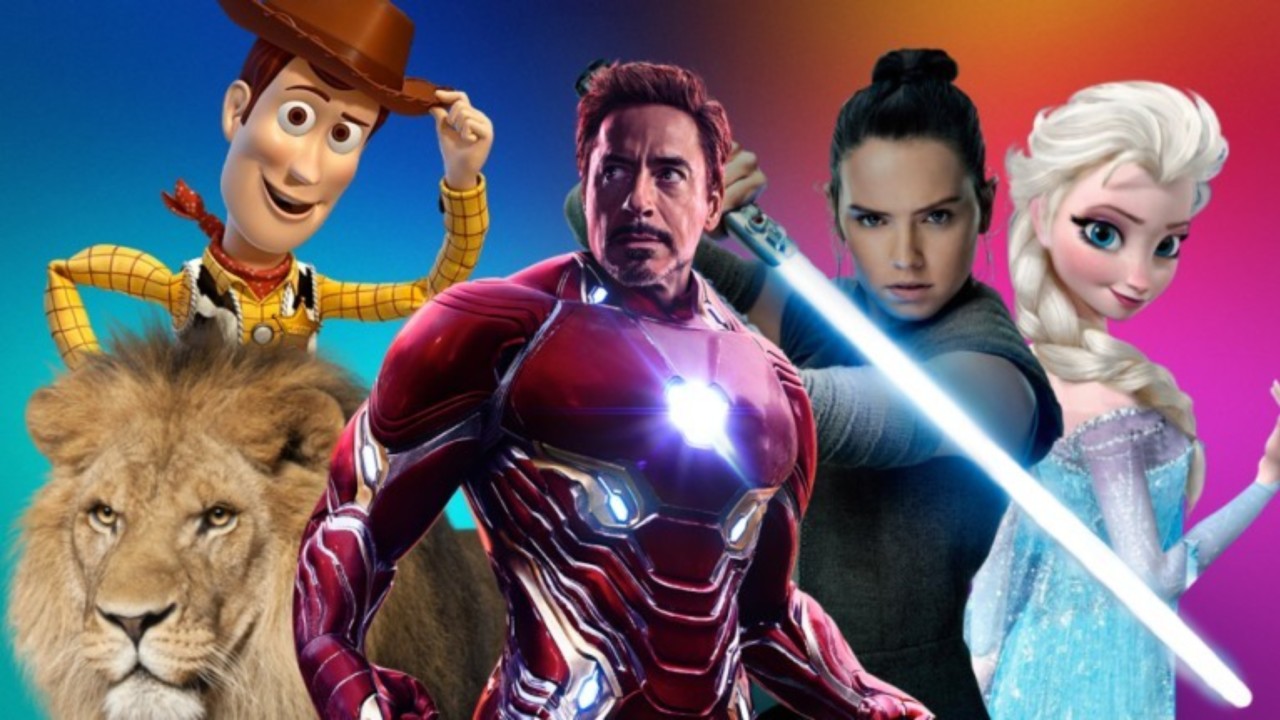 My Top Ten Most Anticipated Movies of 2019

2019, at first glance, looks like an orgy of reboots, remakes and sequels. I say give it a second look. Sure, there are ten superhero movies releasing this year, three of them in the same month. Disney is making at least five movies bound to make more than a billion dollars worldwide (see top image). And three of its upcoming movies are remakes of animated classics translated faithfully to live action and CGI images. However, look beyond them, look between their release dates, and you will find a treasure trove of movies with intriguing premises, stellar casts, and fimmakers with unique voices. And that is not even counting movies we don’t yet know about, movies by yet to be known filmmakers that come out of nowhere and take over film festivals.

In assembling this list, I first made a larger list of all the films I was really excited for, then cut down as many as I could, making some painful edits along the way. That still left me with a 20 movies long list. Looking at a list of movies hitting theatres (or in one case, Netflix), I just felt this deep happiness, for even though some of them won’t live up to their promise, there’s just such a wealth of brilliance, and variety of brilliance ahead of us that whatever does end up working will be enough to make every Friday special. It’s truly a treat for fans of all flavours of film.

Instead of describing each film in detail, I’ll highlight the key elements that make these films worth looking forward to, or rather that have me personally excited to see them. It’s also evenly balanced between blockbusters and auteur cinema, which I promise is not by design. 2019 just happens to be evenly balanced.

What it is: Netflix original crime drama.

What it is: The toys adjust to life without Andy in the fourth installment, directed by Josh Cooley.

What it is: Indian, specifically, Assamese coming-of-age drama.

What it is: Superhero space movie set in the 90s, directed by Anna Boden and Ryan Fleck.

What it is: A spirited middle-aged woman dances and loves and lives life to the fullest.

What it is: Culmination of the Rey trilogy that started with The Force Awakens.

What it is: A quirky dramedy adapted from a novel.

What it is: Globe-trotting Spidey adventure directed by Jon Watts.

2. Once Upon a Time in Hollywood

What it is: Period drama about an actor and his stunt double, set in 1969 Los Angeles.

What it is: You know what it is.

Thanks for reading, and have a wonderful 2019! I know I will.