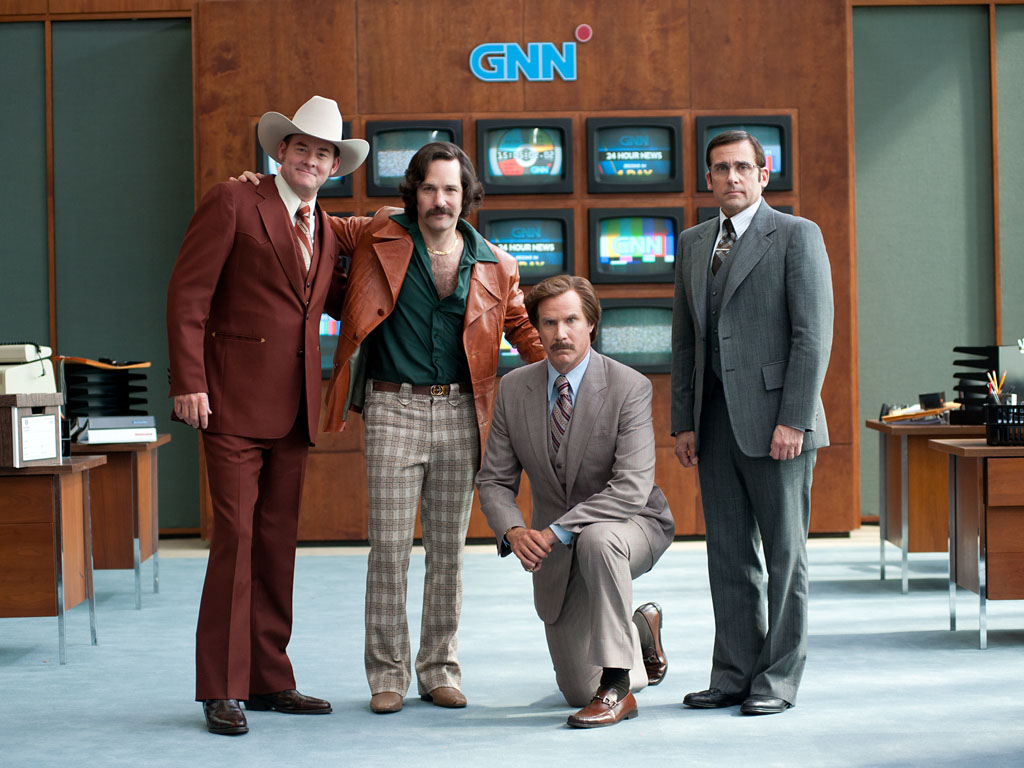 Must Watch Comedy Movies To Start The New Year

Another decade has passed by, making significant changing in how we watch, understand and relate to movies. From DVD to Netflix, this decade changed everything that we know about movies. However, there are some basic things about cinema that will never leave us- it inspires us, connect with us and makes us laugh.

Before you head out to start a new decade, here are some comedies that can really freshen up your thoughts and mind. From downright slapstick humor to thought-provoking cult-classics there is a comedy for everyone.

For Ted, prom night went about as bad as it’s possible for any night to go. Thirteen years later, he finally gets another chance with his old prom date, only to run up against other suitors including the sleazy detective he hired to find her.

A movie within a movie, created to spoof the martial arts genre. Writer/director Steve Oedekerk uses contemporary characters and splices them into a 1970s kung-fu film, weaving the new and old together. As the main character, The Chosen One, Oedekerk sets off to avenge the deaths of his parents at the hands of kung-fu legend Master Pain. Along the way, he encounters some strange characters.

As a former London constable, Nicholas Angel finds it difficult to adapt to his new assignment in the sleepy British village of Sandford. Not only does he miss the excitement of the big city, but he also has a well-meaning oaf for a partner. However, when a series of grisly accidents rocks Sandford, Angel smells something rotten in the idyllic village.

In an ensemble film about easy money, greed, manipulation and bad driving, a Las Vegas casino tycoon entertain his wealthiest high rollers — a group that will bet on anything — by pitting six ordinary people against each other in a wild dash for $2 million jammed into a locker hundreds of miles away. The tycoon and his wealthy friends monitor each racer’s every move to keep track of their favorites. The only rule in this race is that there are no rules.

Sausage Party, the first R-rated CG animated movie, is about one sausage leading a group of supermarket products on a quest to discover the truth about their existence and what really happens when they become chosen to leave the grocery store.

Nacho Libre is loosely based on the story of Fray Tormenta (“Friar Storm”), aka Rev. Sergio Gutierrez Benitez, a real-life Mexican Catholic priest who had a 23-year career as a masked luchador. He competed in order to support the orphanage he directed.

A town—where everyone seems to be named Johnson—stands in the way of the railroad. In order to grab their land, robber baron Hedley Lemar sends his henchmen to make life in the town unbearable. After the sheriff is killed, the town demands a new sheriff from the Governor, so Hedley convinces him to send the town the first black sheriff in the west.

Having thought that monogamy was never possible, a commitment-phobic career woman may have to face her fears when she meets a good guy.