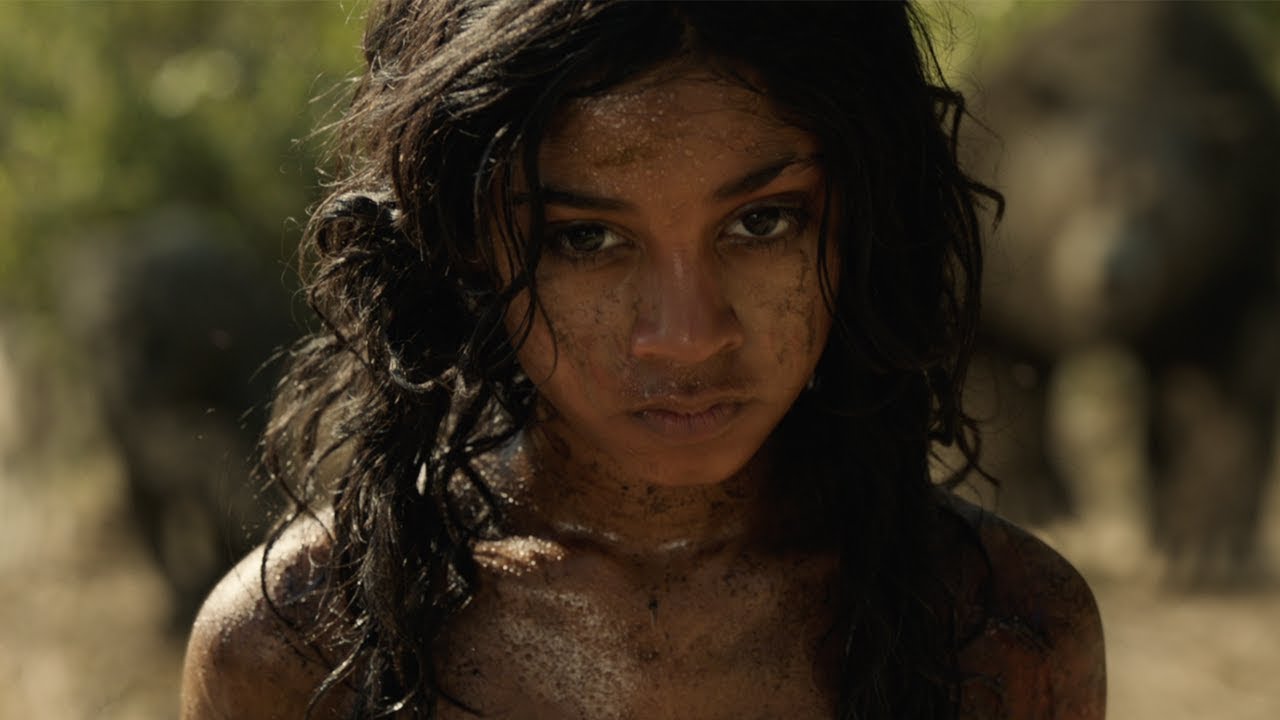 Mowgli has always been an exciting project. Directed by Andy Serkis, it’s sure to have breathtaking visual effects (the CGI in the trailer, especially for Kaa, felt a little off, but rest assured itlit be fixed by the time of release). It’s also not beholden to the animated movie, leaving it free to explore darker territory from the source material itself. And holy crap the voice cast! Christian Bale as Bagheera, Cate Blanchett as Kaa, Benedict Cumberbatch as Shere Khan, Naomie Harris as Nisha and Andy Serkis himself as Baloo! The trailer didn’t do much to increase my anticipation level, but it did confirm the factors I was already excited about.

The only reason to doubt this film at this point is the fact that this is only Serkis’ second movie as director, and his first, Breathe, did not get a great reception, so we have nothing to convince us of his storytelling capabilities. (Also, is Cumberbatch reusing his Smaug voice?)