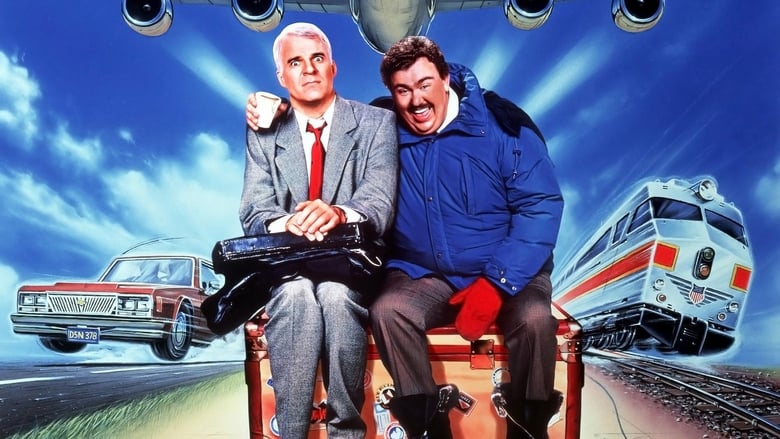 An irritable marketing executive, Neal Page, is heading home to Chicago for Thanksgiving when a number of delays force him to travel with a well meaning but overbearing shower ring curtain salesman, Del Griffith. 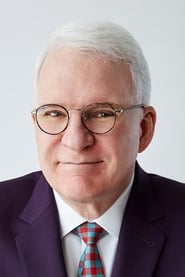 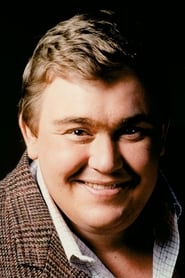 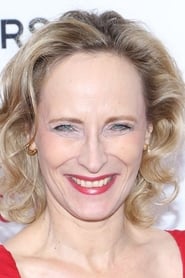 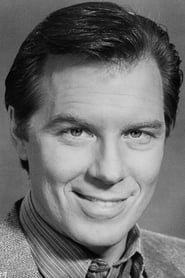 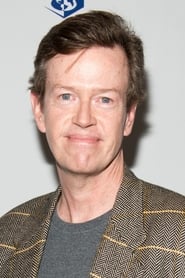 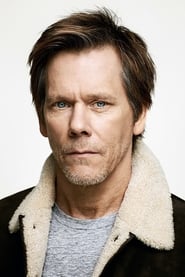 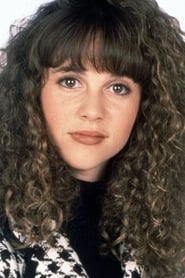 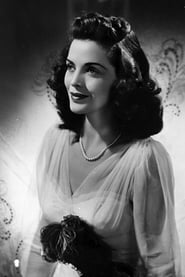 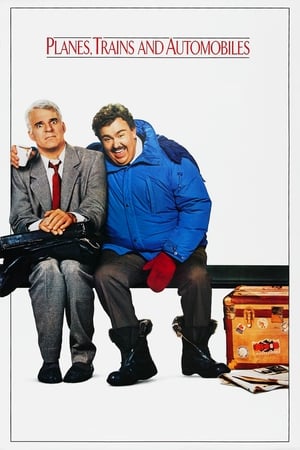