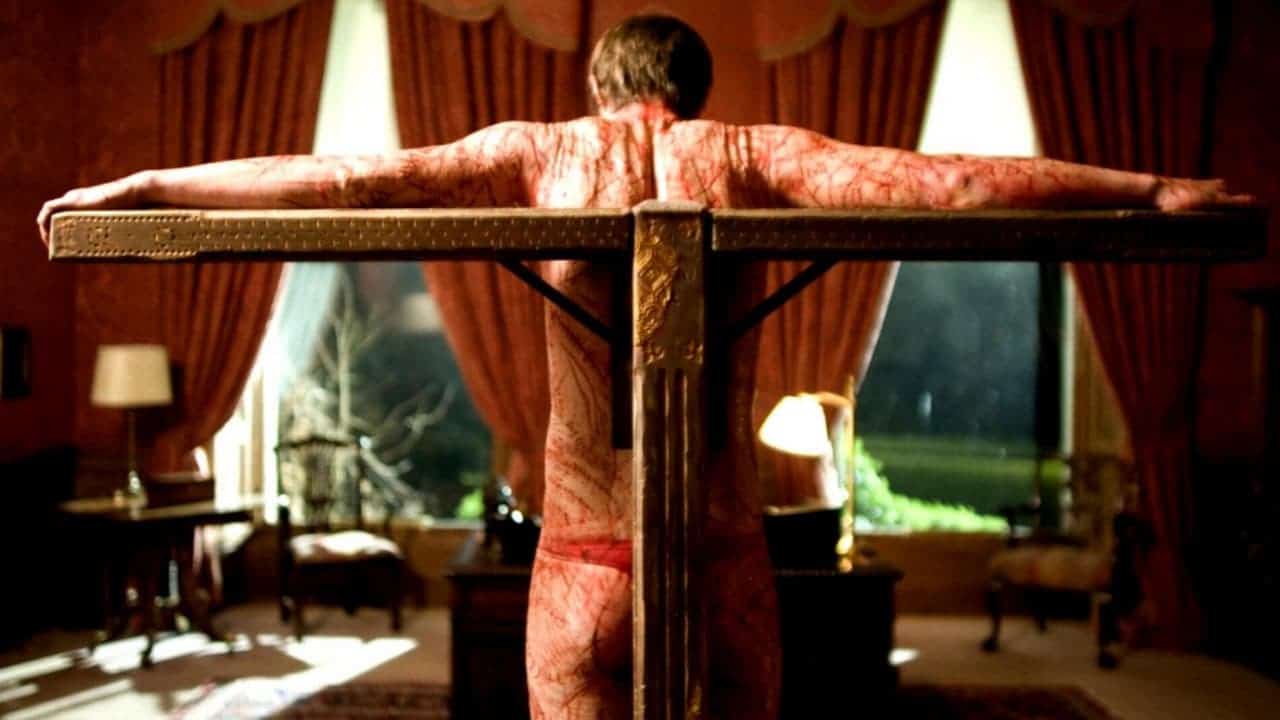 A crew of firefighters is out to save three restless kids. However, what they didn’t know was that they have met their match.

After Judgement day, another lethal Terminator is sent to eliminate the future leader of the resistance.

When Nazi Germany arrived the Kingdom of Norway, King Haakon had to make a tough choice that will change the entire nation’s fate.

Sidney Prescott returns back to Woodsboro and it looks like Ghostface is also back to haunt her and others around her.

An ordinary guy has to keep himself alive in a gladiator-like battle for a dark website to save his girlfriend.

Based on the story by Clive Barker, a paranormal expert finds a house where ‘highways’ transporting souls intersect.

Unable to convince anyone that his neighbor is a vampire, a teenager enlists himself as a vampire hunter and decides to protect others from it.