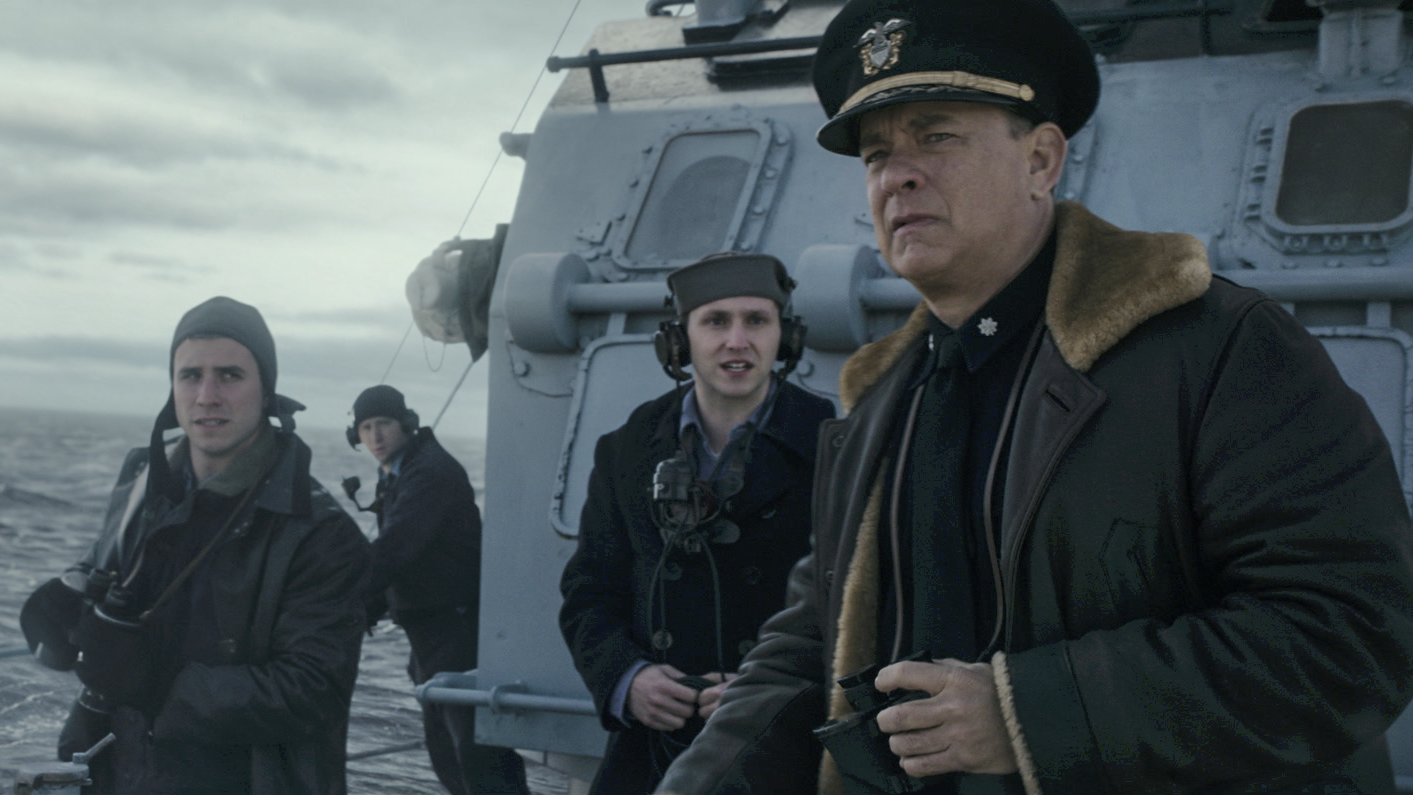 Most Awaited Upcoming Movies of 2020

Inspired by real events, the new Tom Hanks movie takes us to North Atlantic circa 1942, at the height of WWII. An international convoy of 37 Allied ships is crossing the treacherous North Atlantic and captain Ernest Krause is in his first command of a U.S. destroyer. Things take a quick turn as they get pursued by wolf packs of Nazi U-boats. Besides playing the led role, Tom Hanks also penned the screenplay and produced the movie as well.

No Time To Die

Disney’ Mulan is the live-action retelling of the 1998 animated film of the same name. The movie tells the story of a tomboyish girl who disguises herself as a young man.  She wants to fight with the Imperial Chinese Army and defend the country from Northern invaders.