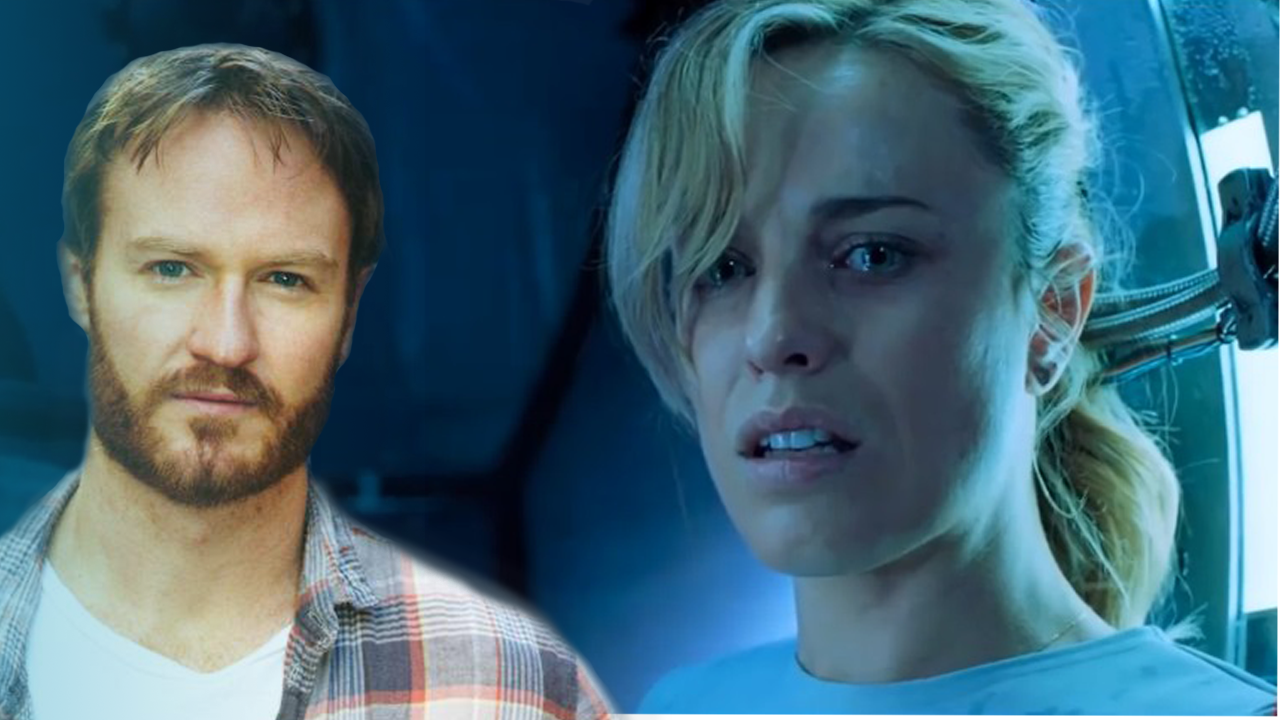 The word is out that two more actors have been cast for the upcoming Mortal Kombat movie from Waner Bros and New Line. Actor Jessica McNamee is on board to play Sonya Blade, while actor Josh Lawson will be playing the role of Kano. The two actors are in final negotiations to play the iconic characters onscreen.

Jessica McNamee is famous for her role in movies like The Vow (2012) and Chips (2017). But her most notable performance was in last year’s The Meg. On the other hand, the Australian actor Josh Lawson is known for his role as Doug Gugghenheim in Showtime sitcom House of Lies.

Though not much about the new film’s plot is know, there is a huge probability that it will be following the basic premise of the first game, which was set in a world where one-on-one deathmatches in a tournament held on the evil Shang Tsung’s island determined the fate of the world.

It was in 1992 that the original video game Mortal Kombat got first released. Having sold more than 49 million copies, it quickly thrived into one of the most profitable video game franchises of all time. In 1995 a movie adaptation of the game was released, with Paul W. S. Anderson helming the flick. The movie went on to gross an astonishing $122 million worldwide and an indirect sequel named Mortal Kombat: Annihilation was released.

However, the upcoming Mortal Kombat is expected to be hard R-rated, considering the amount of screen-carnage promised by the Screenwriter Greg Russo. “Since it’s already been stated by other members of the team, I’m gonna put this one to bed,” Russo tweeted, “MK WILL be R-Rated and for the first time EVER, FATALITIES will FINALLY be on the big screen (and no I’m not gonna say which ones) You’ll just have to wait for the movie & see!!!”

The film, currently in pre-production, is expected to begin shooting later this year in Adelaide, Australia. Directed by Simon McQuaid, Aquaman director James Wan will be the producer of the movie.

Mortal Kombat is set to hit theaters in March 2021.