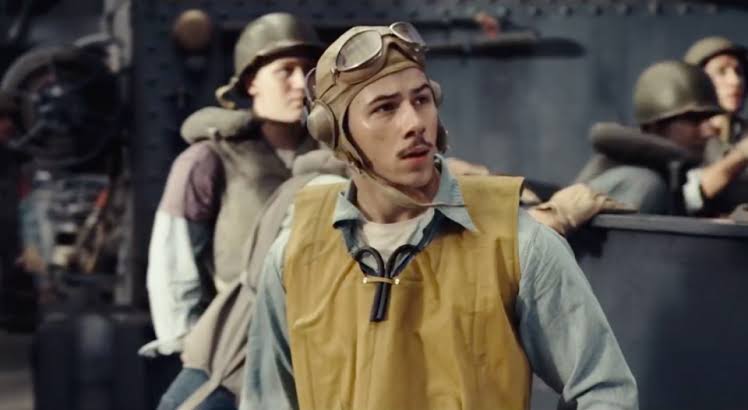 Timed specifically to release on the Veteran’s Day weekend, Roland Emmerich’s Midway is the adaptation of the Battle of Midway. The original battle was a turning point for the United States Pacific campaign in World War II. Though the movie is intended to honor the warriors of the combat, it fails to do so on so many levels.

Everything from the actor’s lousy performance to a Wikipedia-like screenplay makes this movie sluggish. The narrative was saved from being a total clunker with the blockbuster visual effects. However, there is only little it can do to cover up the content and performance.

The plot of the movie is much similar to the 1976 film. Yet,  Midway appears as if it is a Wikipedia history lesson with dates, times, and ships presented before the battles. Instead of keeping the audiences apprised, these elements act more like a crutch for poor storytelling.

The dull dialogues and acting is evident throughout. The movie is divided into segments and it only makes it less cinematic. For any audience, it will be appearing more like a History channel dramatization of Midway.

Ed Skrein seems forced into his New Jersey accent. It is obvious that the actor doesn’t have the skill to perform better with the poorly written material. It remains one of the critical flaws of the film.

Midway might generate some patriotic sentiments, but it will clearly just be on the subject matter. The characters in the story are made one dimensional. The soldier’s wives are not given any space and there are no people of color anywhere in the narrative.