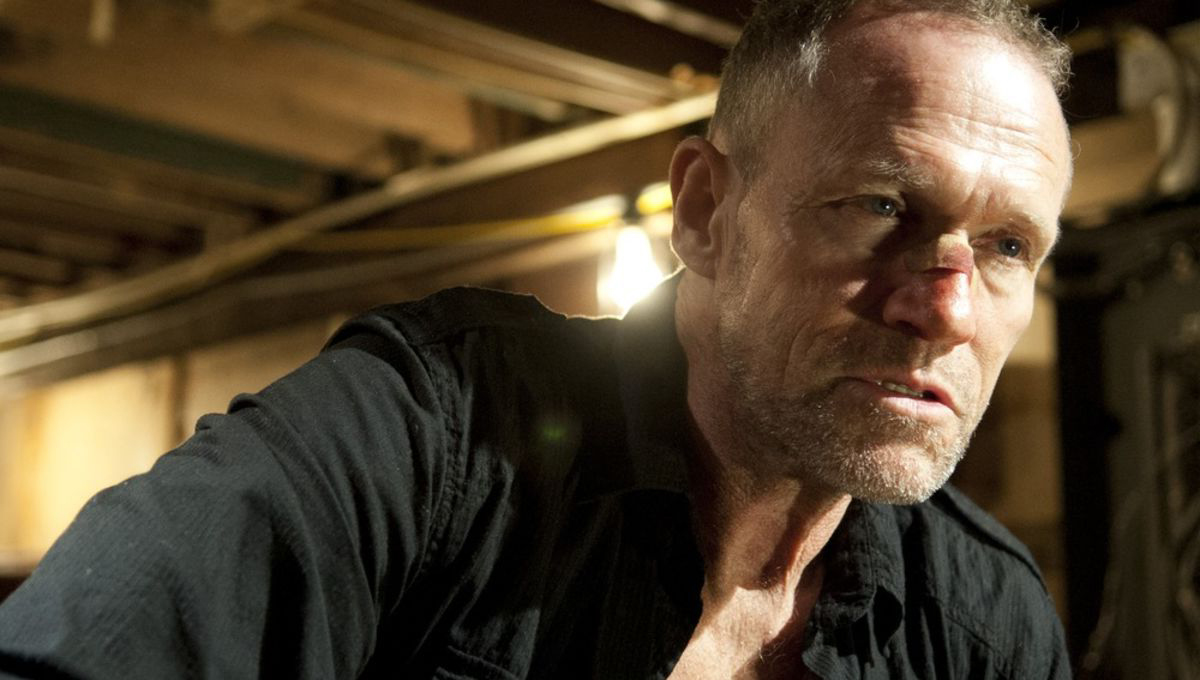 Michael Rooker is the latest addition to Fast and Furious 9

Guardians of Galaxy fame Michael Rooker is officially on board for Fast and Furious 9.

Rooker who played Yondu (Peter Quill’s mentor) in the Guardians of Galaxy, landed the role of Buddy in the ninth sequel of The Fast and Furious series. His addition to the roster was confirmed by ‘Deadline’.

Yondu’s character dies at the end of the second volume of the Guardians of the Galaxy while saving Peter Quill. Superhero movies are known for invariably scheming resurrections, but that won’t happen to Yondu. Director James Gunn made it pretty clear that he had no plans of bringing Rooker’s character back to life in Guardians of Galaxy Vol. 3.

With the production kicked off in June 2019, not many details of Fast and Furious 9 are known yet. Justin Lin is back at the helm after having amazingly delivered the pitches of third through sixth parts of the franchise. The script is penned by Daniel Casey.

Rooker already has Harold Becker’s Sea of Love, Tony Scott’s Days of Thunder, Alan Parker’s Mississippi Burning and Oliver Stone’s JFK to his credits. The year 2020 seems quite overwhelming for Rooker who will also star in Amazon’s The Dark Tower pilot. His imminent projects for the year include Fantasy Island releasing on February 28 and Monster Problems on March 6.

Fast and Furious 9 will be hitting the screens on May 22, 2020. Dwayne Johnson and Jason Statham will not be a part of the film thanks to their commitments to Hobbs and Shaw. But it would be interesting to watch where the script goes with Rooker’s coming in. Also for fans who crept out thinking this could be a wrap, be assured that the tenth installment is already in place with April 2021 locked in for release.