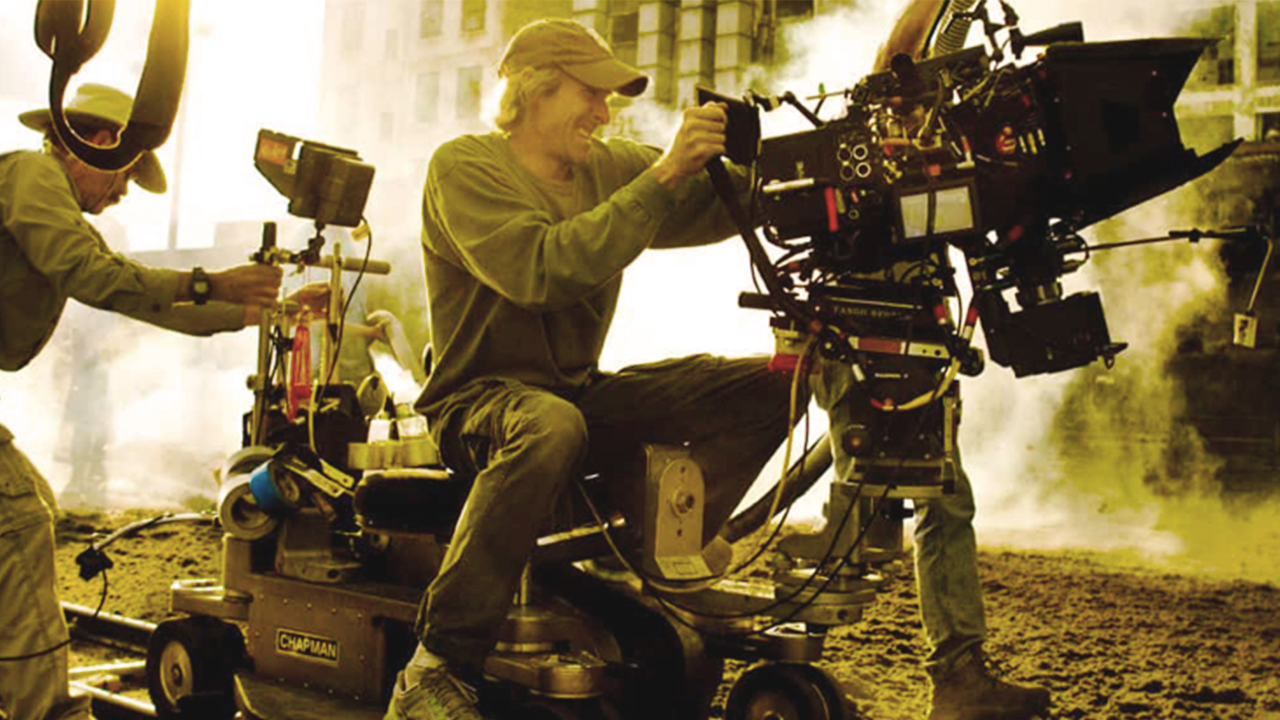 If your brain is missing a dose of high-speed action, amidst firing guns and nasty explosions, we have good news!

Michael Bay is back to helming, with an action feature titled Black 5. The story is an original idea from the man himself but no details of the plot, have been spilled yet! Reports have it that the movie is being developed as a video game too, just like most Bay movies.

Ehren Kruger (Ghost in the Shell) will be doing the screenplay. Bay and Kruger go way back, as they have worked together on the script of multiple Transformer movies. Bay and Erwin Stoff will team up again after 13 Hours to produce the new high voltage action-adventure backed by Sony.

The details of Black 5 have not been addressed by the studio for now. The production is expected to begin in early 2020 as reported by ‘Variety’.

A typical Bay movie is an assortment of pyrotechnics, flying cars and fast cuts of mad war between patriots and enemies! Oh yes! And how can we forget his signature 360 spin shot! Considering his obsession with style over substance, it is safe to expect Black 5 to be an overhaul of a high energy tussle.

Michael Bay’s Transformers property has a cult following around the world and to date remains one of Hollywood’s biggest franchises. The franchise returned to screens in 2018 with its latest spinoff- Bumblebee. The film was a blockbuster and well received by critics and audience at large. It was directed by Travis Knight with Bay as a producer.

Michael Bay’s take on shooting films is improvisation to the max and giving the audience a complete visual of his set. His art lies in punctuating the scenes in a way to provide the viewers with a sense of space.

Bay’s career highlights include Armageddon, Pearl Harbor, Bad Boys, The Island, Pain & Gain and 13 Hours. He is currently working on a Netflix project starring Ryan Reynolds which is expected to release next year.  The director is also working on a sci-fi thriller titled Robocalypse, which happens to be an adaptation of a novel by Daniel H. Wilson. The script is penned by Seth Goddard and the plot is set in the wake of a robot insurgency.

For all we know, we have a lot of Bayhem coming up on the big screen in the next two years.