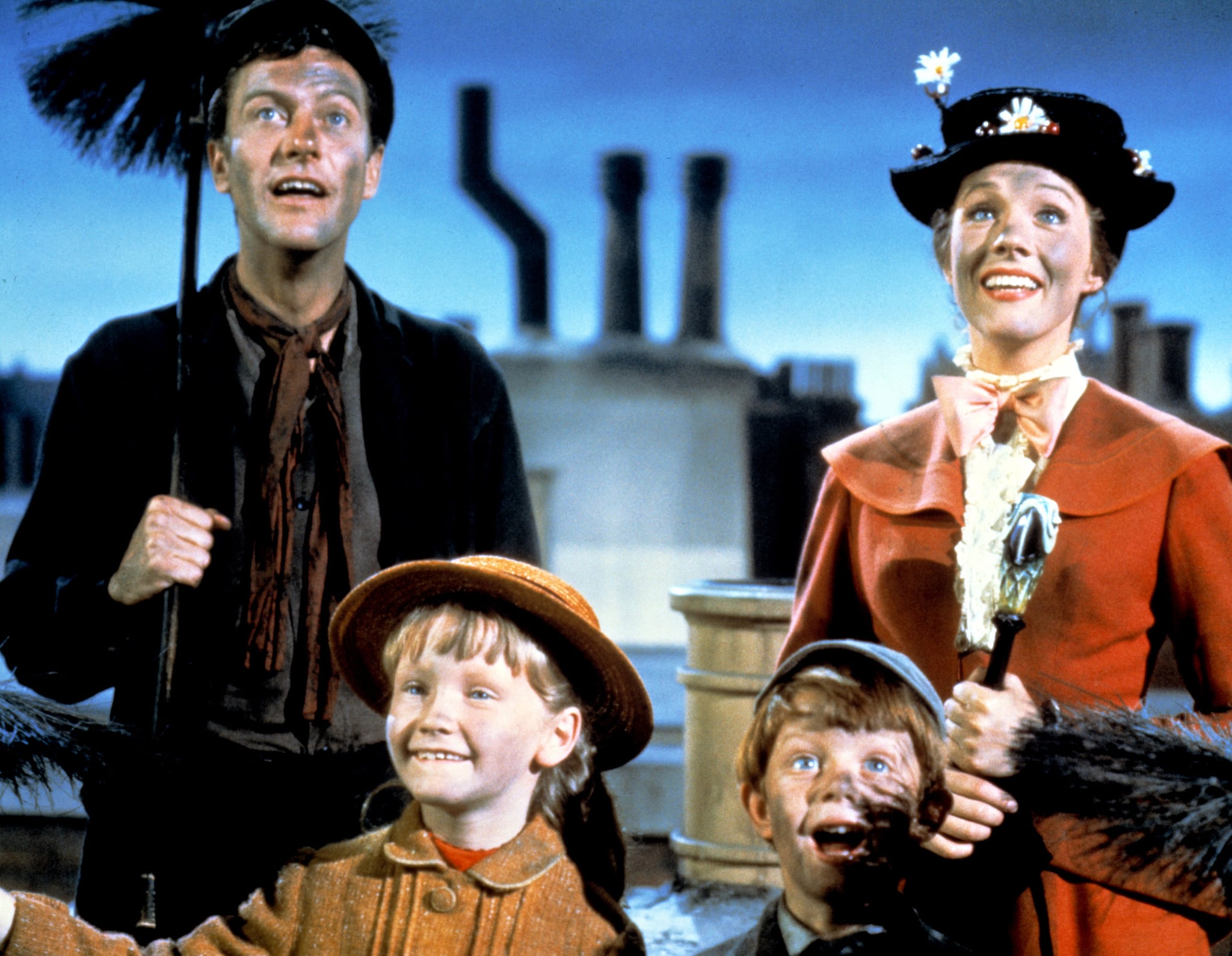 Mary Poppins is a Timelord and We have Undeniable Proof

P L Traver’s classic book Mary Poppins about a London nanny was adopted in an iconic Disney film in 1964. The film drew as many as 13 Oscar nominations and bagged Julie Andrews an academy award for her stunning performance as Mary Poppins.

The story follows a mysterious magical nanny who comes down to help a troubled household with their issues. She is appointed to take care of the children of a busy banker and a Suffragette.

As we are all aware, Mary Poppins is not just any nanny. She is stern as a nanny but also kind and caring at the same time. Her magical abilities include the power to speak to animals, transporting her to different places, and the ability to fly. These and certain other traits that she possesses are have made some fanatics come up with an eccentric hypothesis. The theory suggests that Mary Poppins is actually timelord from Doctor who. For starters both characters are British, but we are not going to use that kind of platonic similarity as evidence to prove a highly debated theory.

It is a widespread belief that the quirky nanny shares a lot in common with the timelord from the Doctor who series.

We have lined up certain aspects of this fan theory to debate its pros and cons and to make sense of its implications. Let us examine if these aspects do have a plausible explanation to back this claim.

What are your thoughts on this? Do let us know in the comments!