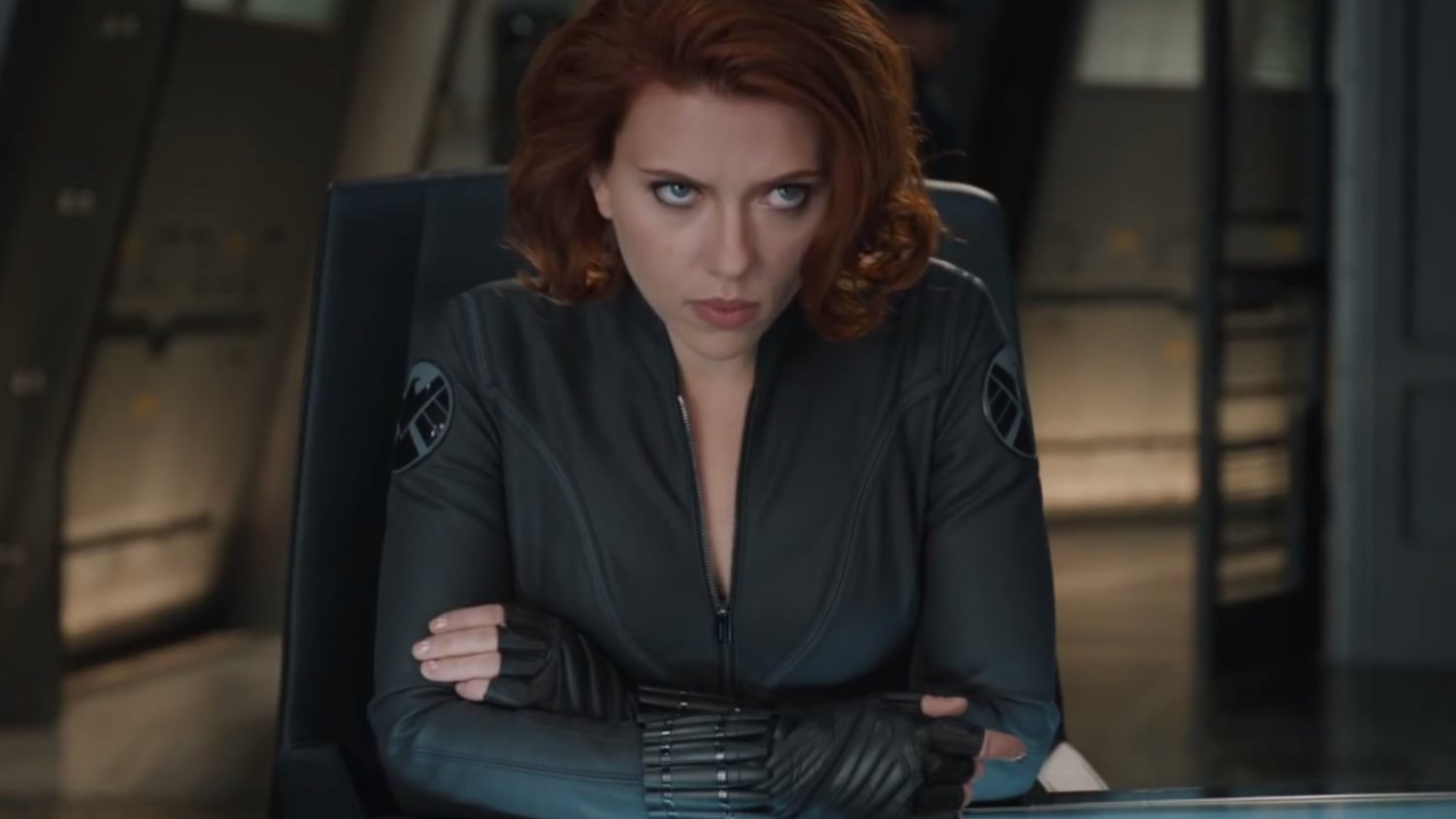 Scarlett Johansson will be reprising her iconic role as Black Widow in her upcoming highly anticipated solo flick. Set as the first movie to kickstart Phase Four of the Marvel Cinematic Universe, the movie will be a prequel taking place after the events of Captain America: Civil War. However, it seems like there is a lot more to look forward to in the movie than just that.

Recently, Rachel Weisz accidentally revealed that there will be multiple Black Widow operatives introduced in the movie. “There are quite a number,” said Weisz told IGN, “I’m a Black Widow and there’s Scarlett and Florence. There’s quite a bit of other characters you’ll also meet that are Black Widows.”

The news is exciting since the makers were quite silent in the past about any details of the movie. From what we know now, it is okay to assume that the Black Widow code name will actually be shared by some of the new cast members as well. However, this is not something new.

In the comics, the Black Widow Ops Program was one of the Department X’s espionage training programs.  It plays a critical role in Natalia Romanova’s (Natasha Romanoff) life. Based at the Red Room facility, it had been a Cold War program to train the deadliest female spy in the world. It was created due to the success of their previous sleeper agent and assassin the Winter Soldier. It is obvious that the movie will be pitching on this idea, with multiple female spies trained under the program.

Black Widow will debut on May 1st, 2020. In the meantime, we hope that more details about the movie will be revealed. Stay tuned to get updated.