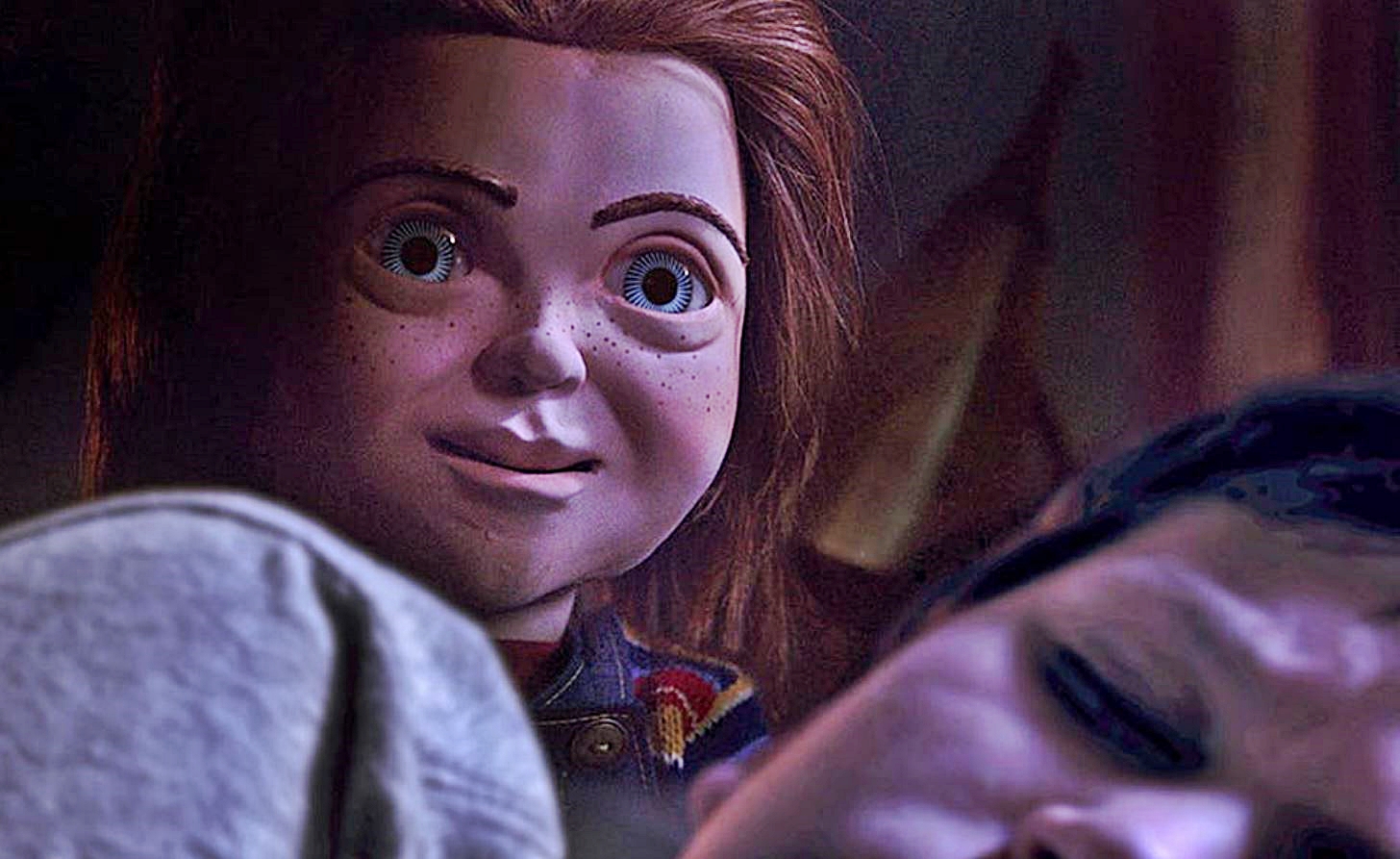 Everyone knows that no doll is more terrifying than Chucky. And if you are someone who is suffering from Pediophobia (it means extreme fear of dolls), you definitely don’t want to see the latest Child’s Play reboot.

Voiced by Mark Hamill, the actor best known for playing Luke Skywalker in Star Wars, the movie saw the return of Chucky back to the silver screen. Calling back at the movie, Hamill recently shared on Twitter an adorable video of a dog dressed up as the spooky doll. It is so cute that even folks with Pediophobia will enjoy it.

If this is what they're planning for a @ChildsPlayMovie sequel… I'M IN!!! 🔪🔪🔪 https://t.co/eb63KdPGNr

Showing his approval for the Child’s Play costume, Hamill joked that it was a clever way to bring attention back to the franchise and that was how he wanted the franchise to return. The actor is true! Who doesn’t love a cute doggy video to light up their day?

Based on characters created by Don Mancini, the new Child’s Play was directed by Lars Klevberg and written by Tyler Burton Smith. The film has Aubrey Plaza as Karen, Gabriel Bateman as Andy, and Bryan Tyree Henry as Detective Mike Norris, in addition to the voice of Chucky by Hamill.

Though there is no official confirmation that Hamill’s take on Chucky will continue with a sequel. But, considering the numbers. there is still some hope out there. Released alongside Toy Story 4, Lars Klevberg’s retelling of the horror classic made only $29 million during its box office run. However, it was a good run considering that the movie made on a production budget of $10 million.

Unfortunately, when it comes to big-screen Chucky movies, the 2019 release is on the low end in terms of earnings. Not to mention the middle-of-the-road reviews and a 64% Fresh Rotten Tomatoes score that movie got from critics and fans.

Child’s Play will be available on Blu-ray and DVD from September 24th onwards.

Till then, here is the trailer for Child’s Play: