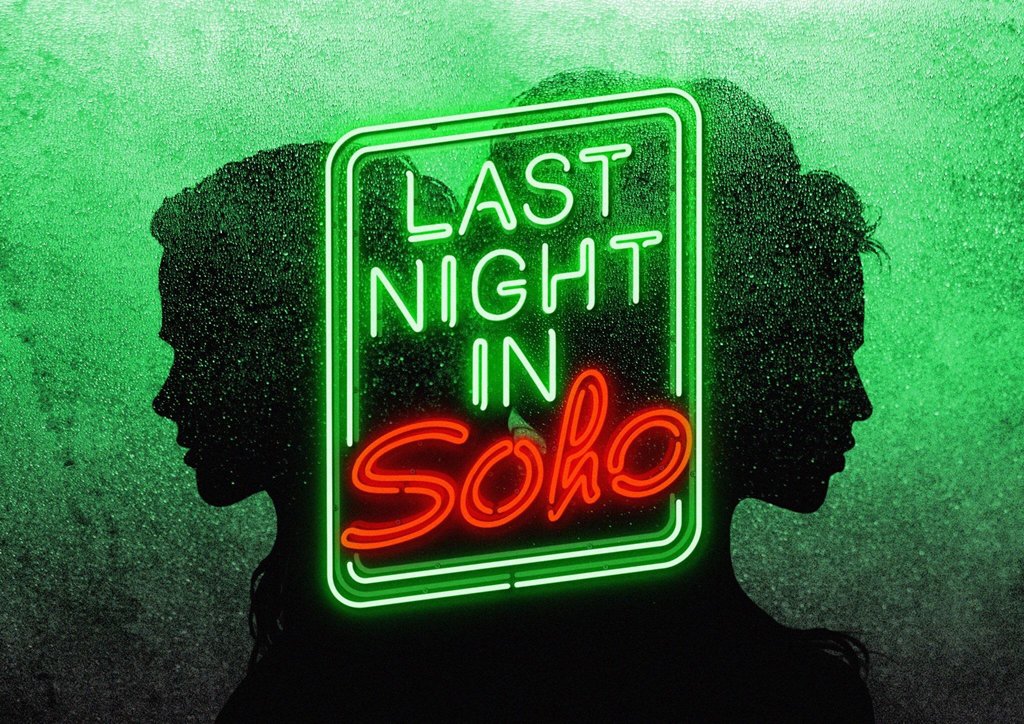 Last Night in Soho is finally pulling back its curtains a little and it seems like director Edgar Wright is expecting to pull off a different approach this time.

It was in a preview for 2020 movies, that Wright described his new film as an “all-out psychological horror”, set in 1960s London. The movie will have a lead character named Eloise played by Thomasin McKenzie. Eloise is obsessed with the time period of the 60s and ends up experiencing it. This has led many to speculate that there is some possibility of time travel involved. But, how exactly it will be presented in the movie is yet to be seen. Talking about his latest directorial effort, Wright had this to say.

“There’s something I have in common with the lead character in that I’m afflicted with nostalgia for a decade I didn’t live in. You think about ’60s London, what would that be like? Imagine if you knew everything you knew now, and went back. I’m taking a premise whereby you have a character who, in a sort of abstract way, gets to travel in time. And the reality of the decade is maybe not what she imagines. It has an element of ‘be careful what you wish for’.”

Fans also got a behind-the-scenes photo of Edgar Wright on set with Anya Taylor-Joy. The actress plays a character named Sandy, who shares a “mysterious connection” with Eloise.

A new behind the scenes still from Edgar Wright’s ‘LAST NIGHT IN SOHO’ has been officially released. (Source: https://t.co/vIJ0EPmUUu) pic.twitter.com/Jt9E9eKKpJ

Wright is known for his breakout hit Baby Driver released back in 2017. However, movie lovers would remember him for his early works with Simon Pegg. Popularly known as the Cornetto Trilogy, it was the movies Shaun of the Dead, Hot Fuzz and The World’s End that made Wright’s unique style recognizable. His later movie Scott Pilgrim vs The World went on to gain something of a cult following over the years. However, his greatest hit came as 2017’s Baby Driver. The movie was recognized by both critics and the general audience alike. It eventually went on to get nominated for three Oscars.

For more information, guess we will have to wait till Last Night in Soho hits the theaters on September 25, 2020.