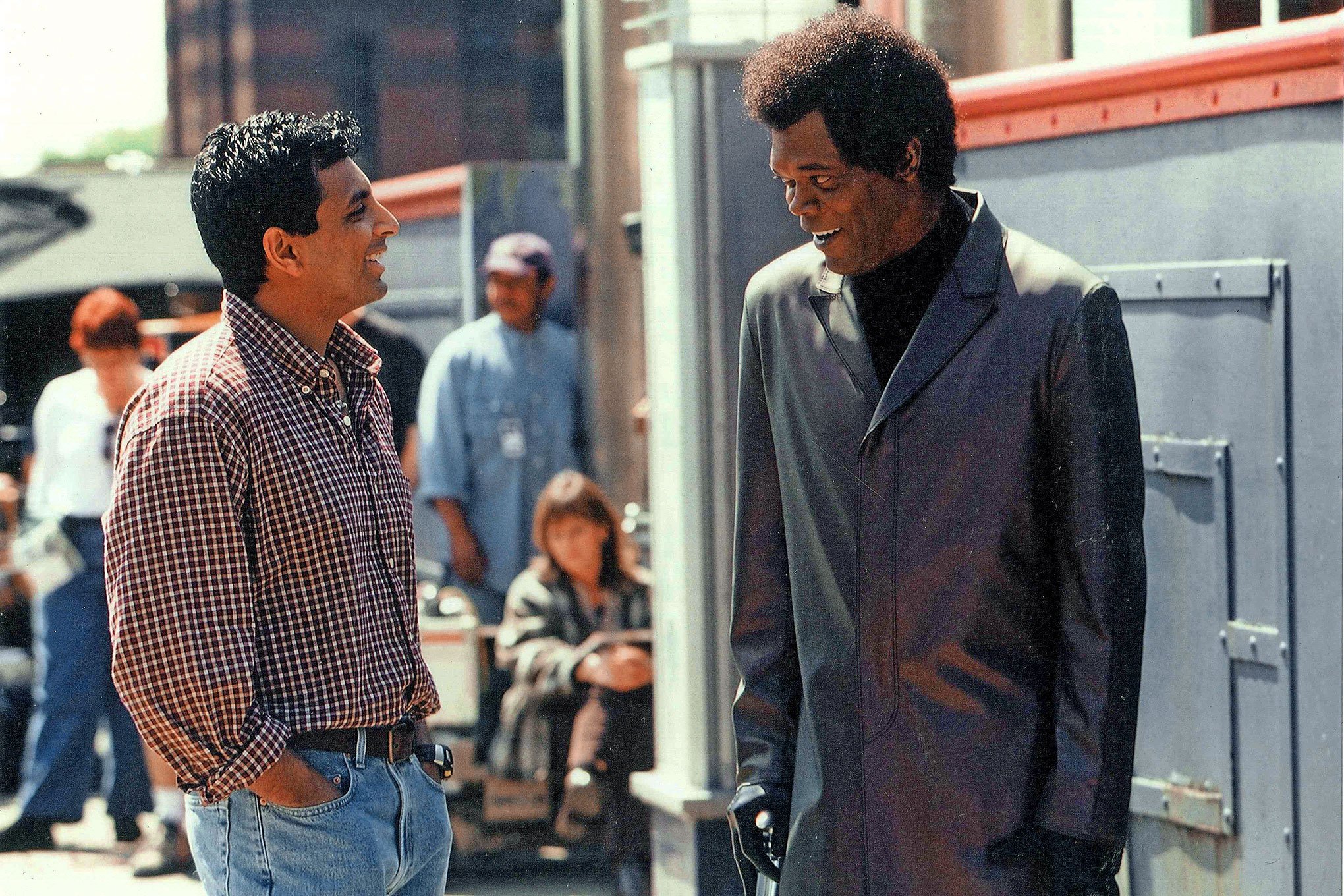 It is easy for anyone to recognize a good M. Night Shyamalan movie. The director has made a name for himself in Hollywood from his famous plot-twists movie-endings. But that is not what fans are talking about right now? Everyone wants to know how good his way of story-telling will be in one of the most profitable Hollywood movie franchises. Yes! You heard it right. We are talking about Shyamalan directing an MCU movie.

There is no doubt that the director is a fan of comic books. His “Eastrail 177” trilogy is a good proof for that. The loose series of superhero-themed movies encompasses 2000’s Unbreakable, 2017’s Split and 2019’s Glass. When asked if Marvel Studios were to reach out, Shyamalan said: “We’ve talked a couple of times. All good. I love what they do. They’re amazing.” 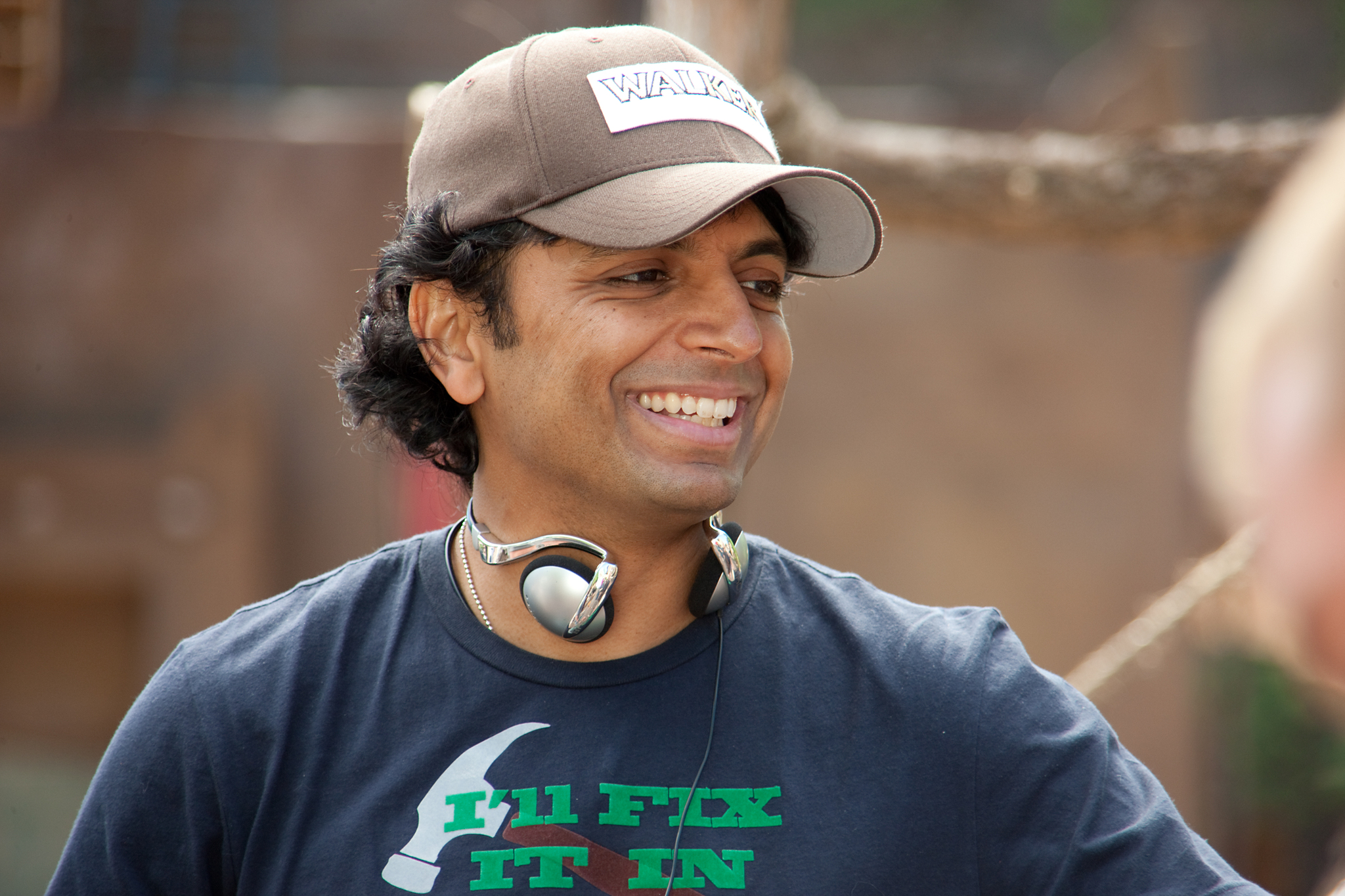 While it would be awesome to see the director do an MCU movie, it doesn’t look like M. Night Shyamalan will be working on anything soon. However, Shyamalan is a huge fan of the Marvel Cinematic Universe.

“The first Iron Man was excellent. Excellent”, he explains, “I remember meeting (director Jon Favreau) at a party once and I told him, you know, I went over to him specifically, I just said, ‘I thought you did something really, really deft, this grounded humor and the way Robert (Downey Jr.) really brought this flavor.’ Of course, that became the Marvel brand, that type of humor. But at that time when I saw it, I was super taken because it was really super grounded. Even to this day, I still find it the most grounded of the MCU.”

Even though Phase 4 is only set to start next year, rumors about Phase 5 is already underway. Keanu Reeves’ name is popping up a lot lately and we are sure to get some names from the Phase 4 slate in Phase 5 as well. Mahershala Ali starring in Blade, the Fantastic Four, and X-Men are some of such projects expected.

Even if Shyamalan doesn’t end up doing an MCU movie, at least we’ve still got his own take on the superhero genre to enjoy.