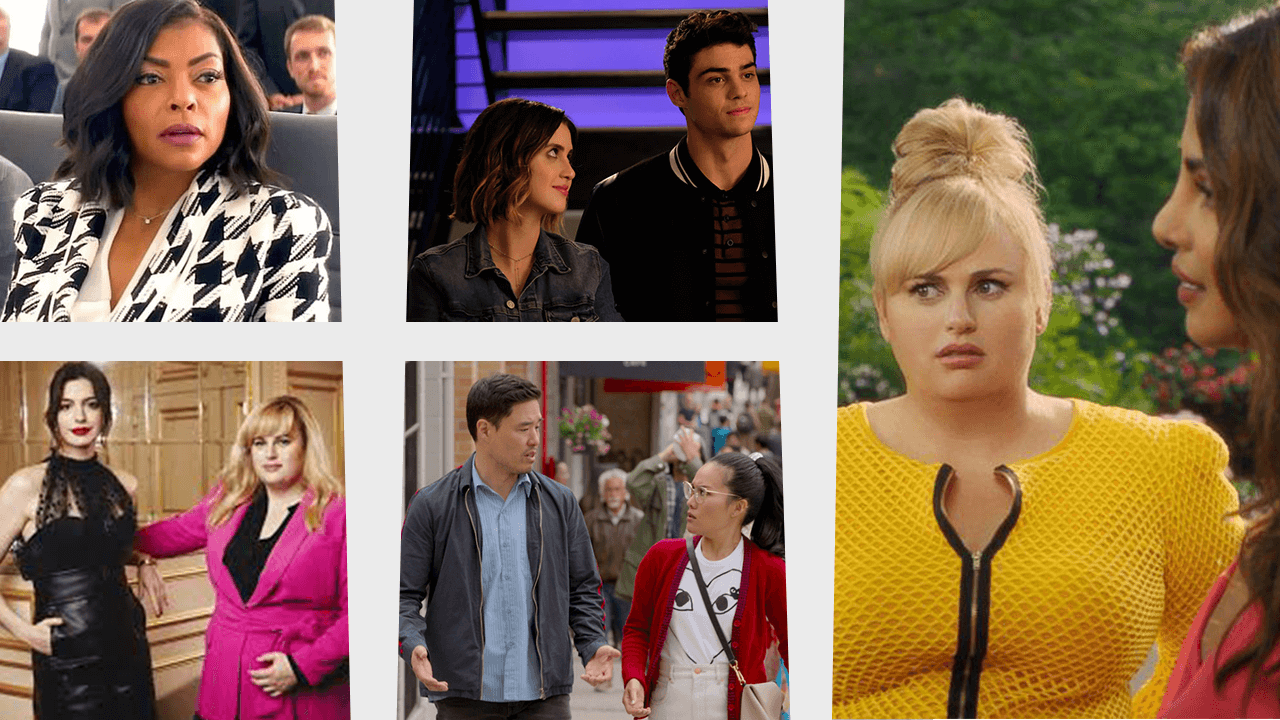 Hollywood production houses are focusing more on building cinematic universes and as a result, genres like romantic comedies are facing extinction. With critics keeping a close eye on women representation in these movies, it’s no wonder why these studios don’t want to get their hands dirty. However, 2019 did produce a good share of carefully crafted rom-coms thanks to the enormous success of Crazy Rich Asians. Here are the top 5 of those rom-coms that are worth watching.

This original teen rom-com from Netflix has Noah Centineo playing the role of a high-schooler who decides to raise money for college by posing as a stand-in boyfriend for girls in need. The film is based on the novel ‘The Stand-In’ by Steve Bloom and is directed by Chris Nelson. For those of who adored Centineo for his role in To All the Boys I’ve Loved Before, this is your chance to see him in his romantic lead performance. Other important cast members of the movie include Laura Marano, Camila Mendes, Odiseas Georgiadis, and Matt Walsh.

A gender-flipped remake of the 1988 film Dirty Rotten Scoundrels (which is itself a remake of the 1964 film Bedtime Story), The Hustle is directed by Chris Addison with Anne Hathaway and  Rebel Wilson in the lead role. The film follows two rival con artists trying to drive each other out of town. Initially titled as “Nasty Women”, the makers of the movie decided to go with a more ‘critics-friendly’ title instead. Whatever the case may be, this mystery-shrouded rom-com is sure to tickle your funny bones.

3. ALWAYS BE MY MAYBE

Rom-coms of 2019 are working hard to break away from its classic mould of cliches and they are really serious about it. While What Men Want saw the perfect black representation in the genre so far,  Always Be My Maybe tells the romantic story of an Asian couple. From director Nahnatchka Khan, the movie tells the story about two childhood sweethearts whose vastly different socioeconomic situations drive them apart as adults, even as they simultaneously find themselves falling in love. If that’s not a reason for you to watch this rom-com,  then here is one for you: Keanu Reeves is in it too!

Directed by Adam Shankman, What Men Want is an American romantic comedy film starring  Taraji P. Henson, Aldis Hodge, Richard Roundtree, Wendi McLendon-Covey, and Tracy Morgan. Shankman is famous for his rom-coms including A Walk to Remember. A gender-swapped remake of the 2000 film What Women Wants, the plot follows a woman who, after drinking a potent concoction given by a shaman, gains the ability to hear men’s inner thoughts.

Isn’t It Romantic is not just your normal rom-com flick. Its all the romantic comedies combined. The movie is an American satirical rom-com film directed by Todd Strauss-Schulson with Rebel Wilson, Liam Hemsworth, Adam DeVine, and Priyanka Chopra in the lead roles. Rebel Wilson plays a cynical Australian architect living in NYC, who gets knocked out during a mugging and wakes up in a parallel universe where everything plays out like it would in a PG-13 rom-com.