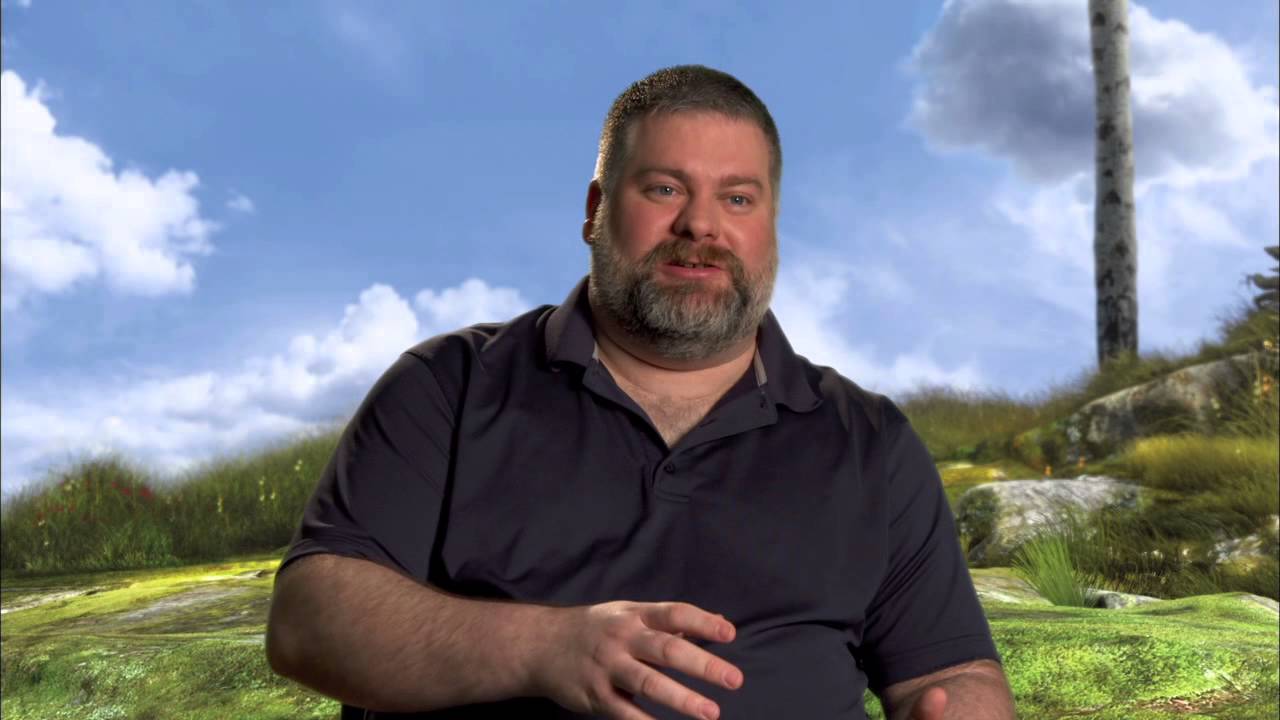 With shared cinematic universes being the new big trend in Hollywood, more and more studios are trying to test their world-building skills for a share of the spotlight. However, when it comes to Paramount studios, things should be a little more desperate. The production house kickstarted the Marvel Cinematic Universe-one of the biggest money-makers in Hollywood now, and sold the rights to Disney. Ever since then, the studio is despairingly trying to build a new cinematic universe and the latest addition to this will be the live-action Micronauts movie.

Decisions on who will helm this new superhero flick has finally reached a conclusion and it was reported that Dean DeBlois, the director of How to Train Your Dragon director will be calling the shots for the upcoming project. DeBlois has been working in the field of animations for many years and this movie will be his first-ever live-action project. Though Micronauts isn’t that much for a fan-puller at the moment, the Academy Award-winning director is hoped to bring an exciting story to the project.

Like many other Hasbro-based flicks, Micronauts also comes from a line of toys that were very popular in the late 1970s. Later, Marvel started releasing licensed comics based on these characters. The comics told the story about a microverse linked together by diverse worlds. A power-mad dictator named Baron Karza kills the royal family and eventually takes control of this world. However, a small group of eclectic characters bands together to form a resistance to stop his evil doings. The Marvel series ended in 1984 and later the property got resurrected by Image Comics, Devil’s Due Publishing and IDW Publishing.

The new movie will be produced by Brian Goldner, Stephen Davis, and Greg Mooradian through Hasbro’s AllSpark Pictures. Dean DeBlois will be writing and directing the flick which is slated for release on June 4, 2021.