Live-Action Akira Movie Has Been Delayed For ‘Thor 4’.

It looks like Marvel loves sidestepping Warner Bros. in every way possible.  First, it was with James Gunn. After being fired by Disney, the writer-director was hired by WB for doing a soft reboot of their Suicide Squad. Hearing the news, Marvel immediately hired Gunn back to his Guardians project(Though Gunn ensured fans that he will be going for Suicide Squad first). Now, Marvel is at it again and this time it is with Taika Waititi. 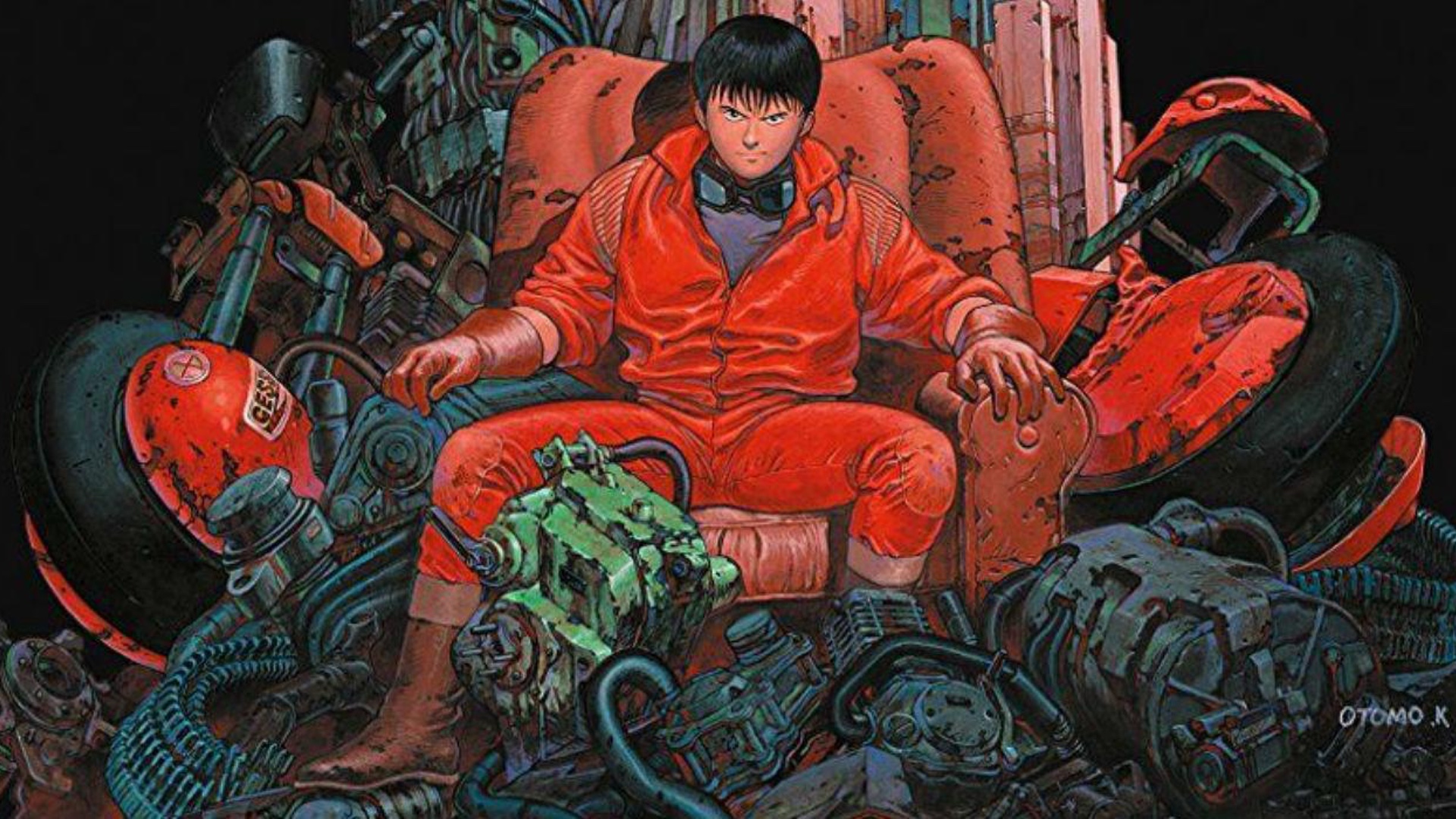 Waititi and Warner Bros.’ live-action Akira movie has been put back on hold as the director is turning his attention to Thor 4 next. The project is based on Katsuhiro Otomo’s 1982 manga and 1988 anime feature of the same name. WB has spent more than a decade trying to get the project off ground. Many directors including Albert Hughes (The Book of Eli) and Jaume Collet-Serra (The Shallows) were involved with different earlier iterations of the project. However, all of them were eventually abandoned.

It was in September 2017 that Waititi got officially attached to direct Akira. But, the movie only received an official 2021 release date less than two months ago and was planning to go into production by the end of this year (or early 2020).  With the director now signing for Thor 4 over at Marvel Studios, Akira is going to have to wait. 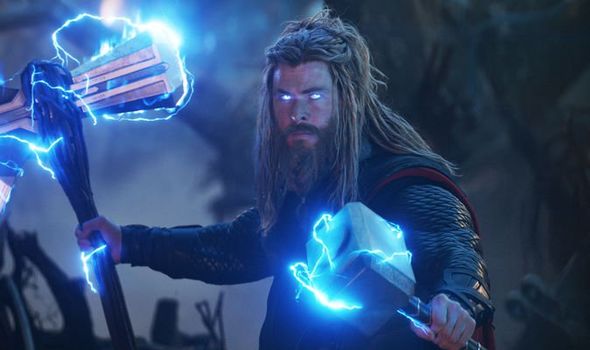 According to new reports, Warner Bros. has officially announced the delay for Akira, citing script and budgetary concerns as the reason. The similar scenario occurred earlier in 2012 when Jaume Collet-Serra was assigned to direct the movie. Just days ahead of filming, the plug was pulled over budgetary issues.

On the other hand, it is unlikely for the studio to look for another director, considering that Waititi has come as close as anybody else to finally making the live-action Akira a reality. Besides that the studio has already invested too much into the project that waiting for two more years will not be a huge deal.

Thor 4 is expected to begin shooting within the next year and probably hit the theatres by 2021 or 2022. So, till then there won’t be much happening with Akira (if everything goes as expected).