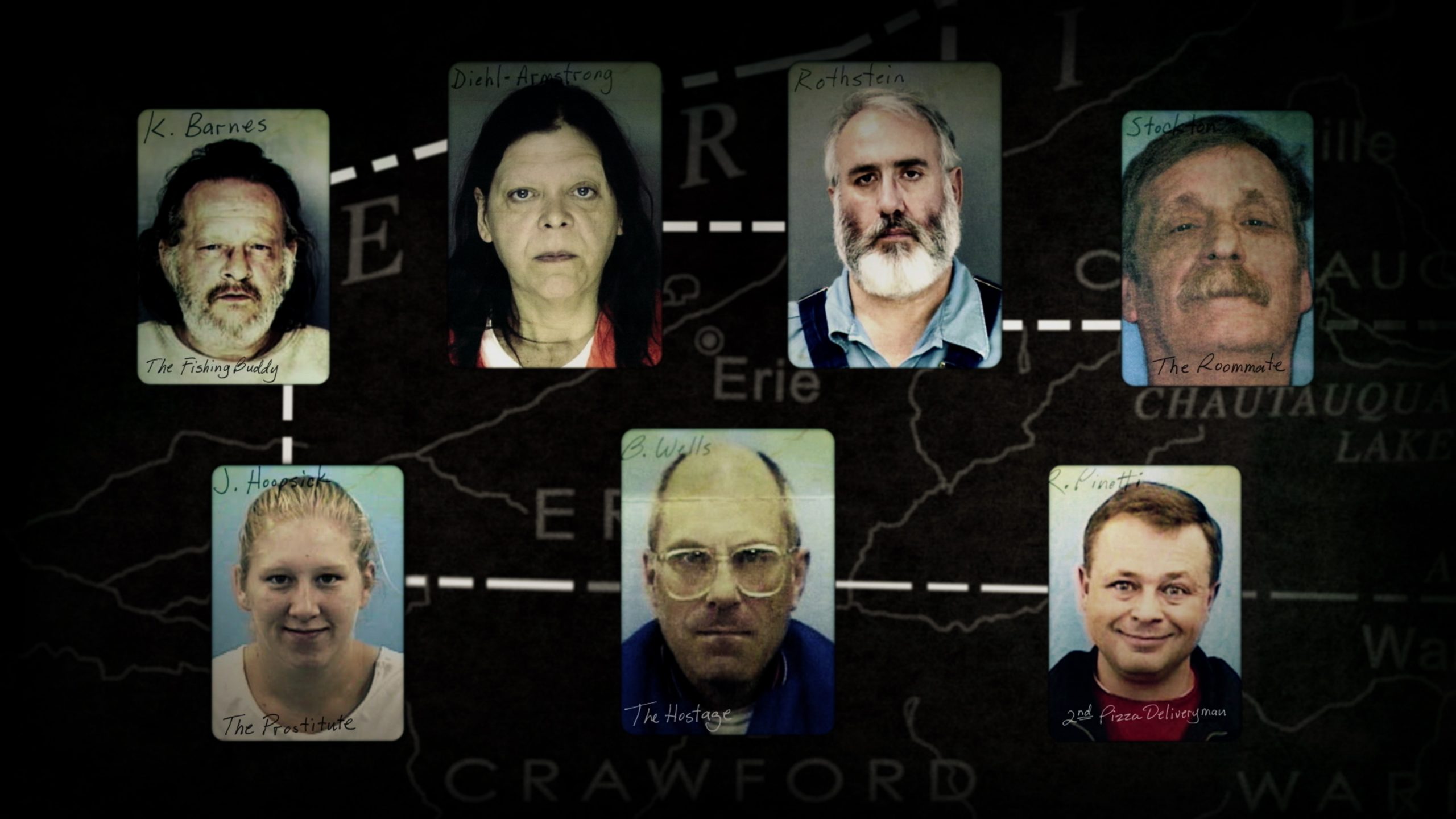 Netflix’s latest release ‘The Social Dilemma’ is one of the most viewed documentaries on the platform. If you have already seen the movie and are looking for other moving documentaries, then you are in luck. We have made a list of the best ones that are worth streaming.

In the mid-’70s, a sociopath named Bob “B” Berchtold got obsessed with the 12-year-old daughter, Jan, and kidnaps her- not once but twice. The documentary is another terrifying testimony on how one man’s lies can destroy the lives of many.

This three-part docuseries is about a group of internet users who are out to find a psychopath who is obsessed with cruelly torturing and killing cats and posting it on the internet. Things take a turn for the worse when he actually goes on to kill an actual person.

A uniquely captivating music documentary is about jazz trumpeter Lee Morgan recounted by his killer and widow, Hellen Morgan. With friends and fellow jazz musicians, this is one of the pulpiest biographical docufilms ever.

Jim Carry portrayed the famous Andy Kaufman in the 1999 biopic, Man on the Moon. This documentary tells the behind-the-scenes story of how the actor’s method acting madness to portray one of the most influential figures in comedy.

If you are into true crime docs, then The Keepers is the right pick for you. The documentary has everything to do with micro and macro layers of crimes like sexual abuse, murder, police, corruption, and the Catholic Church.

Brain Wells is your normal, everyday, pizza deliveryman. One fine day he walks into a bank to rob it with a bomb attached to his body. What drove a nobody like him into one of the complex criminal minds. This four-parter documentary goes deep into that.