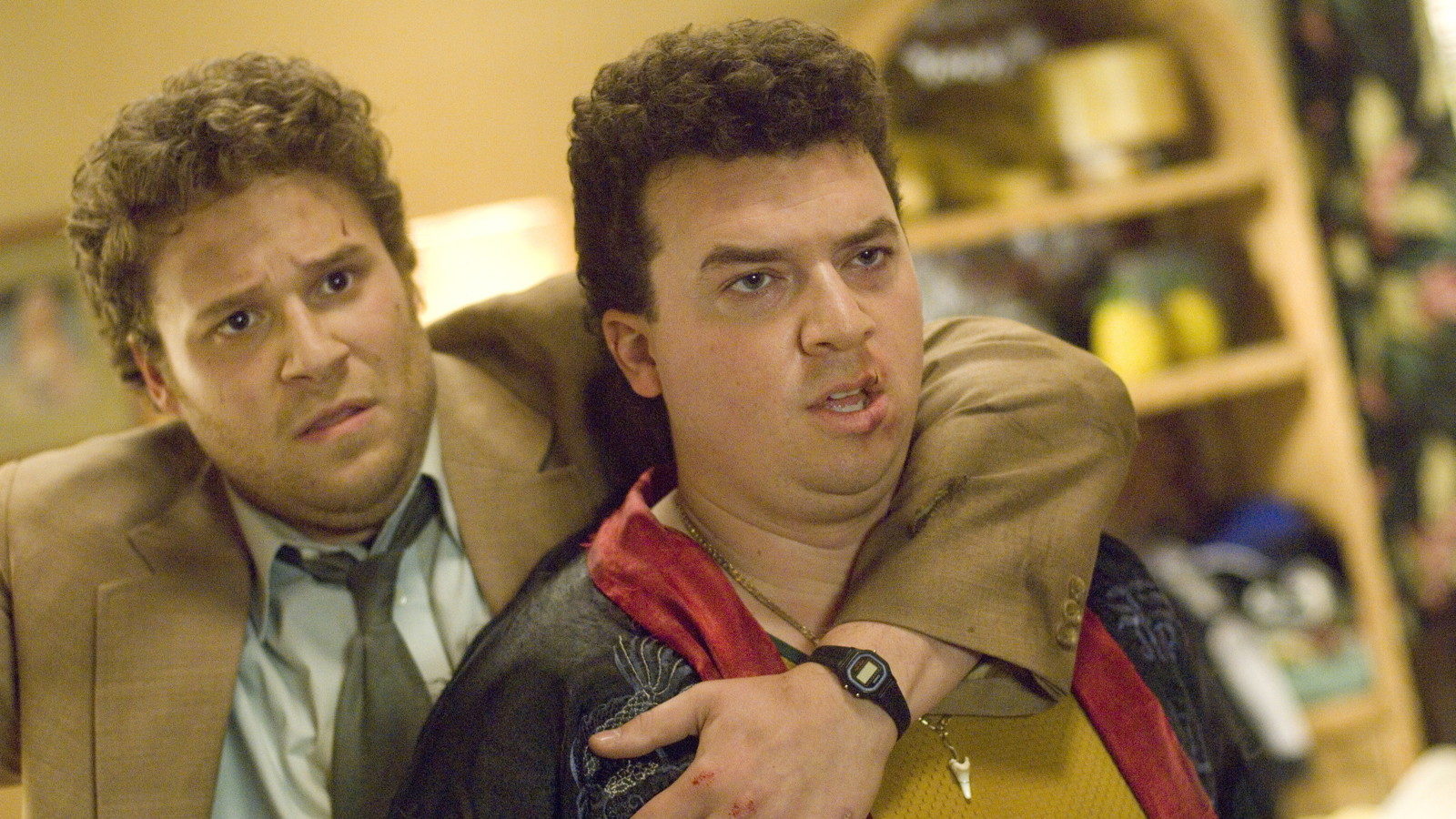 Let’s Get High On 6 Most Watched Stoner Movies

Here is an awesome line up of onscreen potheads for you to watch right away.

Dazed and Confused is the kind of movie that makes some people realize that smoking weed is not just a pastime but a way of living life as a total square.  Stoner Slater is a visionary philosopher who is the kind of guy you will have fun at a party.

Well! We all know that this was definitely going to be apart of the list. The adventures of Harold and Kumar have everything that represents the insanity of American society.  The movie is a slapstick romp that has the two main characters on a quest to find the right burger. With an unbeatable cameo from Neil Patrick Harris, this is one stoner movie that you don’t want to miss watching.

No one would believe that two weed junkies Method Man and Redman got admitted to Harvard  There is of course a secret to why they became geniuses all of a sudden – they fertilize their weed crop with ashes of their dead friend.  Weed is said to have many effects, but none mentioned about being the class-topper.

Make for the king of weed movies and black humor, Seth Rogen who is teaming up with the talented actor James Franco.  Seth makes a visit to his dealer Franco and they try out a rare new herb delicacy called Pineapple Express. The result is an out-of-this-world tripping ride filled with plenty of high hullabaloos.

Set in the summer of 1976, this movie takes us back to the golden age of stoners where Texas small-town teens break free in muscle cars on the last day of school. From aliens to how much weed George Washington smoked, these kids argue about everything and anything.

This cult classic has a following of its own. The Dude is everything you can imagine as an average stoner. He drives around, he bowls, and most importantly he has his occasional acid trips. Jeff Bridges has made the character into an iconic hippie hero.