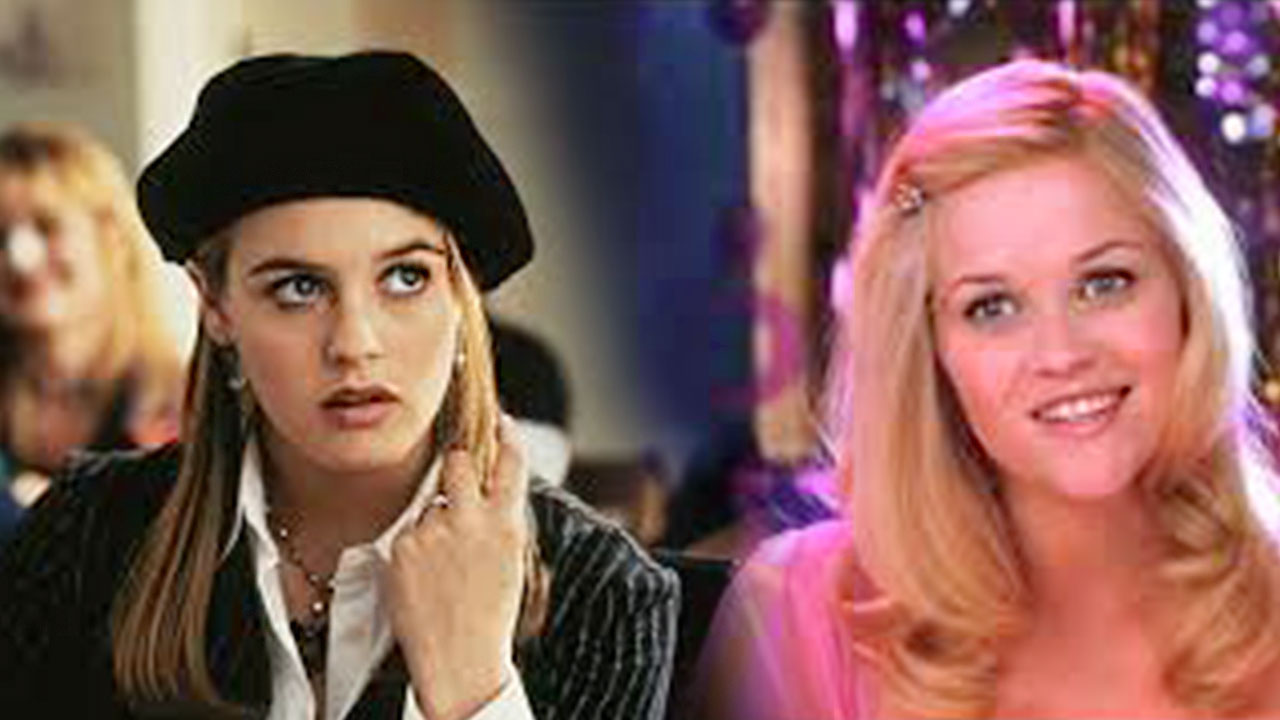 ‘Legally Blonde’ is the sequel to ‘Clueless’

It would be one crazy surprise if Elle Woods (Legally Blonde) would, in fact, turn out to be the grown-up Cher Horowitz (Clueless). If you think about it, the two cheerful blondes have quite a lot in common. In addition to being rich and stubborn, they can outsmart anyone in an argument with their twisted sense of logic. So is it really possible that Legally Blonde is, in fact, a sequel to Clueless?

The ages of both characters when calculated align just right. Clueless hit theatres in the summer of 1995. In the film, Cher enters her sweet sixteen in the April of that year. So technically she should be a sophomore by the year 1997 and in college by 2001. 2001 is the year when Elle enters college to get her law degree.

In addition, the two blondes look surprisingly alike. Both are popular valley girls and possess similar personalities. And the most important trait they share in common is their pomposity.

Cast your mind back to that class debate scene in Clueless. The whole set-piece is handled with absolute sensibility blending in subtle humor. It is in that scene the audience realizes that the girl who until now seemed ‘clueless’ in fact more perceptive and mindful than they thought. She cleverly presents her viewpoint on the American Government’s dilemma of accommodating Haitian refugees by using one of her self-tested strategy of restructuring resources.

Although her intuition is good, her methods lack precision. But when it comes to a debate, no one who can put her down. Not even teachers. If the girl thinks she deserves an A, the teacher who marks C be damned.

Cut to Elle Woods, who according to our theory is the grown-up Cher. As an adult, she must now face her choices and decide what she wants to do in life. And with close scrutiny, one realizes that growing up has also helped her talents evolve. She has a fresh perspective on every fact and that’s what sets her apart from her rivals. In Legally Blonde again, Elle uses a personal experience to prove the fake argument presented by the defense. But this time it’s not just instincts but a move backed by hard facts. You bet Harvard has done some good to her innate talents.

Of course, Cher and Elle exist in totally different cinematic franchises. By now you may even come up with enough evidence to prove so. The obvious one is going to be the parents of both characters. Elle’s parents are opposed to her pursuing a law degree, while Cher’s father unconditionally supports her daughter. But it would be simply amazing if the theory of them both being the same people turned out to be true. Cher proves her worth as a successful leader time and again. She would easily outsmart a proficient lawyer had she pursued a degree in the field. Elle takes the leap and makes it happen. She joins law school with an entirely different motive but soon becomes outshines her peers. Including the person, she was there for in the first place.

With their fates shockingly aligned, it is hard to dismiss thoughts of Legally Blonde being a sequel to Clueless.

What do you think?