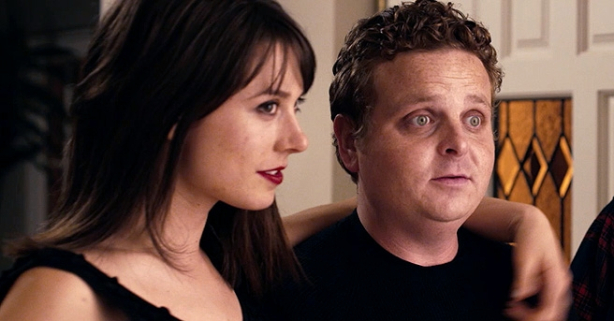 After getting assaulted for years in prison, lowly criminal Cain breaks out and takes revenge on those who put him there.

Popular student and social networking addict, Laura accepts a friend request from a social outcast named Marina and gets cursed.

The struggle for survival of businessman Harold Soyinka as he drifts from being a law-abiding citizen to a wanted criminal.

Two friends find a beautiful woman to replace their old roommate. All was going well until one drunken night.

After his girlfriend’s mysterious death, a young man starts to notice a strange set of horns growing out of his forehead.

A hip hop violinist and a classical dancer team up to participate in a competition that will change their lives forever.

Terry and Martine rob the safe deposit box at a bank to realize that it is actually a treasure trove full of dirty secrets.