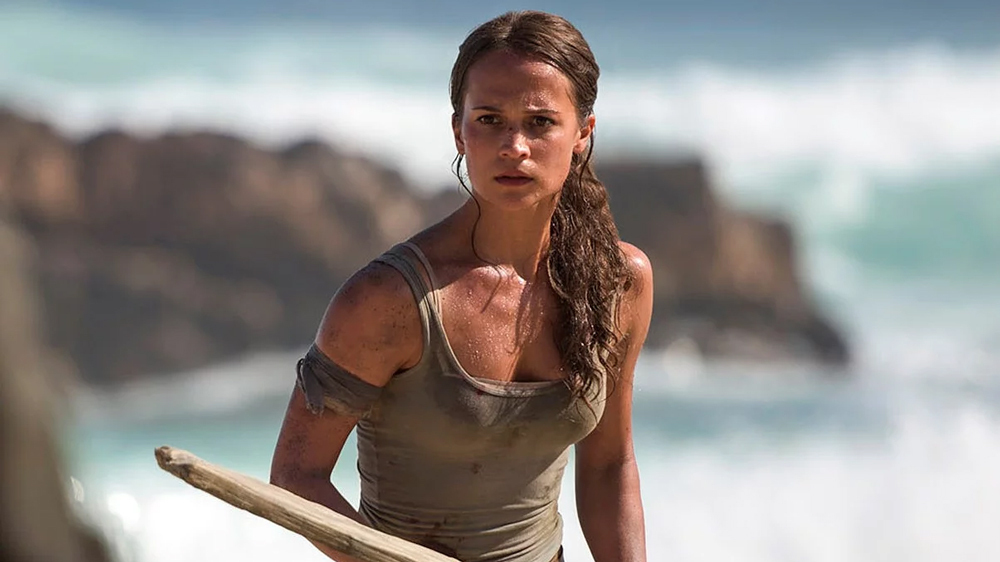 Let’s admit it. No one honestly saw this coming. After the 2018’s Tomb Raider reboot, a sequel for it was the least anyone would expect. Yet, it’s happening and much sooner than you can imagine.

Arriving on March 19, 2021, the flick will have Academy Award winner Alicia Vikander reprising her role as Lara Croft. But, there will be some change on who is going to call the actions. Recent reports reveal that filmmaker Ben Wheatley will be helming this time around, replacing the original’s Roar Uthaug.

Wheatley is best known for directing cult British movies like Free Fire, Kill List and High-Rise. With Wheatley confirmed for directing the sequel, there is some hope that the upcoming movie will be worth watching.

Helping the director out with penning the action-adventure movie will be Amy Jump, who co-wrote Free Fire and High-Rise with Wheatley. However, we are not sure whether the movie will begin from where the last one was left.

Last year’s Tomb Raider was based on the 2013 video game and grossed over $275 million worldwide. The movie’s plot was about Vikander’s character attempting to solve the mystery of her father’s disappearance.

The first installment of Tomb Raider ended with Lara overcoming the (second) death of her father and escaping the clutches of Trinity. Even if the story doesn’t pick up from there, we sure hope to see the explorer with her trademark twin pistols again on a new adventure.

Alicia Vikander has expressed her interest in playing Lara again, even before the release of the first movie. She said: “Yes, I adored taking on the role of Lara. So yeah, we’ll see. If there’s an audience out there for it, then I would love to.”

Well, from what her character when through in the first installment, let’s hope she is ready for some more bumps and bruises. Because in Hollywood sequels have to go big or go home.