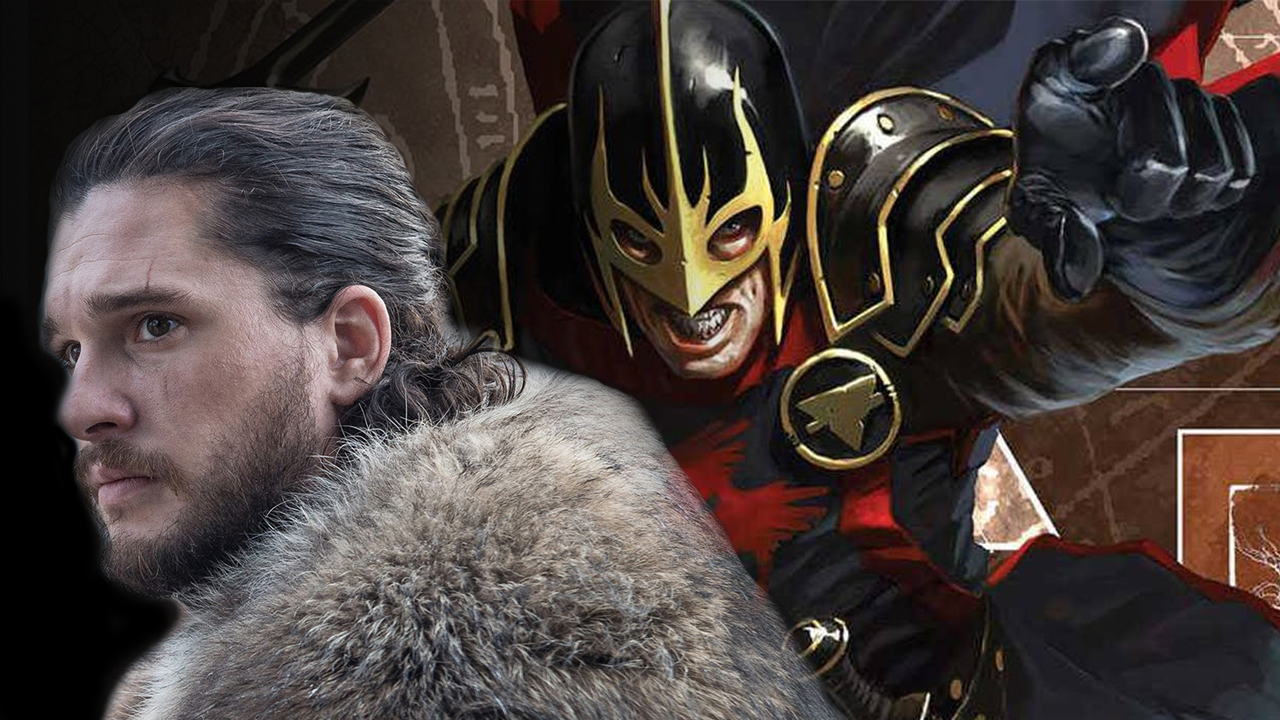 After the severe backlash following Spiderman’s departure, Marvel is trying to calm their fans down with some good casting announcements. Marvel Studio head Kevin Feige revealed at this year’s D23 Expo that the Game of Thrones star Kit Harington will be playing the role of Dane Whitman a.k.a Marvel’s Black Knight in the upcoming Marvel Cinematic Universe flick The Eternals.

For MCU fans, the news comes with tremendous excitement. However, the real cherry on top came when Marvel Studios President Kevin Feige sat down with ‘Good Morning America’ backstage at D23 Expo. When asked about Kit Harington’s newest role, Feige shared that we will be seeing more of the character’s presence in the franchise than just his debut movie.

“He’s a really amazing actor, and this part came up in The Eternals film that we’re doing,” Feige said, “We were so happy when he agreed to join, and it is a part that could perhaps grow into something else in the future.”

Whitman first appeared in The Avengers #47 way back in the 1960s. Descendent to the original Black Knight and nephew to the villainous second Black Knight, Harington’s character is the third to bear the Black Knight moniker. After his evil uncle perished after a fight with everyone’s favorite billionaire, Iron Man, Whitman inherited the Ebony Blade- a cursed, mystical sword that has been passed down from generation to generation. He then takes up the Black Knight title to restore honor to his family name. The Character has been a longtime member many different versions of Avengers’ throughout the history of Marvel Comics. He has also joined up with other popular teams like the ‘Defenders’ and ‘Heroes for Hire’.

With the arrival of Disney’s streaming service, Marvel will have more creative freedom to explore new characters and stories. A Black Knight TV series can possibly help Harington’s role to grow into something bigger. But, all have to wait till Phase 5 as Marvel’s Phase 4 schedule seems to be complete.