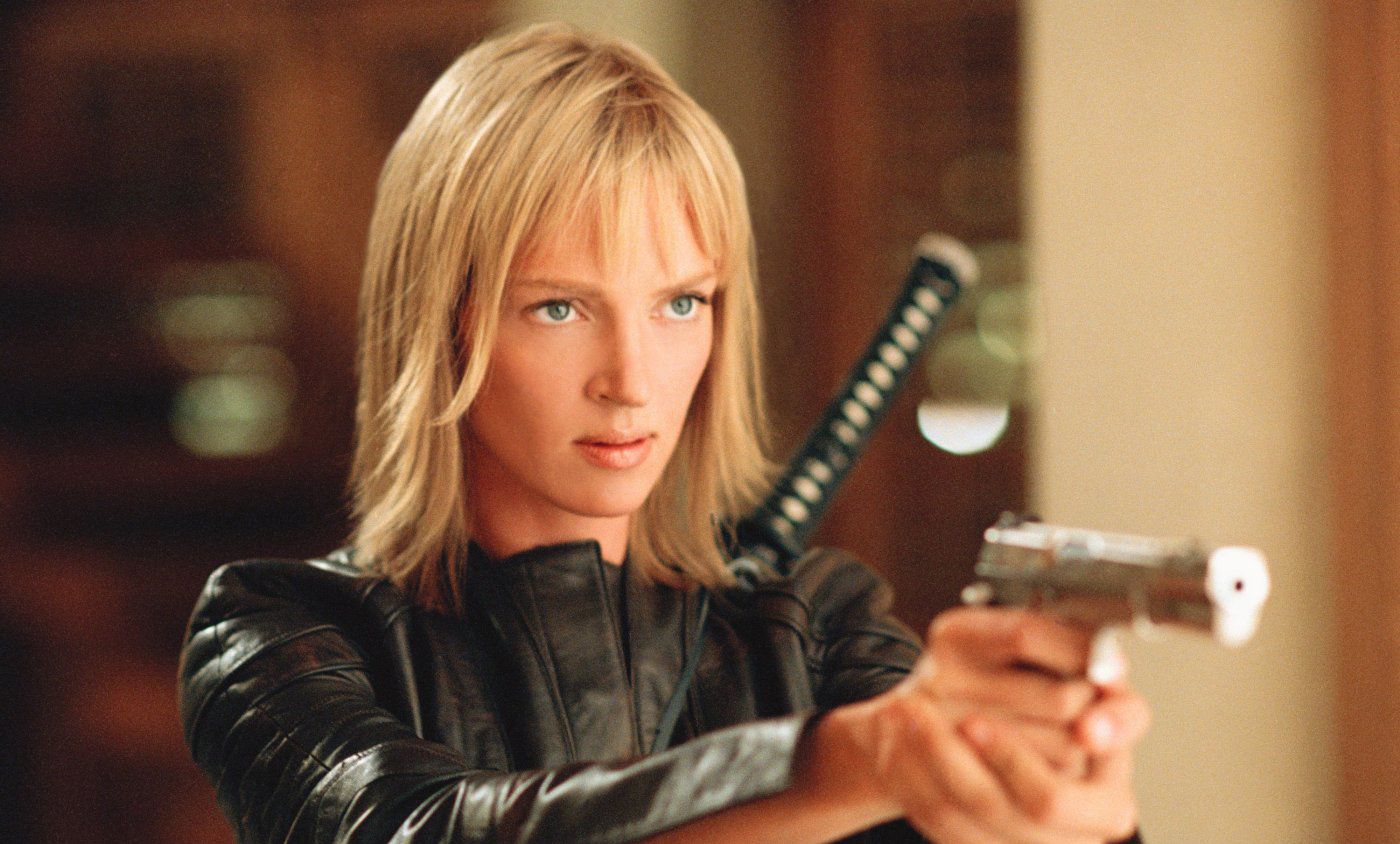 Quentin Tarantino is currently busy with the promotion of his upcoming movie Once Up On A Time In Hollywood. Though fans are super excited to see another Tarantino flick onscreen soon, they are also a little worried too. Why?! Because the Director himself had declared earlier that he would be quitting movie direction after his tenth movie. With the upcoming movie being his ninth one, it’s obvious to wonder whether he will throw in the towel or continue making awesome motion pictures. 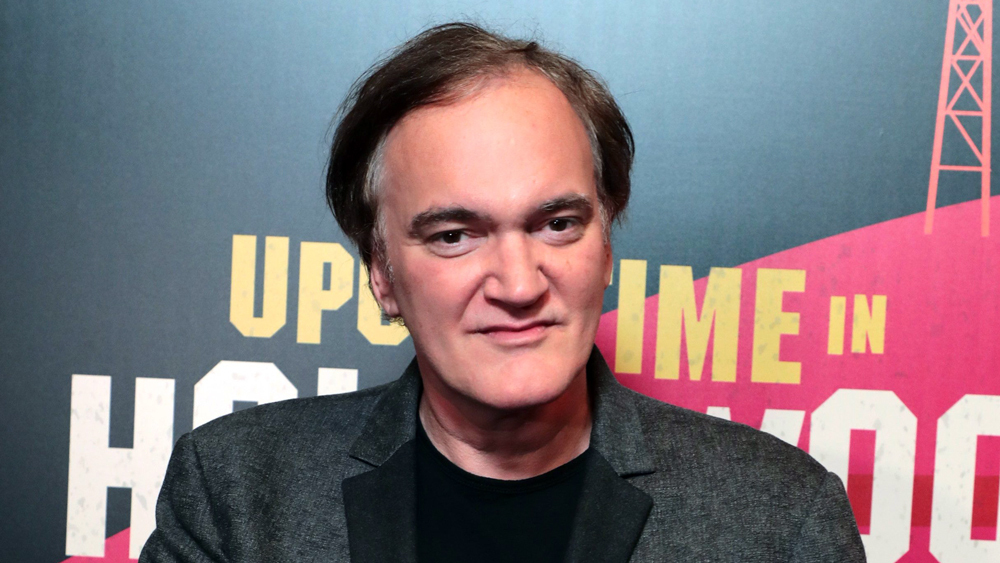 Recent rumors were that Tarantino was going to direct an R-rated Star Trek movie. Whether that happens or not is another topic worth discussion. But now the director has confirmed that he is in talks with Uma Thurman for a threequel to the original Kill Bill. He explained:

“Me and Uma have talked about it recently, frankly, to tell you the truth. I have thought about it a little further. We were talking about it literally last week. If any of my movies were going to spring from my other movies, it would be a third Kill Bill.”

If the movie is to happen after Star Trek, then there is a chance Tarantino is rethinking about his retirement plan. However, it is also said that he does have some TV ideas lined up based on Once Upon a Time in Hollywood. Does that mean Tarantino will be moving to the Television after his movie retirement? This is what the director said about it:

“I think when it comes to theatrical movies, I’ve come to the end of the road. I see myself writing film books and starting to write theatre, so I’ll still be creative. I just think I’ve given all I have to give to movies.” 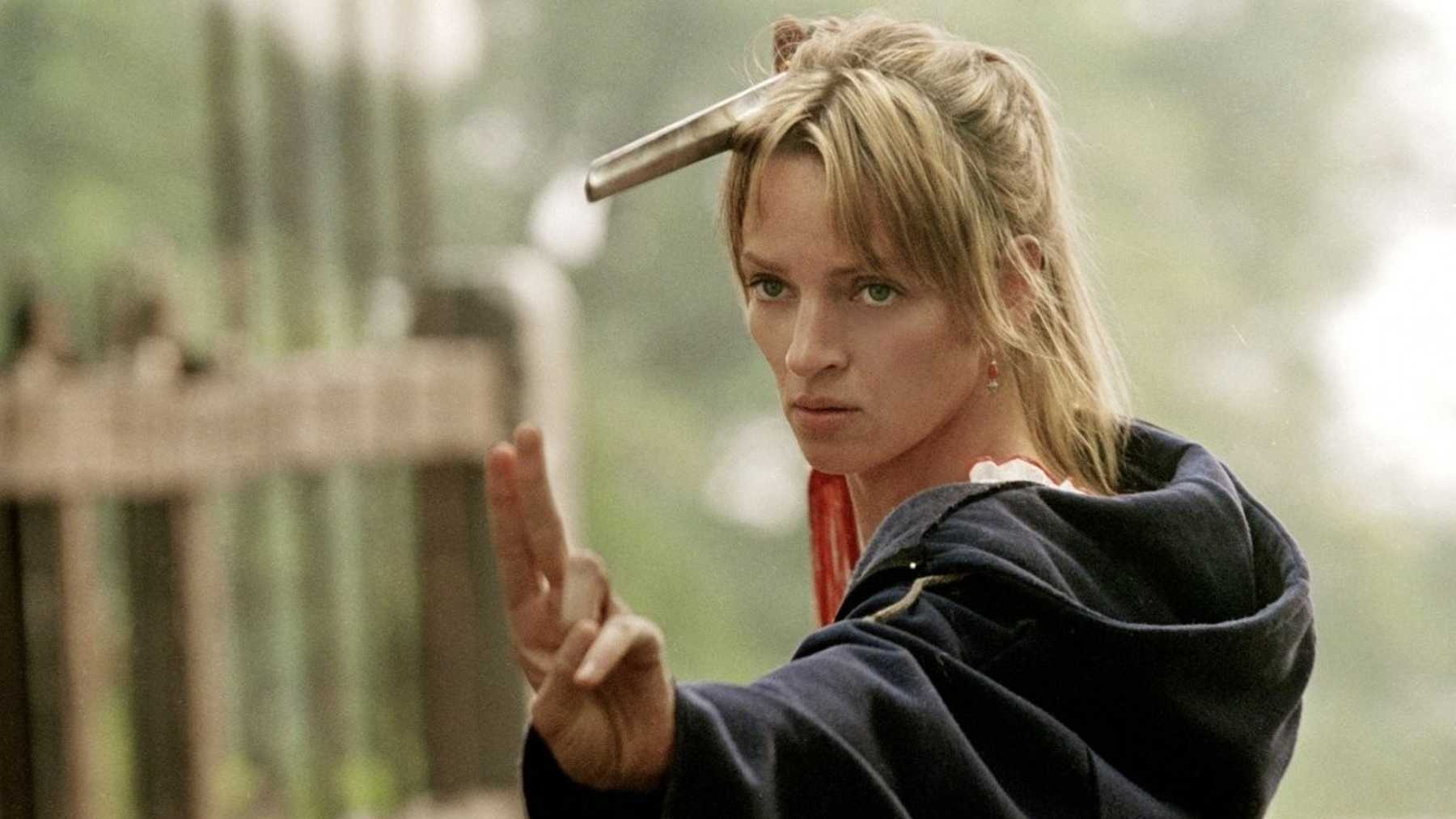 Whatever the case may be, everyone is eager to see Uma Thurman reprise the role of  The Bride.  The first two parts didn’t give much about her character- other than what we know from the villains who are out to kill her. A third installment will possibly be giving us more about her back story. Consider that the whole plot came to an end with the sequel, further plot development for a third movie is a challenge that we all want to see Tarantino face.

Meanwhile, we can be happy that Once Upon a Time in Hollywood is hitting theaters on July 26th. The movie has been receiving a positive early response from critics who have seen early screenings.