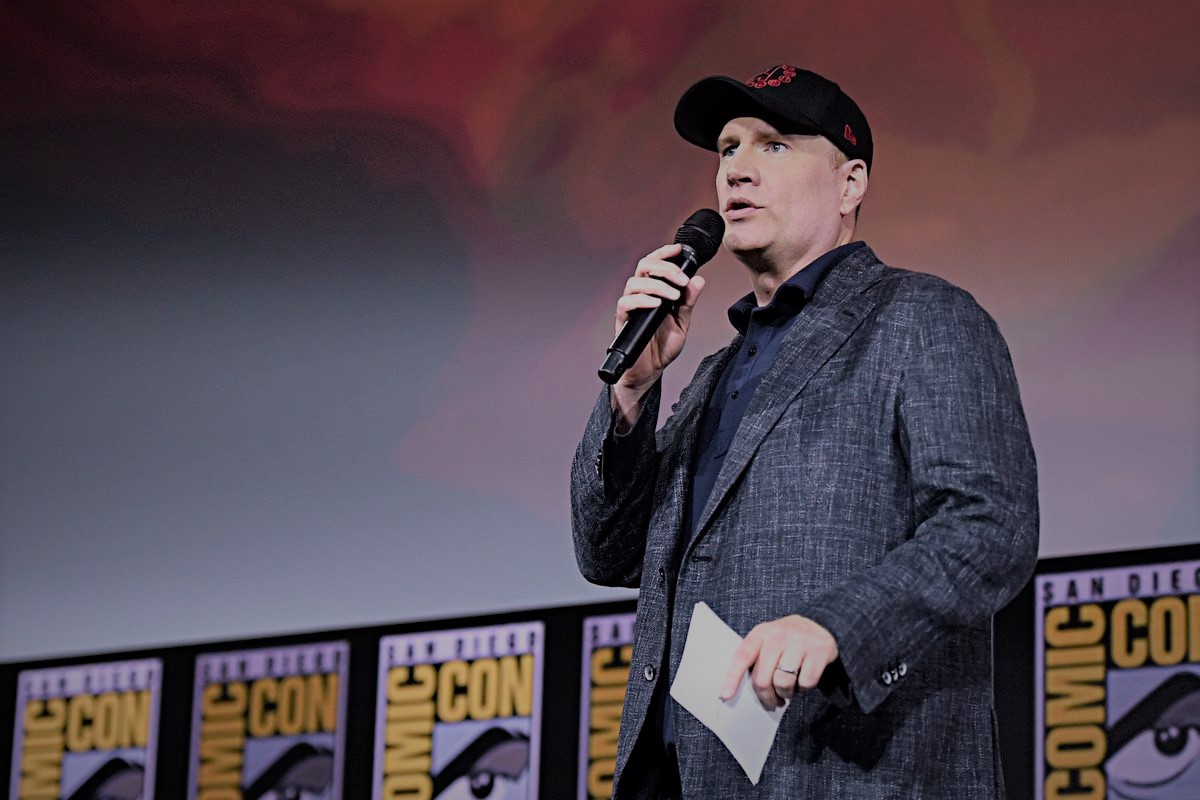 How exactly does this shift in power change things for Marvel Entertainment?

The structural framework remains steady where Feige will report to Walt Disney’s Co-Chairman and Chief Creative Officer Alan Horn and Co-Chairman Alan Bergman. Dan Buckley will continue as the President of Marvel TV but will now also report to Feige for creative and editorial issues in addition to checking in with Chairman Ike Perlmutter for operations, sales, games, and license. Meanwhile, Joe Quesada, Marvel CCO since 2010, will now serve as the creative lead and report directly to Buckley. Buckley shall also be responsible for supervising the creative executives in the publishing segment.

Besides Jeph Loeb, Marvel’s head of TV will now report to Kevin Feige and not to Dan Buckley.

Feige’s relationship with Marvel began in 2000 as the producer of X-Men. Feige has taken MCU to entirely new heights as the biggest Franchise of entertainment industry, grossing above $26 billion at the global box office across the past decade. He is also involved in the development of a Star-Wars movie for Lucasfilm owned by Disney. However, his career highlight came in 2019 with is Avengers: Endgame becoming the highest-grossing movie of all time surpassing Avatar.

Apart from the new responsibilities, Feige remains the president of Marvel Studios and continues to direct the MCU into Phase 4. He will also partner with Sony for a third Spider-Man film in 2021. The upcoming releases of the studio include Black Widow and The Eternals set for release in 2020. Apart from the movies, there are multiple TV shows slated for Disney+ streaming service.