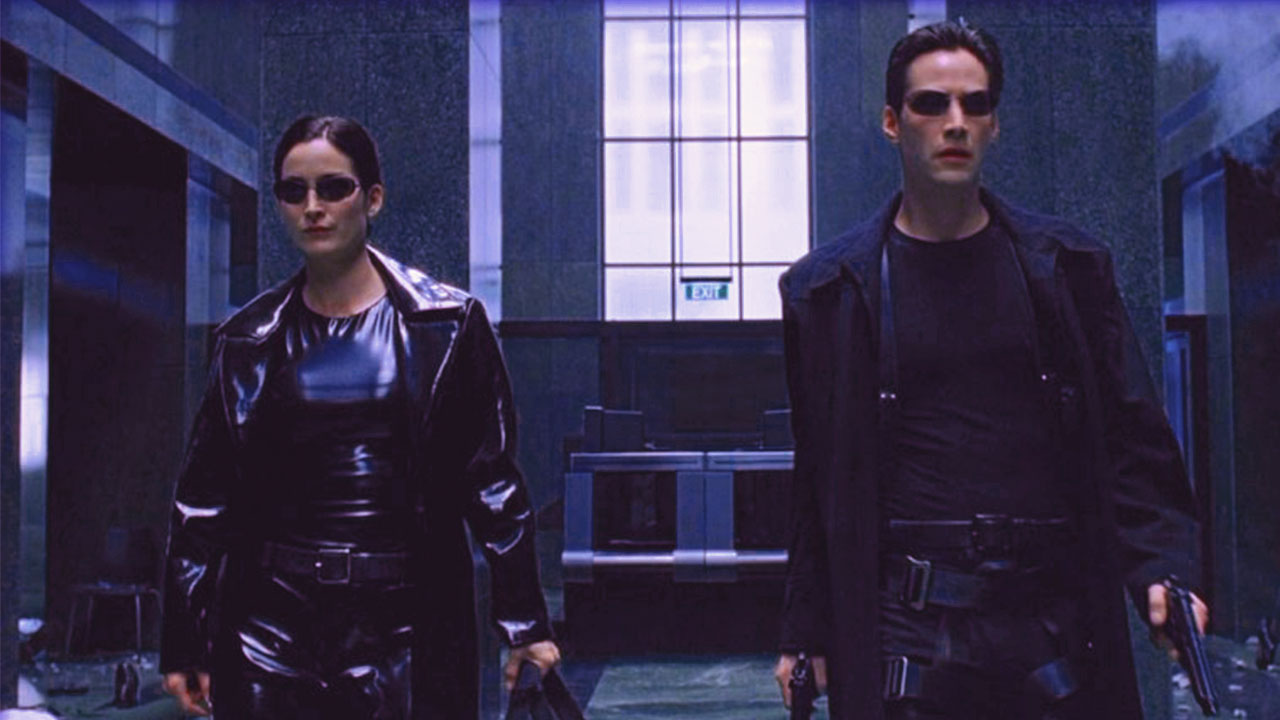 The year 2019 has been the year of franchises and as we speak, another one seems to have revived after a long long time.  Matrix 4 has been announced and we have familiar faces making a return.

As reported by ‘Variety’ Lana Wachowski will be writing and directing the movie. Good news is, Keanu Reeves and Carrie Anne Moss will pair up again as Leo and Trinity for the fourth installment.

Warner Bros. and Village Roadshow have teamed up to back this project which will return after a gap of 15 years.

The film is likely to begin shooting by the start of 2020, but producer and distributor Warner Bros. have not yet announced an official release date for the film. Matrix landed in 1999 as one of the trailblazing sci-fi action thrillers inspiring a revolution in the world of science fiction.

Considering the level of effort that goes into the creation of a Sci-fi marvel like Matrix, progressively perfecting the effects to meet the standards of the time, will take at least a year. So we can predict the release date will move further into 2021.

Keanu Reeves proved his worth as an action hero through the very Matrix Trilogy. Back in the days, Carrie Anne Moss was not a very familiar name either before she starred as Trinity in the Franchise. She portrayed the role of a hacker who had the ability to break out from the Matrix. Both actors did their lifting quite well and that was also a major factor in the success of the Matrix Universe.

There is still a degree of uncertainty around Morpheus’ character which was played by Laurence Fishburne. The fourth narrative involves the younger self of the character as reported by trade report. This essentially points towards a recasting.

The first Matrix movie was considered a game-changer and grossed over $460 million at the box office. It was not just the sci-fi storyline that fired up the brand. Everything from culture to the filming was unique and par excellence.

The subsequent movies in the trilogy were a definite success but unlike the predecessor were not at the top of their game. And just like that, the franchise faded into oblivion.

But the announcement of the unnamed fourth sequel has awakened the sentiments of the Matrix cult. And having the same faces recreate the electrifying chemistry of Leo and Trinity stirs up further nostalgia.