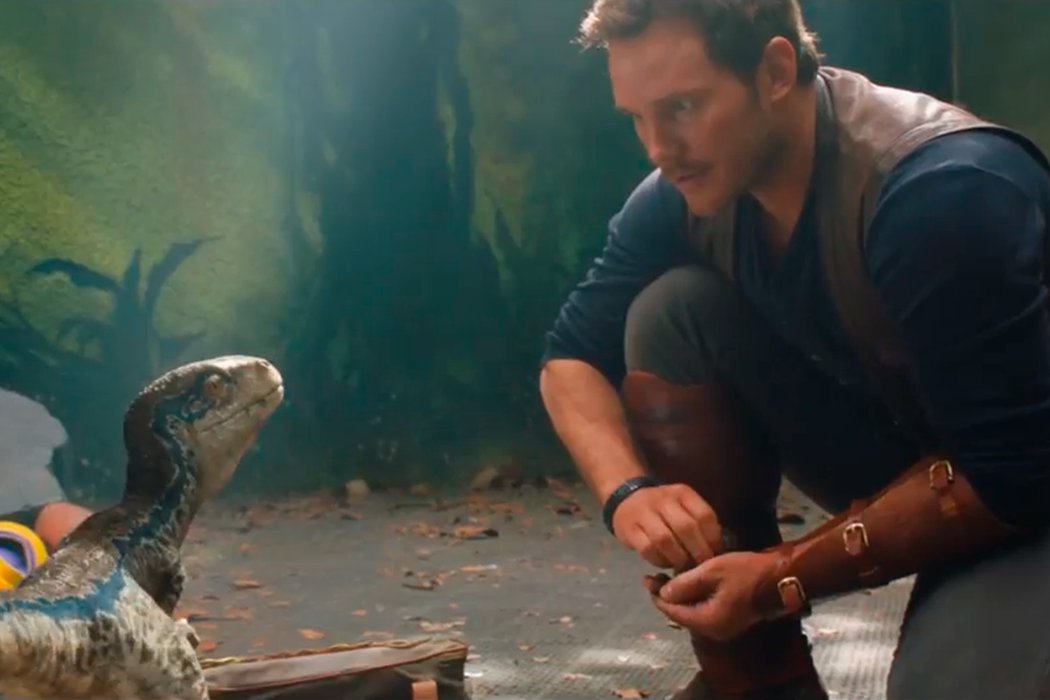 Not much was heard about the third installment of the Jurrasic World trilogy than rumors and fan speculations. However, recent reports are revealing that the studio is gearing up for the production of the film at the legendary Pinewood Studios in England. The news can be considered as a confirmation that the cameras will soon start rolling since the locations are locked in.

Planned as the third entry of the sequel trilogy to the original Jurassic Park trilogy, Jurrasic World 3 will see the return of Trevorrow to the director’s chair. The 2015’s Jurassic World grossed $1.672 billion at the box office. However, Trevorrow only penned for its sequel (Jurassic World: Fallen Kingdom) with Derek Connolly and left the directing duties to J.A. Bayona.

With the director returning to helm the third installment, fans can surely expect some major surprises. Recently, Trevorrow released a short film, Battle at Big Rock, giving us a glimpse of what the world will be like with humans and dinosaurs inhabiting it. The 8-minute-long short takes place after the events of Jurassic World: Fallen Kingdom and is said to be setting up the events of Jurassic World 3.

Although not much about the cast has been revealed yet, it’s obvious that Chris Pratt is set to reprise his role as Owen Grady, and Bryce Dallas Howard back as Claire Dearing. But, we also hope to see Jeff Goldblum, Laura Dern and Sam Neill return as Ian, Ellie and Alan, respectively.

Being excited about this latest film, Chris Pratt had this to say: “When I heard the pitch, I was blown away. I can’t believe we’re gonna make that movie. I can’t believe they found a way to deliver on the promise on the end of Fallen Kingdom. ‘Wait, what? The island is blown up, the animals are out, we can’t put them back in the box. What are we gonna do? How is, not only the dinosaurs but this technology, moving forward, going to affect the planet?’ And we jump forward and it’s like, ‘Oh, oh right. Oh, damn.’ [Trevorrow’s] been working his butt off on it and it’s going to be pretty epic.”

Excited?! Well, you have to wait till next year then, as Jurassic World 3 is currently scheduled to premiere in theaters on June 11, 2021.