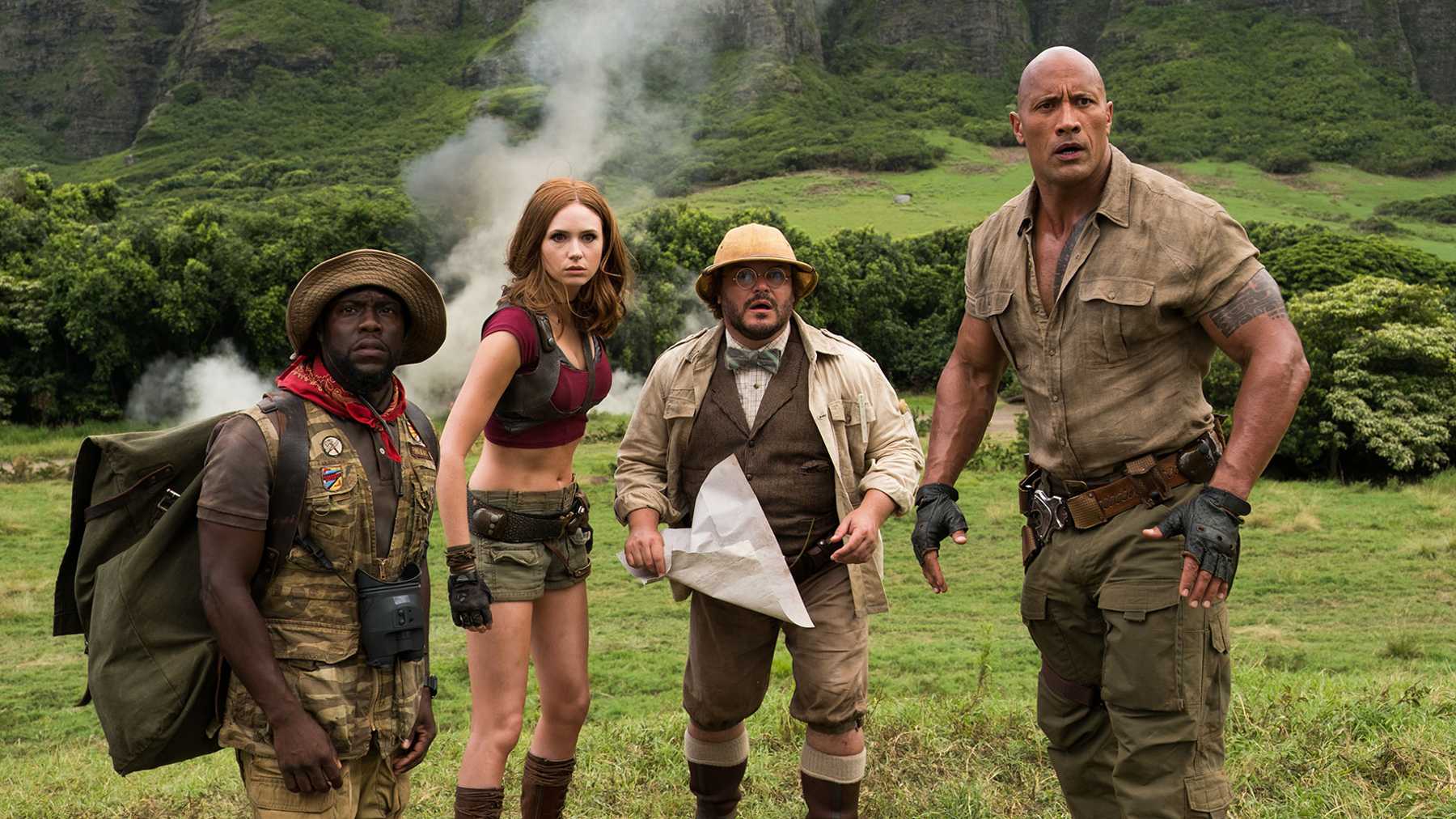 ‘Jumanji: The Next Level’ Review

Jumanji is back with a fairly humorous sequel and some unexpected body-switches in the video game world. The plot is mostly recycled. However, the new cast members do spice up this popcorn flick to some extent.

It was in 2017 that Jumanji: Welcome to the Jungle was first released. The movie was the third installment of the Jumanji franchise (if you consider the spin-off Zathura: A Space Adventure) and a direct sequel to Jumanji (1995). Grossing over $962 million worldwide, it went on to become the fifth-highest-grossing film of 2017.

With a deluge of CGI animals and mammoth action sequences, Jumanji: The Next Level lives up to its predecessor by including all the cliche elements for a blockbuster. The only remarkable stroke of genius was the avatar switcheroo. It was hilarious to watch Dwayne Johnson’s impersonation of Danny DeVito, combined with Kevin Hart imitating Danny Glover.

The main problem with Jumanji: The Next Level is that it has way too much going on. The action sequences and comedy are diluted in the already busy plot. There is no patience or building up before introducing new characters and settings. The new game-character Ming Fleetfoot played by Awkwafina does add a little charm to the narrative, but leaves behind a lot of unanswered questions. It is obvious that the director/co-writer Jake Kasdan is adamant about making his sequel to be bigger in every way possible. Thankfully, there are enough avatar switches to push the plot forward.

However, don’t get the idea that the movie is all bad. Though the movie is FX-heavy, it has enough positive attributes to get away with it. If you are looking for an entertaining blockbuster to watch this holiday season, then definitely give this one a try.

Check out the trailer for the movie: