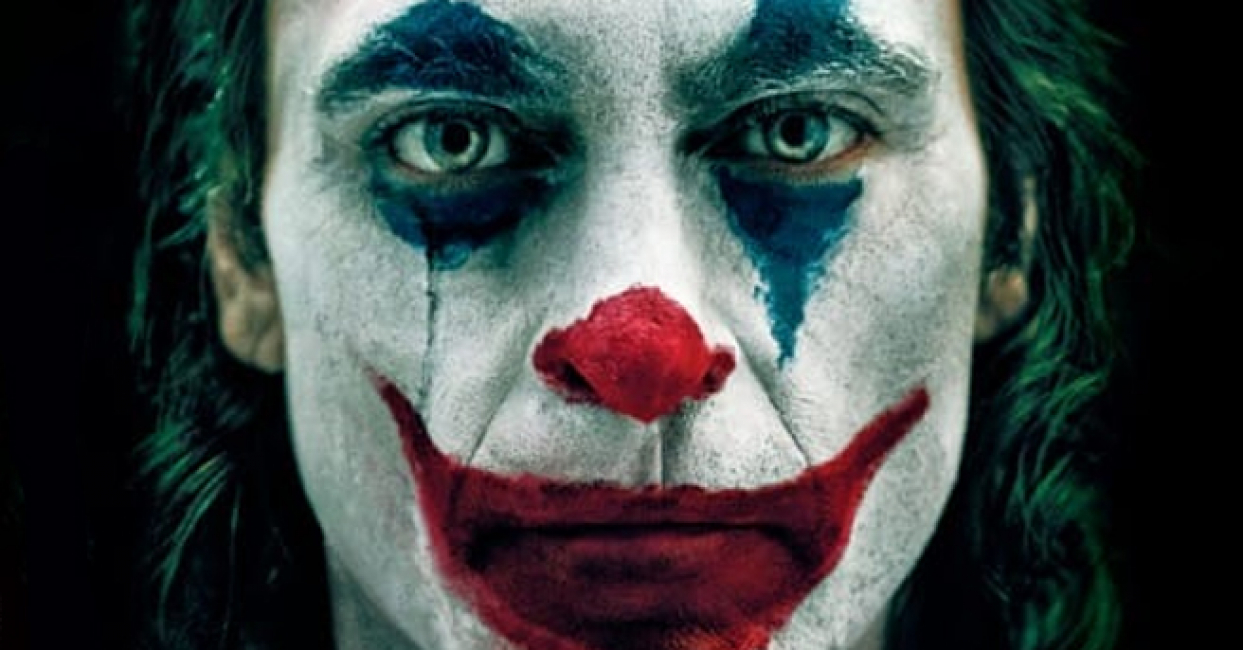 Joker is truly one of the most anticipated movies for this year. Though the film is just days away from hitting the theatres, it has already made news across the globe after its world premiere at Venice International Film Festival.

However, a lot has changed since then, as the movie’s Rotten Tomatoes score is now dropping low due to the negative reviews out from the Toronto International Film Festival.

It is obvious that the movie will be poised to be one of the most polarizing comic-book movie of 2019. Many have praised it for being a game-changing masterpiece with a bolstering transformative performance by Joaquin Phoenix, while others think that the Joker‘s approach to its social commentary elements is potentially problematic.

After the screening at TIFF, the film’s Rotten Tomatoes rating dropped to 77% positive with a dozen “rotten” reviews. The film had its world premiere at the Venice Film Festival and received tremendous raves. Phoenix’s performance was immediately proclaimed to be a player for this year’s Best Actor nominations. Even ironic was how the movie won the Golden Lion at the Venice International Film Festival just days before the negative reviews poured in.

With most of the critics hailing the DC Comics movie for changing the narrative of “how a comic book movie should be”, there are others who believe that the movie is: “well, not bad.” One of the main reasons for this contradiction seems to be the way how the film presents its values and themes. The movie does “unapologetically hold[ing] up a mirror in our divided modern times,” and successfully function as a “disturbing and terrifying commentary on our current society”. Whatever the case may be, the movie did present one of Joaquin Phoenix’s best Oscar-worthy performances.

So, does this tell us anything about Joker? We have to admit that we expect this divide, with some hailing it as Oscar-worthy while others deeming it self-righteous or overplayed. With all the critical reviews settling down soon, it’s now up to us to decide if it is a thumbs-up or a thumbs-down. Audience Scores for the movie will be pouring in after Joker‘s October 4 release.