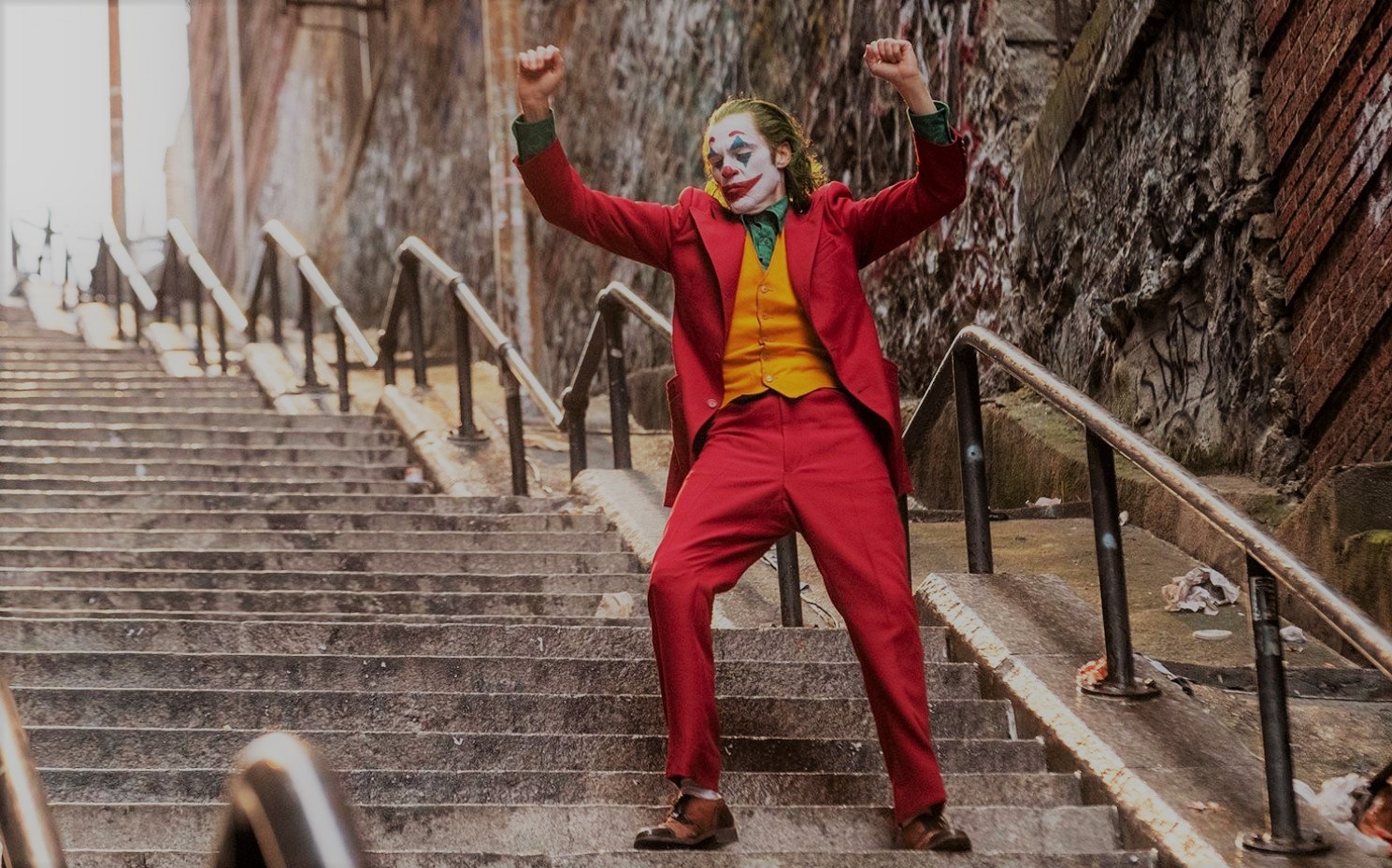 Joker’s infectious energy is spreading onto tomato meter with the ratings being as unstable as the protagonist’s state of mind. But that is not stopping the audience from pouring in at the international screenings of the highly anticipated DC villain origin story.

The dark drama stands tall in Korea with a staggering collection of $2.25 million. It opened at $846,000 in Indonesia and $170,000 in Belgium. By the end of the week, it should have spanned 73 markets worldwide. The Batman villain solo flick opened in Hong Kong, Italy and Russia on Thursday. Predictions suggest it could bring in close to $60 million from the international collections.

Sony’s Venom currently holds the October records at the North American Box office with a collection of $80.3 million. The Joaquin Phoenix starrer began its run in the region Thursday night and is expected to surpass Venom in terms of October collections.

To top the crazy fan following the DC anti-hero has in India, the opening, fortunately, clashed with a public holiday pitching in a whopping $900,000.

Joker has clearly beaten DC’s recent releases including Shazam, Wonder Woman and Aquaman in terms of collection and reviews! But the list of accomplishments for the Warner Bros.’ R-rated romp does not end there. The movie received an eight-minute-long standing ovation at the Venice Film Festival before it won the prestigious Golden Lion.

The Long-range tracking report by BoxOffice Media’s chief analyst Shawn Robbins suggests in all probability, the movie could be the first-ever $100 million+ opener in October history.

The plot covers the origin story of DC’s rogue villain Arthur Fleck whose mental instability snowballs into a mayhem causing homicide mania. Joaquin Phoenix nails the character to its core and the concerns about the film sparking real-life violence are a testament to his skills.

Theatres across U.S. have been kept strictly under the guard of Law enforcement agencies post numerous threats of violence doing rounds on social media. But so far no slump of interest has been noted even with the film drawing concerns of distress. Although the film was aimed at a diehard DC fan base, the movie has interests piqued across demographics.

The cultural impact created by Heath Ledger’s Joker is unmatchable. Possibly it is this impact that is also driving the audience to step out and experience the genesis of this hysteric/historic character.