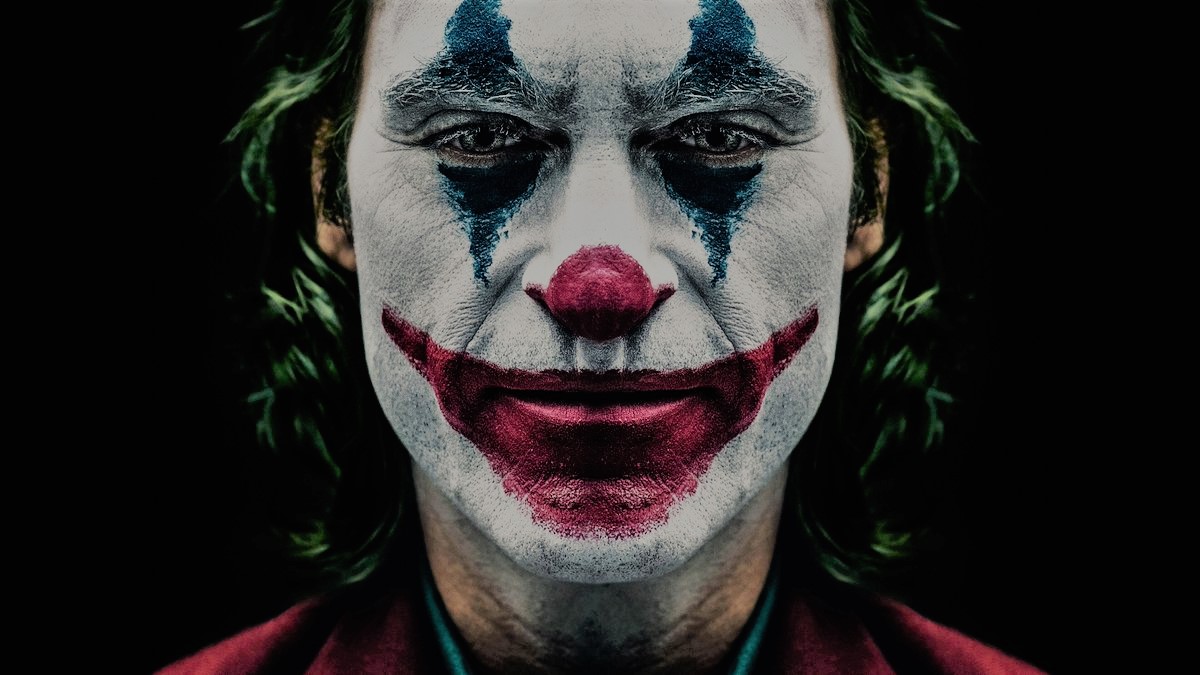 Joker Has made it Among the Top 10 IMDb Movies

The audience around the world has clearly defied all the arguments of the film content inciting violence and helped Joker sit in the top tier of IMDb movies.

Joker follows the life of Arthur Fleck who is disenfranchised by the society where he tries to spread laughter as a clown. His frustration grows into untamed lunacy that takes the path of heinous crimes.

The fact that Joker is a comic book adaptation and still managed to grab a position in the list definitely seems like an achievement. But will it be okay to dismiss the spirited and purposeful experience it created just like any other art house cinema? How Todd Phillips was able to narrate a gritty story that sourced from the poster selling world of DC universe is something to reckon with.

The origin story of Batman’s arch-nemesis has no connection with the DCEU’s timeline whatsoever. Hence just tossing the movie into the segment of comics would be not entirely fair to this masterpiece.

The movie is a downright classic that explores the cultural imagination of times with such precision. There has been enough discussion around the potential of its content to trigger criminal minds. Despite the film only intending to reflect on the pervasion of the evil in society.

Joker currently stands at the ninth position in the IMDb top 10 list. But let’s not rejoice just yet as, there have been instances where a film entered the high ranks soon after release and then fell away in months to come.

It is not easy to maintain the rank in the top 10 given the number of factors that influence the ratings. But having said that we hope it does maintain the ranking because, well, it deserves it!

Philipps’ imagination clearly seems to have resonated with the masses and the flocking audience is a clear indication of its success.

The clown prince of crime currently shares the space with Shawshank Redemption, Both Godfathers, Pulp Fiction and it’s dear enemy- The Dark Knight.

The R-rated film is on its way to hit the $300 million worldwide collections.  DC’s previous installments have performed quite poorly at the box office. The Arthur Fleck lunacy has made up for all the low points DC had with the last few features.

Joker is currently playing in cinemas near you. Go watch the movie if you haven’t yet!